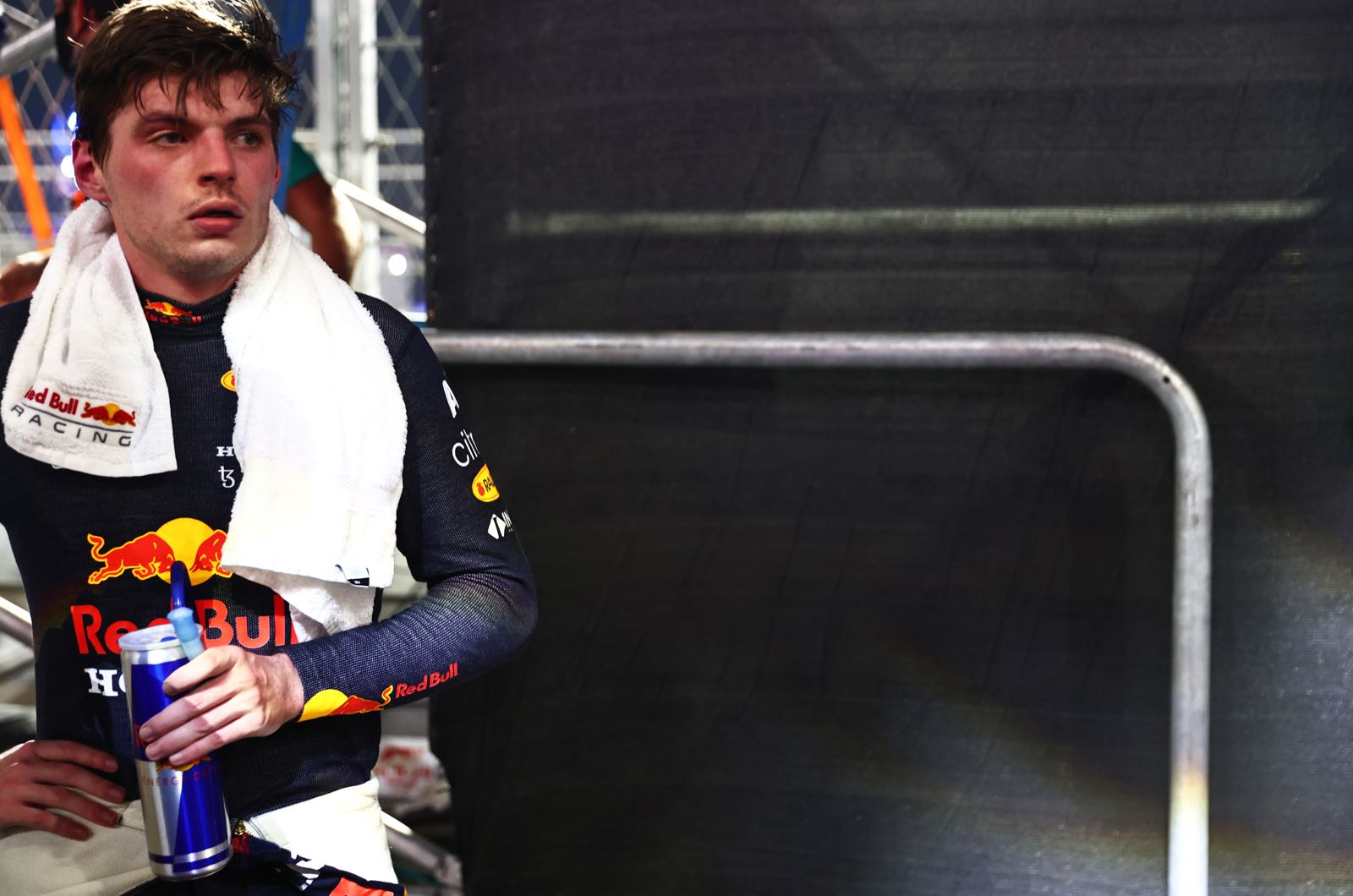 The big question ahead of Sunday's crescendo to the fascinatingly intense 2021 world championship is whether it will come down to a crash.

"No, I don't think it will escalate further," Mercedes team boss Toto Wolff said after last weekend's chaotic and controversial penultimate round in Saudi Arabia.

"There are so many warning shots for everyone involved that I think Abu Dhabi will be clean.

"It has to be," the Austrian added, "because nobody can afford for it to come down to a result that was not achieved on the track."

Wolff said he hopes "everyone will learn" from what happened on the high-speed Jeddah circuit, including yet another collision between Max Verstappen and Lewis Hamilton, "and adapt for the final race".

He thinks a "similar driving style" from Red Bull's Verstappen could well be punished by the stewards and lead to "an uncomfortable situation for everyone".

"I don't think this championship deserves a result that was influenced by a collision. So in this case, I have great confidence in the self-regulating system," said Wolff.

"The faster car with the faster driver should win the world championship, not one driver eliminating the other."

The picture painted by Mercedes is that Verstappen, 24, is simply a more reckless and aggressive driver than seven time world champion Hamilton.

But former F1 driver Ralf Schumacher insists that the Dutchman "didn't want Lewis to hit him" on Sunday.

"I love the risks Verstappen takes," the German told Sky Deutschland. "Max just has to be careful not to overdo it.

"It can get borderline with him. Sometimes he has to be a little smarter."

The problem for Red Bull, Schumacher said, is that its 2021 car is simply not quite as fast as Hamilton's Mercedes.

But both drivers deserve the title because they have given Formula 1 a thrilling title battle "right up to the end".

"Both of them deserve it, but Verstappen is closer to me in type," Schumacher said.

"He has an opinion and embodies the young sportsman who learned very quickly. Max and the Red Bull squad also deserve it after such a long time."