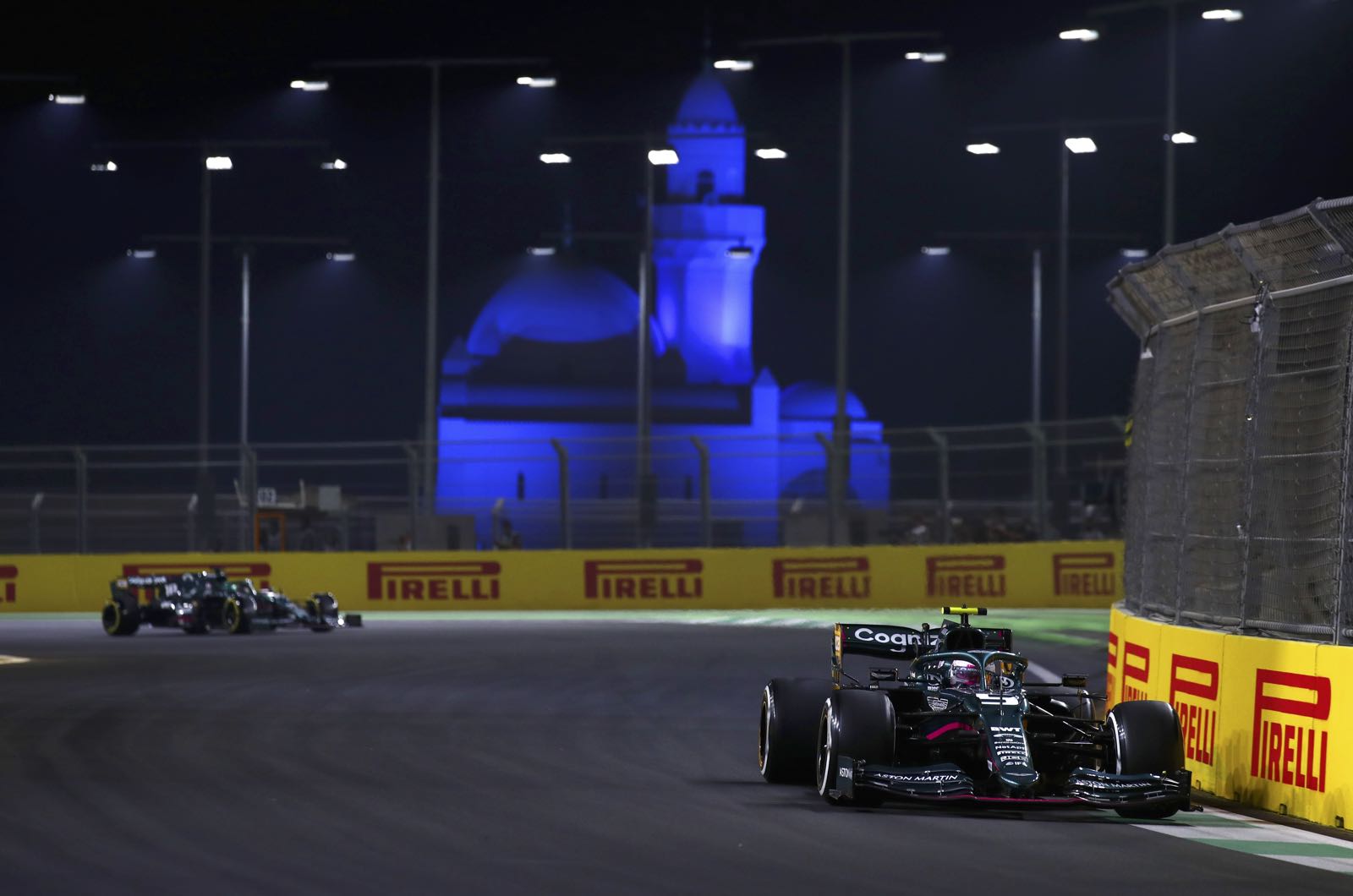 Sebastian Vettel's brother has defended the quadruple world champion amid suggestions he has dropped out of the top five best drivers in Formula 1.

"He wanted create something new at Aston Martin," 22-year-old Fabian Vettel, who races a GT4 Porsche this year, told Sport1.

"That means different things are needed than when he was at Red Bull, where like Verstappen he was the young gun of the time," the younger Vettel added.

"And obviously the car is not a Red Bull or a Mercedes - that's not a secret."

So when asked about Brundle's 'top five' comments, Fabian Vettel responded: "I wouldn't say that Sebastian is no longer in the top five.

"I don't think anything has gotten worse for him like that. There are just now other tasks that challenge him."

Fabian's views about his brother are echoed by Ralf Schumacher - whose own brother Michael shared a very close friendship with Sebastian.

"I think Brundle should look at his own career," he said.

Where Schumacher does see some room for critique, however, is in Vettel's current focus on both racing but also key environmental and social issues.

"He has to be clear about what he wants," Ralf said.

"He has and supports a lot of projects, such as the topic of environmental protection. I think that's great, but the focus has to be on what he really wants - or he has to leave it alone."