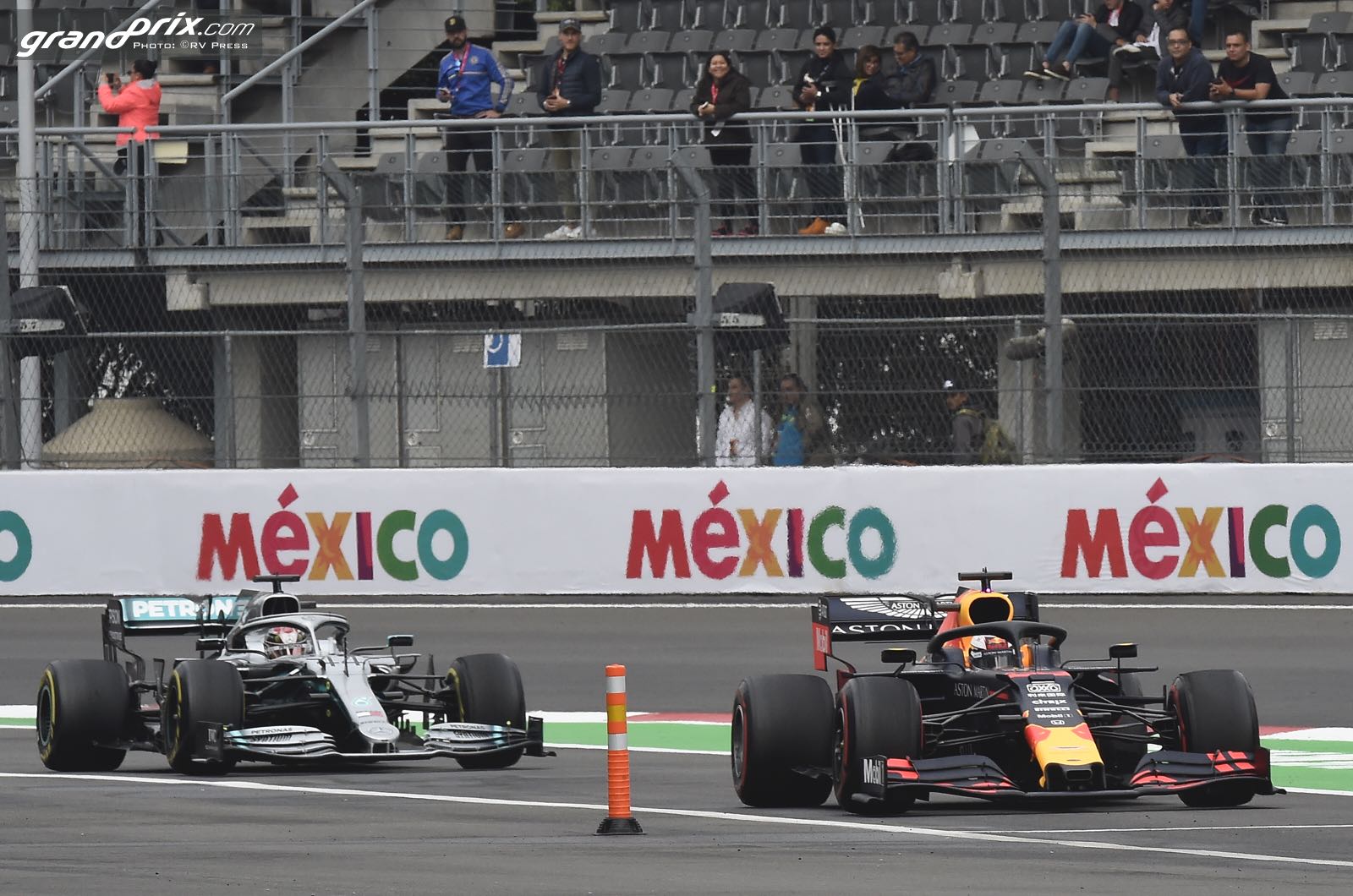 The Dutchman has lost his pole position in Mexico after openly admitting that he did not slow down when yellow flags were waved for Valtteri Bottas' crash.

It is believed stewards in Mexico initially did not investigate the incident, because the electronic yellow flag light system was not initiated.

But then came the official press conference.

"I was aware that Valtteri crashed," the Red Bull-Honda driver said after beating the Ferraris in qualifying.

Asked if he backed off, Verstappen admitted: "It didn't look like it, did it?"

Told that the FIA might look into the incident, he then added: "Well, then delete my lap."

Verstappen also played down the safety argument, insisting: "I think we know what we are doing, otherwise we would not be driving an F1 car."

Red Bull bosses Dr Helmut Marko and Christian Horner defended their driver. Marko told Bild newspaper: "There was no yellow light on his dashboard or on the pitwall so an engineer could not warn him."

But Villeneuve told Germany's Motorsport-Magazin.com that it is no excuse.

"What matters is the flag on the track. Everything else is a help. The first rule you learn is to obey the flags," he said.

As for Verstappen's behaviour overall, the 1997 world champion added: "I think he's a bad role model.

"And not just for safety reasons. He was on pole and didn't think too much. That was not very clever."

"I remember a GP2 driver in Monaco injuring one of the marshals, who are actually volunteers who risks their lives for the safety of the drivers on the track," he said.

"Max knew that marshals or Valterri could be on the track and he ignored that."