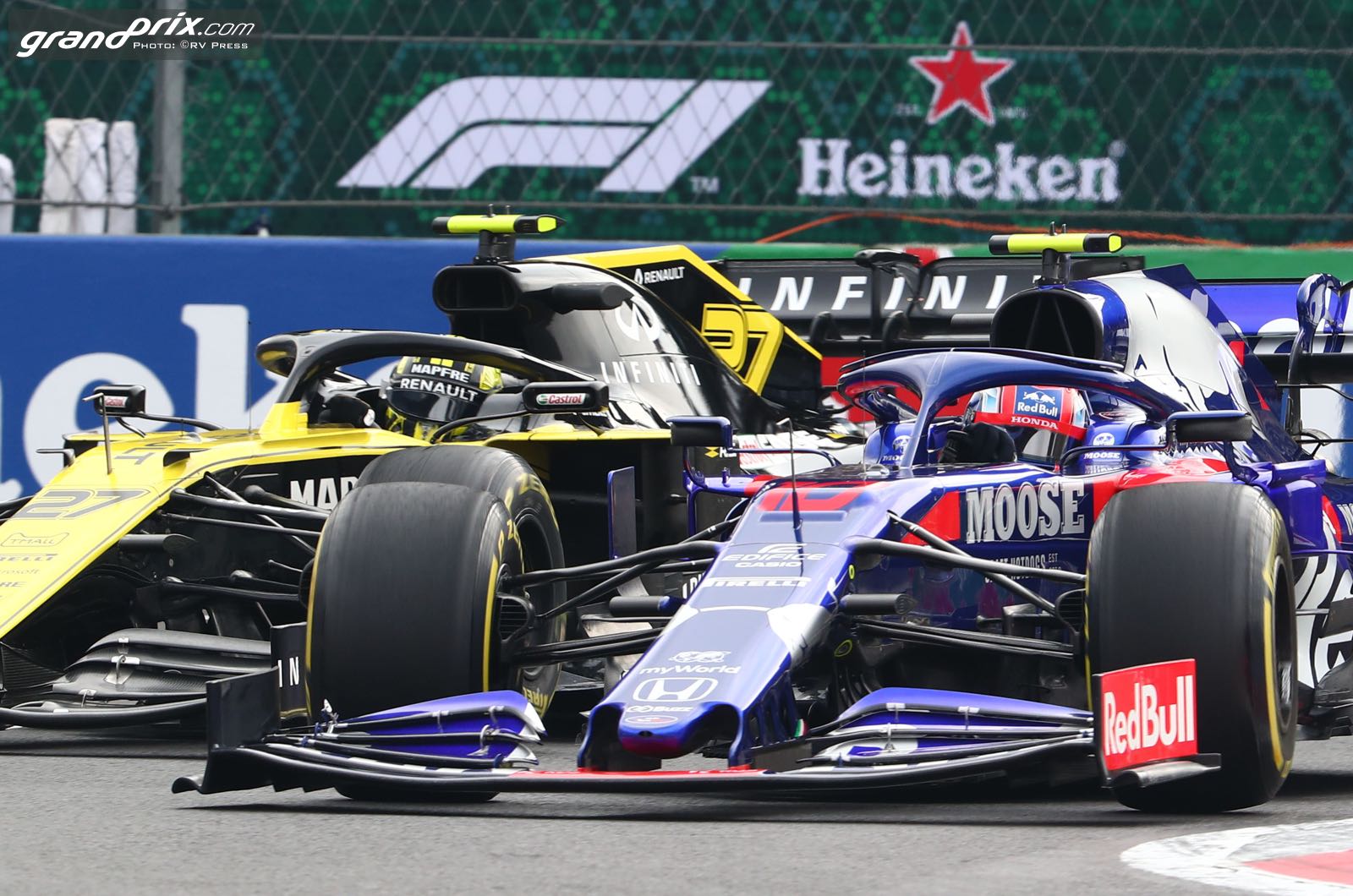 Over 150 members of F1's travelling circus are not feeling well in Mexico City.

Pierre Gasly is the highest profile victim of the stomach virus, which is causing diarrhoea and vomiting, made worse by the high altitude.

"If he's too sick, we'll have to give him a diaper," Red Bull chief Dr Helmut Marko joked to Auto Motor und Sport.

Gasly confirmed: "I ate some tacos!"

It is believed the teams most affected by the bug work for Toro Rosso, McLaren and Renault. Tatiana Calderon was also unable to race in the Porsche support race because of the virus.

Toro Rosso's Gasly thinks the situation has been worsened at the end of an arduous Formula 1 calendar.

"It's the end of the season and there have been a lot of long flights, and the food here is quite different to Europe so it's easy to be affected by viruses or bacteria.

"My coach was really sick," the Frenchman told RMC.

Romain Grosjean agrees: "The end of the season is difficult with all of the time differences. It's not easy to recover.

"We know that Mexico is one of the peaks of the season in terms of illness and fatigue. The altitude makes you sleep less well and you have to pay attention to dehydration.

"Mexico, the US and Brazil are the three big races where you have to be careful and try to make sure your body holds out," the Haas driver said.