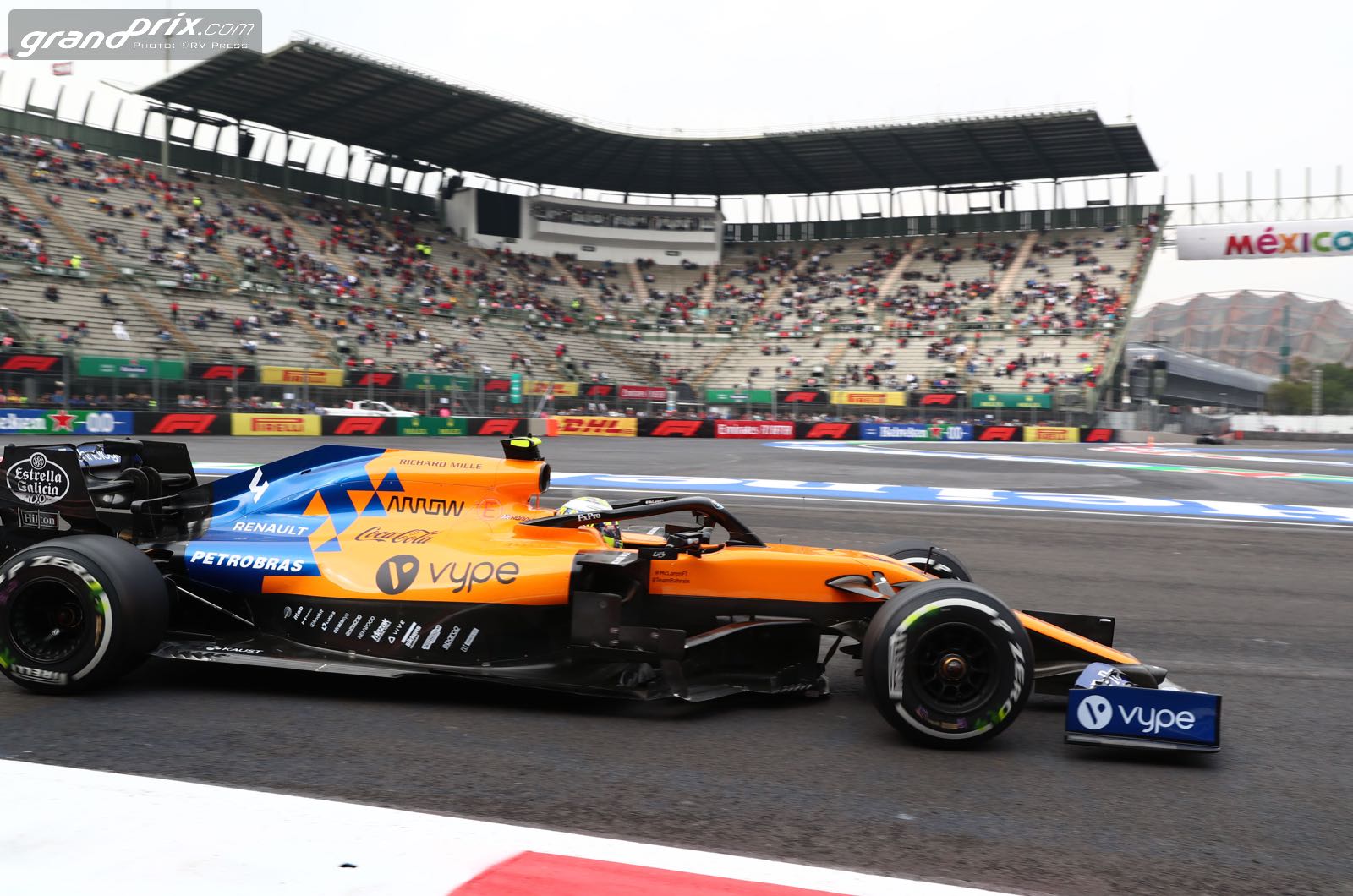 In the wake of the Honda debacle and the end of the Ron Dennis era, the famous British team has rebuilt to become 'best of the rest' this season.

Former Porsche Le Mans boss Seidl, who started work at Woking in May, has announced a change of car concept for 2020, to further chip away at the gap between McLaren and the top three teams.

That ambition explains the move from Renault to Mercedes power for 2021.

"What Toto (Wolff) has achieved with his team is unique. They are the benchmark in the sport, both on the team and the power unit side," Seidl told the German news agency DPA in Mexico.

"That's why it was my clear goal to have a world championship winning engine for the future."

However, Seidl is also realistic about how long it will take for McLaren to reach its ultimate goals.

"Of course it's our goal to annoy Toto and Mercedes at some point. But at the same time, you have to be realistic about what can be achieved in the next few years," he said.

The German insists that living up to the legacy of McLaren legends Bruce McLaren and Ron Dennis is "motivation" rather than a "burden".

"We want to get back into the lead in Formula 1 with this team and the clear commitment and support of Zak and the team owners and the investments we are making such as the new wind tunnel. I am confident we can do it," said Seidl.

"We want to be regularly going for podium places and hopefully victories by 2022 or 2023."