Upgrades not reason for Hamilton pole

Upgrades not reason for Hamilton pole 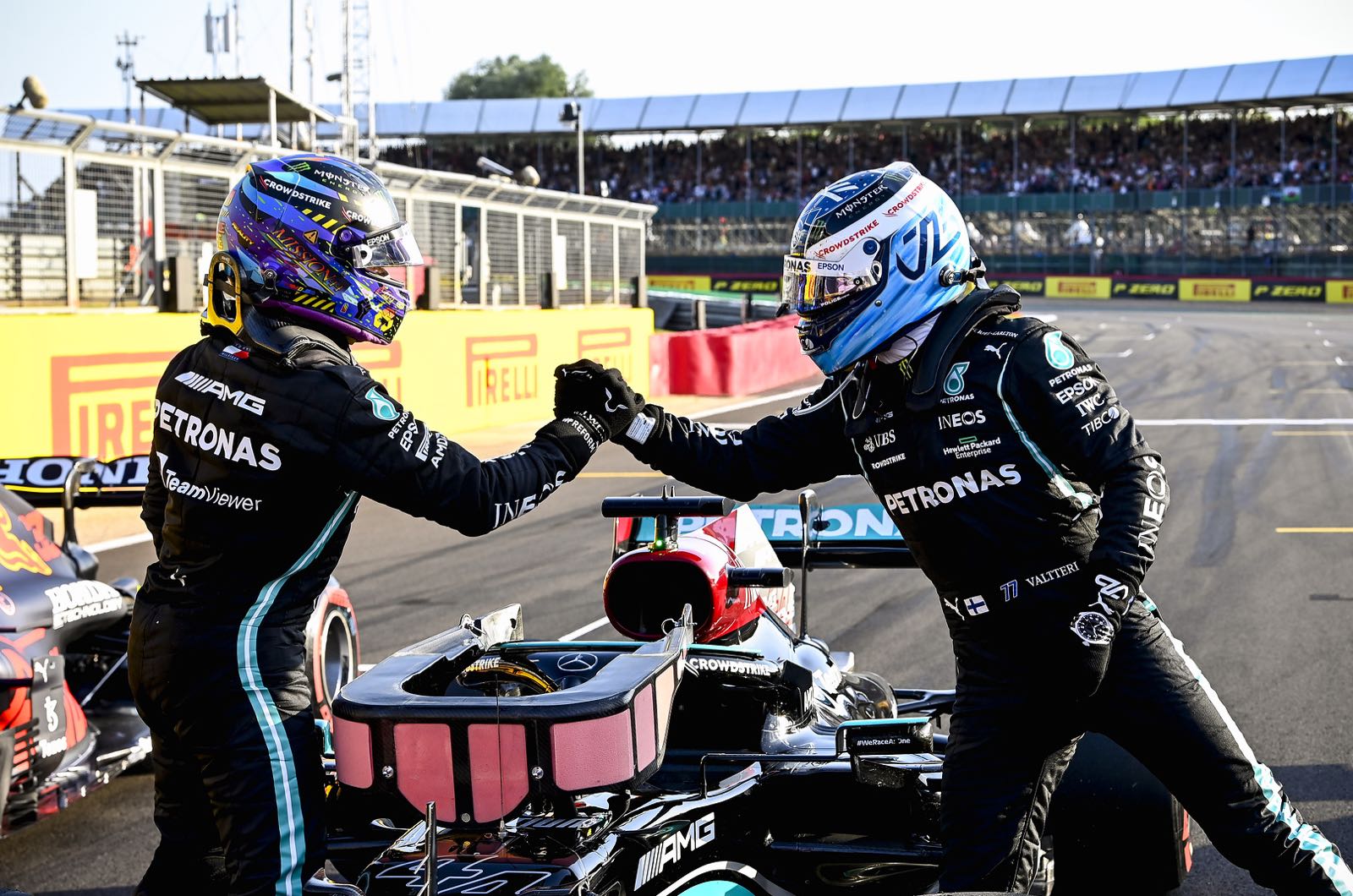 After just an hour of practice at Silverstone, the 2021 field headed into the sport's first Friday qualifying session since 2003 - and championship leader Max Verstappen could only manage second best.

"I couldn't really attack in a lot of corners because of understeer," said the Dutchman.

"It was a very strange feeling on the wheel."

Hamilton's surprise quickest time was helped by a slipstream from his teammate Valtteri Bottas, who admitted: "Against a Red Bull like this, we can only do it with good team play."

Verstappen, though, admitted that the new 'sprint qualifying' format may have put him on the back foot.

"The whole day felt a little strange," he said. "You do a practice session and then qualifying starts.

"But actually the fastest times don't mean much, because it's about the (sprint) race rather than pole position. So it's a completely different feeling.

"But we can still do well from here. We know we have a good car."

"But if you have some understeer and you're a few hundredths behind 'the king' Lewis Hamilton, then I don't think you can say you had a bad day.

The feeling in the paddock is that Mercedes' decision to introduce a car upgrade had paid dividends, with Wolff having earlier said the team was fully focused on 2022.

"I don't think it's because of that," Wolff insisted on Friday. "I think it's more the result of many small detailed changes in every area."

Seven time world champion Hamilton has also been busy in the simulator, despite not usually enjoying it.

"I thought 'why am I sitting here wasting time?' So we did the practice session on the simulator to give the team as much data as possible," he said.