Sprint race to be train or crash-fest says Wolff

Sprint race to be train or crash-fest says Wolff 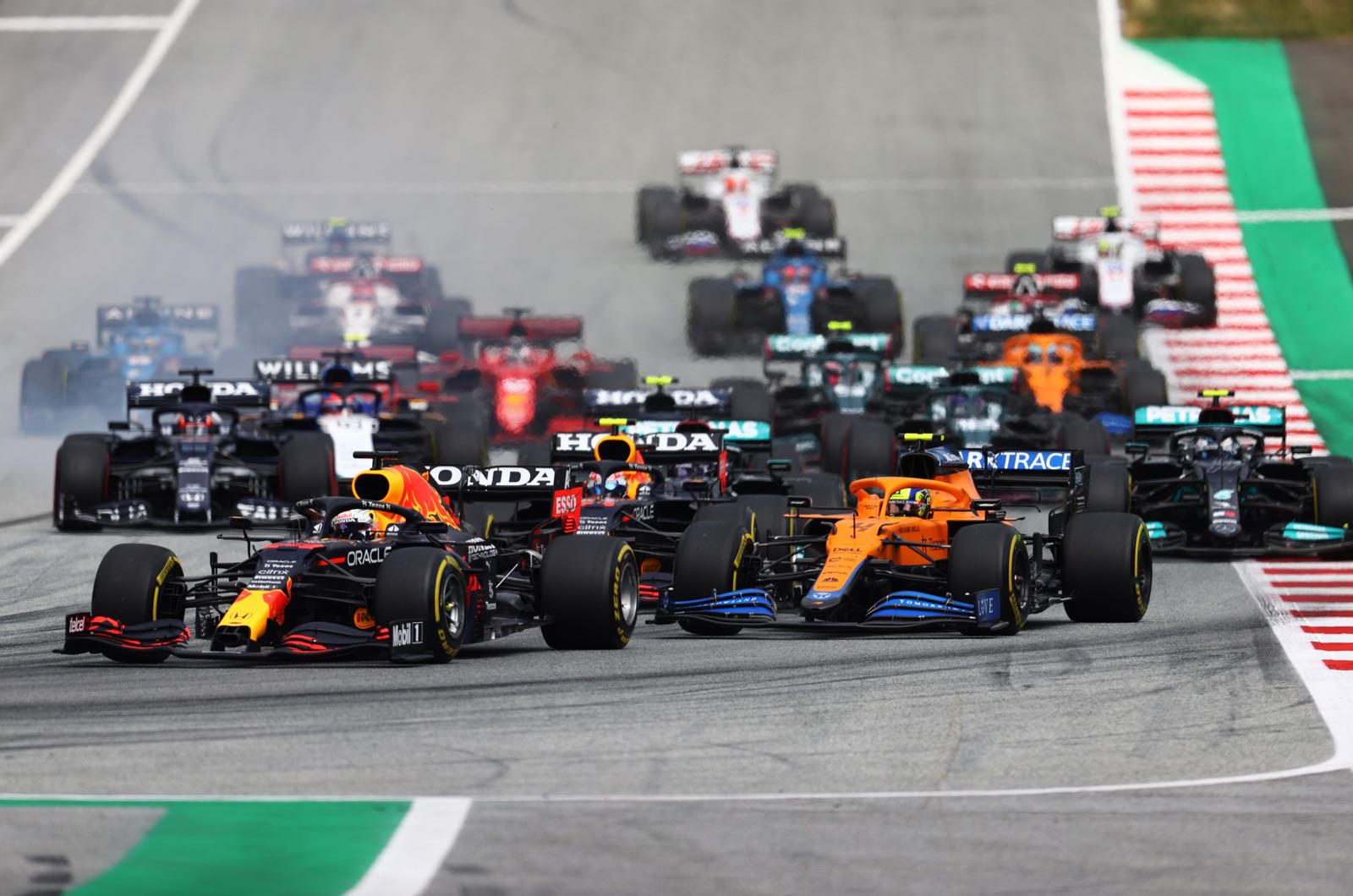 Lewis Hamilton will start from the very front of the first ever 'sprint qualifying' mini-race on Saturday.

It is a fascinating exercise for Formula 1, with drivers needing to weigh up the opportunities of a better grid position for Sunday's grand prix with the risk of a crash or incident that could ruin their entire weekend.

"It's all quite confusing," admitted Mercedes team boss Toto Wolff, laughing: "I don't even know what time it starts.

"I see two extremes - either a high-speed train, with not much happening through the field, or we could see crashes and drivers very frustrated for the grand prix which would be a shame to see."

Ferrari's Carlos Sainz agrees: "There is a high risk that any contact or problem will drag on to Sunday.

"So yes, you have to take risks and every opportunity, but at the same time with maybe greater margin than the race itself. We have to remember that the sprint is just a preparation for the race."

Red Bull chief Christian Horner predicted: "The bottom line is that the drivers are racers and will go for every gap when the lights go out.

"I can't imagine that we will see much caution. But the drivers at the front have a lot more to lose than those behind them, so we'll see different levels of risk.

"It will be interesting," he added.

Horner also warned that while Mercedes' Hamilton had the upper hand on Friday, championship leader Max Verstappen could get his revenge later on.

"We knew that Mercedes would be very strong here," he said, "so we set up the car for the race rather than for qualifying."