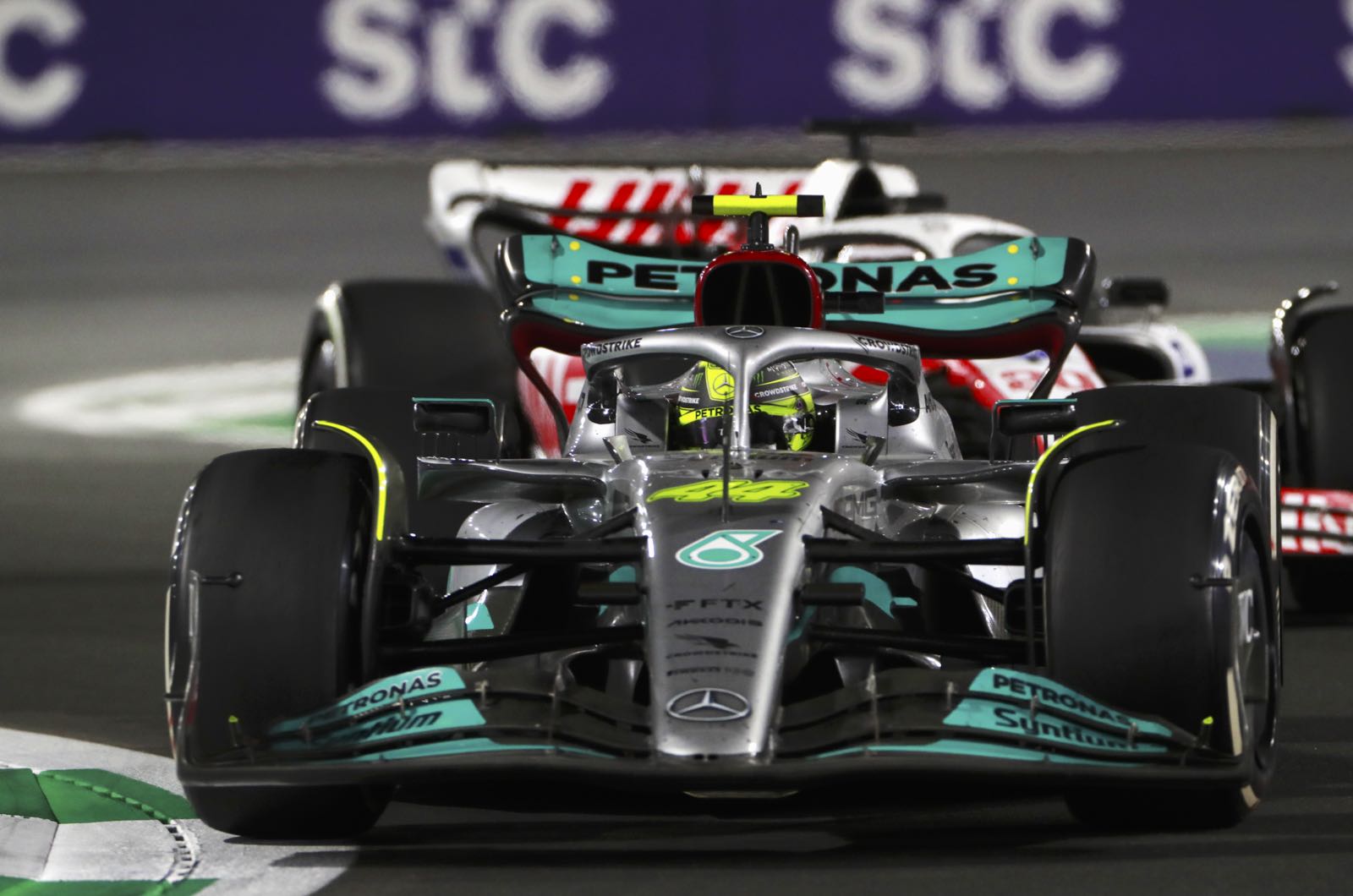 Toto Wolff has admitted Mercedes is not an update or two away from returning to the top step of the podium in Formula 1.

After winning every single constructors' championship of the previous regulations era, the German giant has stumbled badly as Ferrari and Red Bull run away with early dominance in 2022.

For Mercedes, it's a fundamental reset - but team boss Wolff insists it will not affect his focus on F1.

"No!" he told Osterreich newspaper. "You can't win ten years in a row without falling flat on your face sometimes.

"Now we're trying to recover, which gives us the chance to restructure the team."

One rumour is that Mercedes has acknowledged that its error with the design of the W13 is so fundamental that the 2022 car needs to be written off.

"There's nothing in that," the Austrian insisted.

"We'll be using the same cars in 2023, which means we'll need everything we are learning now for next year. The sooner we get out of this, the better."

The team is pinning some hopes on upgrades both this weekend in Miami and again in Barcelona, but Wolff admits it won't be enough to charge for wins.

"No, we are too far away for that - unfortunately!" Wolff admitted.

He also denied that the situation is hurting Lewis Hamilton's motivation - and perhaps even his own relationship with the seven time world champion. The pair were seen arguing in the Imola pits recently.

"We were both upset, but totally on the same page," Wolff insists. "Even on the straight the car is sometimes not drivable and it's absolutely not competitive.

"But take a look at his Instagram account - does he look dejected? And it's good that we're not just three or four tenths behind because now we really have to wake up."