Brown shows no confidence in Ricciardo?

Brown shows no confidence in Ricciardo? 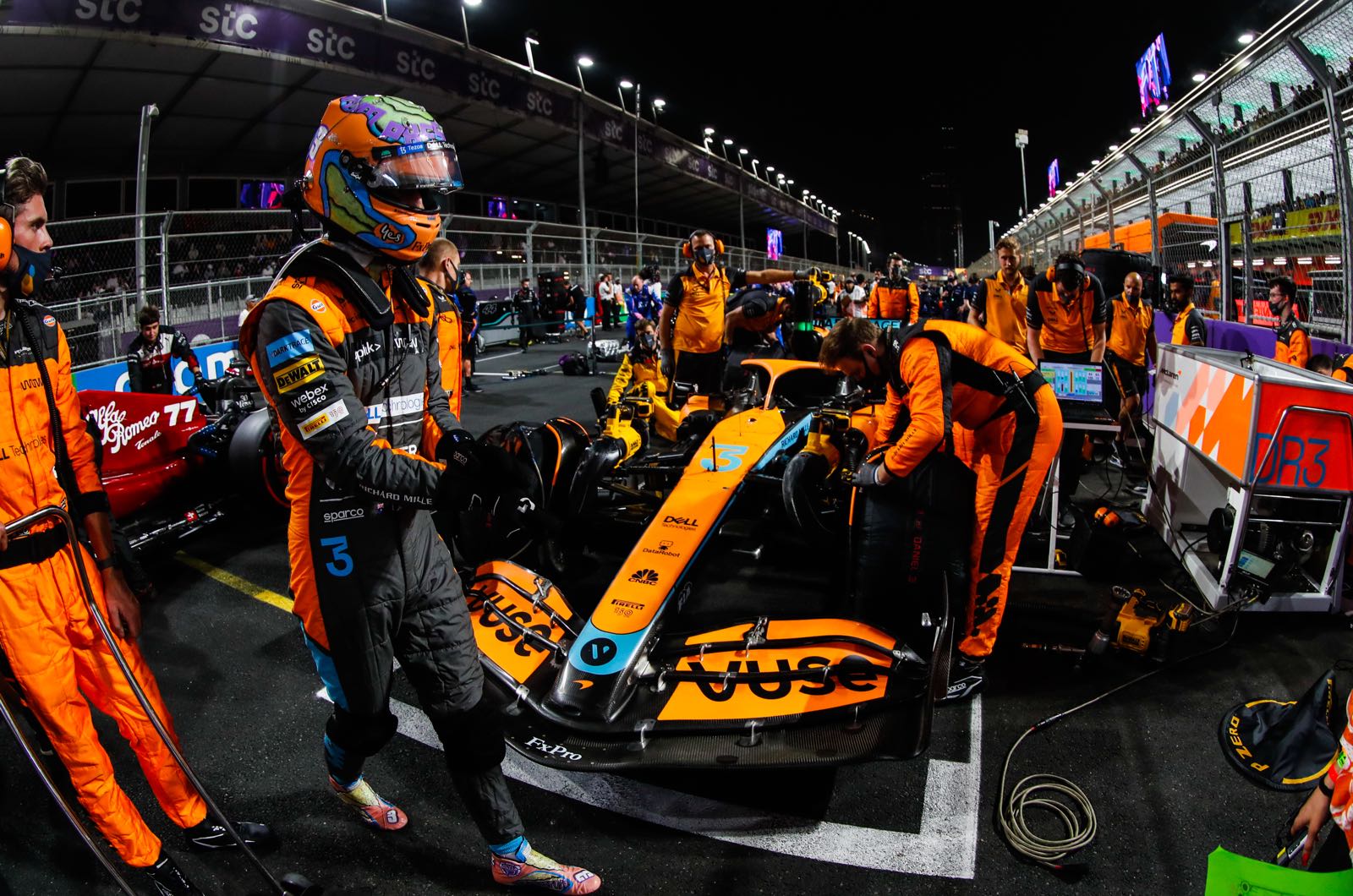 Zak Brown has opened the door to a potential driver change at McLaren.

The Melbourne newspaper Herald Sun is running with the headline "Axed?", after team supremo Brown admitted Australian Ricciardo's seat is not safe beyond 2023.

The French sports daily L'Equipe quotes American Brown as insisting he is not thinking "too far ahead" after locking in Lando Norris' deal through 2025.

"We still have a year together and prefer not to think too far ahead," Brown said.

The Herald Sun called Brown's comments "a massive vote of no confidence" in former Red Bull star Ricciardo, 32, who has been overshadowed by the young Norris.