Latifi hits back at Piastri rumours

Latifi hits back at Piastri rumours 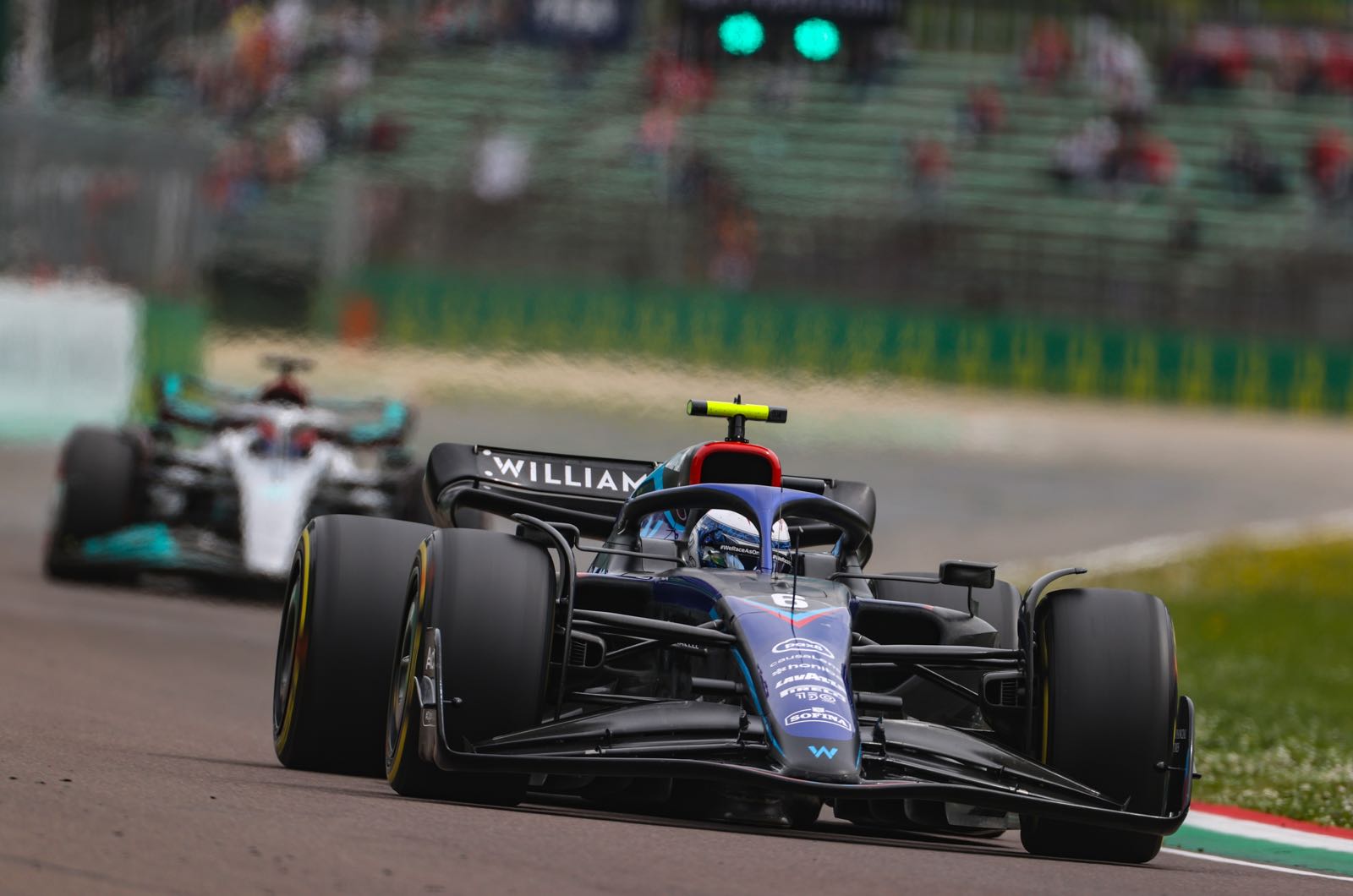 Nicholas Latifi has hit back at rumours suggesting his Formula 1 seat is in danger.

The Canadian, who made his debut for Williams in 2020 with the backing of his father's company Sofina Foods, has struggled for pace whilst also making high profile mistakes so far this season.

In the context of new teammate Alex Albon's impressive form in the sister Williams, it has prompted speculation that 26-year-old Latifi could be ousted and replaced by Oscar Piastri - who would be on loan from Alpine.

"You should not pay attention to everything that is written about me," Latifi told Le Journal de Montreal newspaper ahead of the F1 race in Miami.

"And I'm not the only one experiencing the same treatment. However, I do realise that my results are not satisfactory. I have to do more," he admitted.

"It's a matter of trust," Latifi continued. "I'm convinced that I can drive as fast as Alexander, whose learning time behind the wheel of the new car was shorter."

Alpine reserve and Australian Piastri, 21, is managed by Mark Webber and is the current Formula 2 champion.