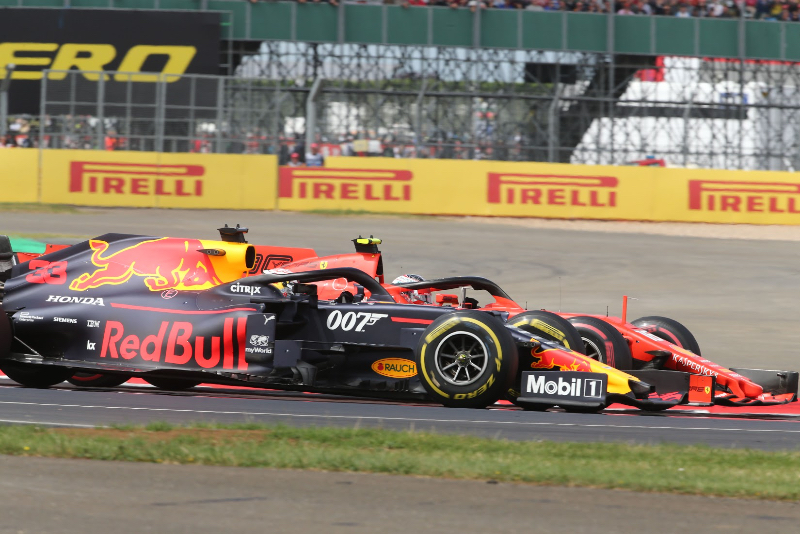 The Formula 1 circus has received a green light to travel to Britain for the back-to-back races at Silverstone next month.

Until now, all international travellers to Britain were facing 14 days of mandatory quarantine, which would have made the races almost impossible.

"Now that the pubs have opened ... we assume there will be no quarantine or at least there will be some kind of exemption," said Red Bull's Dr Helmut Marko.

Indeed, the UK government has now confirmed that quarantine exemptions for F1 personnel will be granted, particularly as the 'ghost race' protocols protect the public.

"Formula 1 is very grateful to the UK government and culture secretary, Oliver Dowden, for their ongoing engagement and sensible approach to this policy," Formula 1 said in a statement.

"By working with Formula 1 on this matter the government has not only helped to ensure fans are able to enjoy F1 this season they have protected jobs and incomes."

"I'm very pleased that we've agreed exemptions from border health measures for a limited number of athletes and events staff," he said.