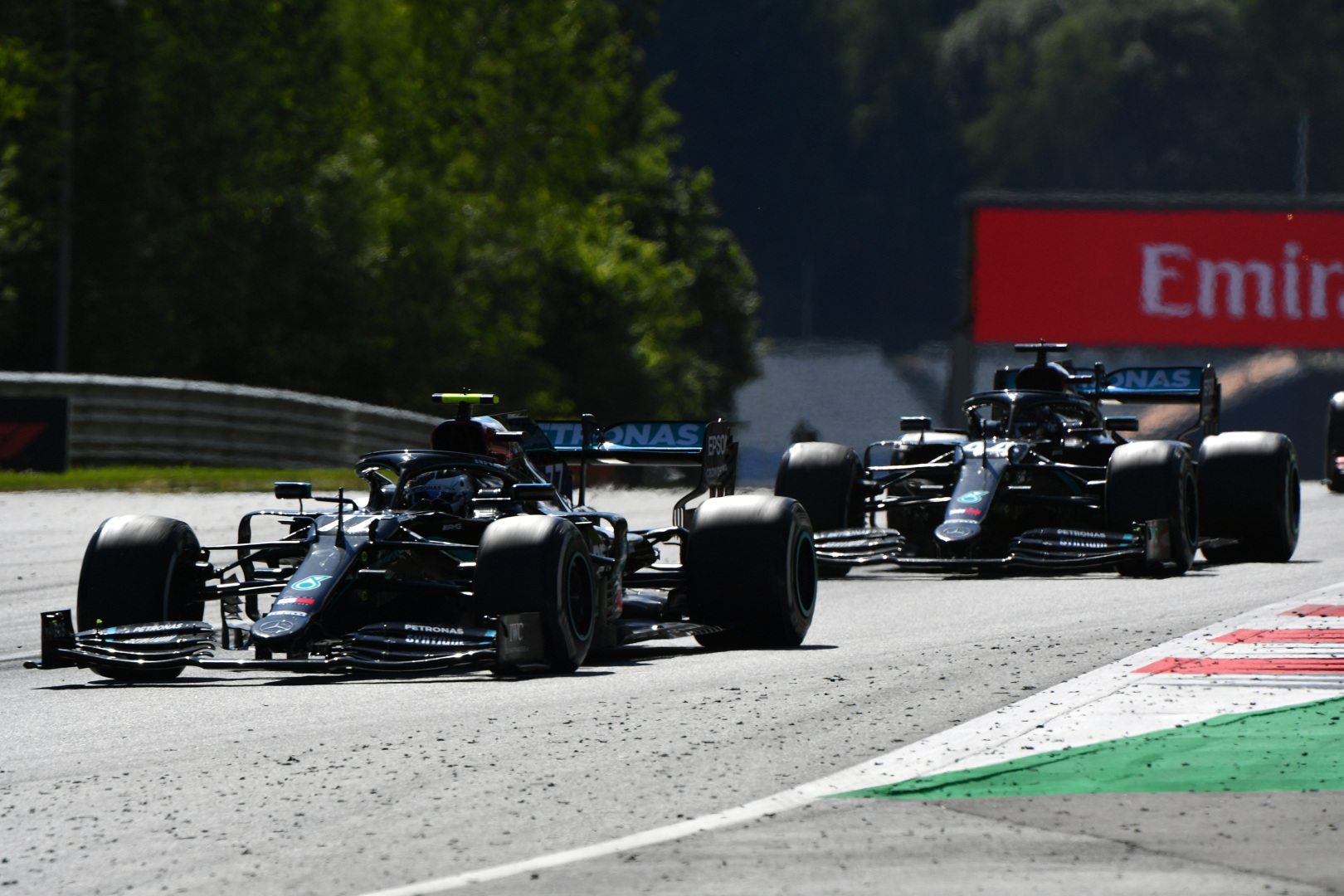 Ola Kallenius, the CEO of Mercedes' parent company Daimler, has ruled out a move to the German works team for Sebastian Vettel.

At the same time, the Swede all but officially confirmed that both Lewis Hamilton and Valtteri Bottas - who are both yet to sign new contracts - will be staying put in 2021.

When asked about the Vettel rumours, he added: "I can understand that this is a very exciting thought for the German fans. But with Lewis and Valtteri we already have two top drivers who perform at the highest level.

"We saw it yesterday with Valtteri taking pole with a fantastic lap. We stand by the two drivers that we have now," said Kallenius.

At the same time, Vettel - who will leave Ferrari at the end of the year - was enduring a horror race weekend for the Maranello team.

"That was a blatant misjudgement of the situation that he does again and again," he told RTL.

"I also find it sobering how he talks himself out of it. He says Ferrari is sixth or seventh at best when his teammate is finishing second," said Rosberg.

"It's something that should happen to a young driver, not to a four-time world champion," he told Sky Deutschland.

Meanwhile, it is believed Kallenius was in Austria chiefly to meet with F1 CEO Chase Carey and FIA president Jean Todt to discuss signing the 2021 Concorde Agreement.

Carey confirmed to Sky Deutschland that "everything is about to be signed. It looks good".