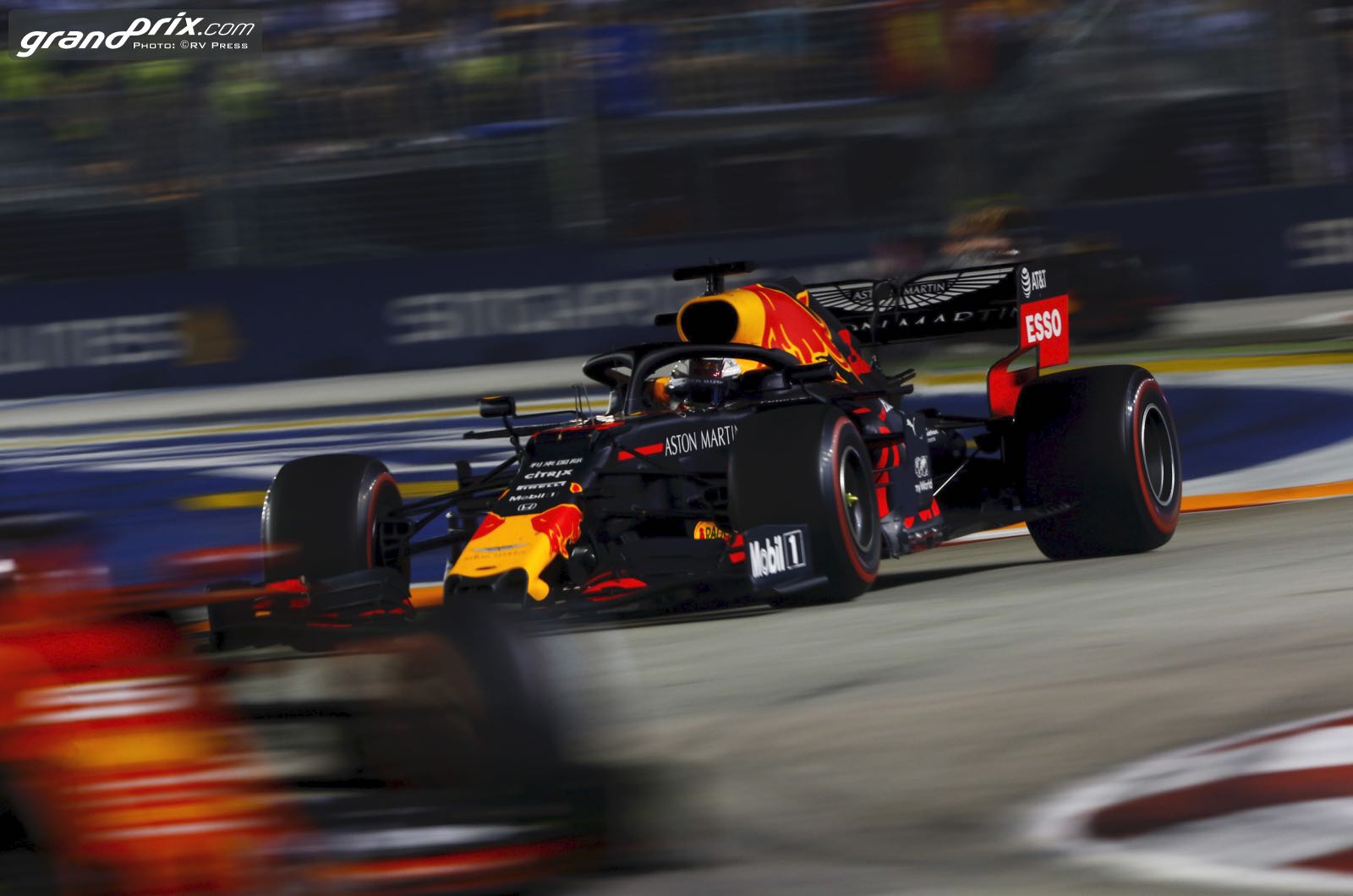 After Max Verstappen retired with technical trouble, his Red Bull teammate Alex Albon tried to pass Mercedes' Lewis Hamilton in Austria but was tipped into a spin.

"This guy is such a sore loser!" Albon raged on the radio.

Afterwards, he was more circumspect.

"I have to be careful what I say. The best thing to do is not say anything except that I am frustrated," said Albon.

Six-time world champion Hamilton received a five-second time penalty, but Albon insisted: "I think we could have easily won the race with a great strategy.

"I will call Lewis when the emotions go down a little."

"If someone is so obviously guilty and then only gets a penalty of five seconds and thereby remains in the points, then that's simply not fair," he said.

"Whether he finishes second or fourth, who cares? He completely ruined our race.

"We had a similar situation with Hamilton in Brazil, which was also about second place," Marko added. "And he did this ramming move back then too.

"I think it's time to re-think the whole system."

The good news for Red Bull is that the team believes it has a "very good car" for 2020.

"Honda has delivered what was promised in terms of engine performance," said team boss Christian Horner. "Now all we have to do is sort out a few balance problems in qualifying.

"I think the potential is there to beat Mercedes."