Tyres have not kept pace with F1

Tyres have not kept pace with F1 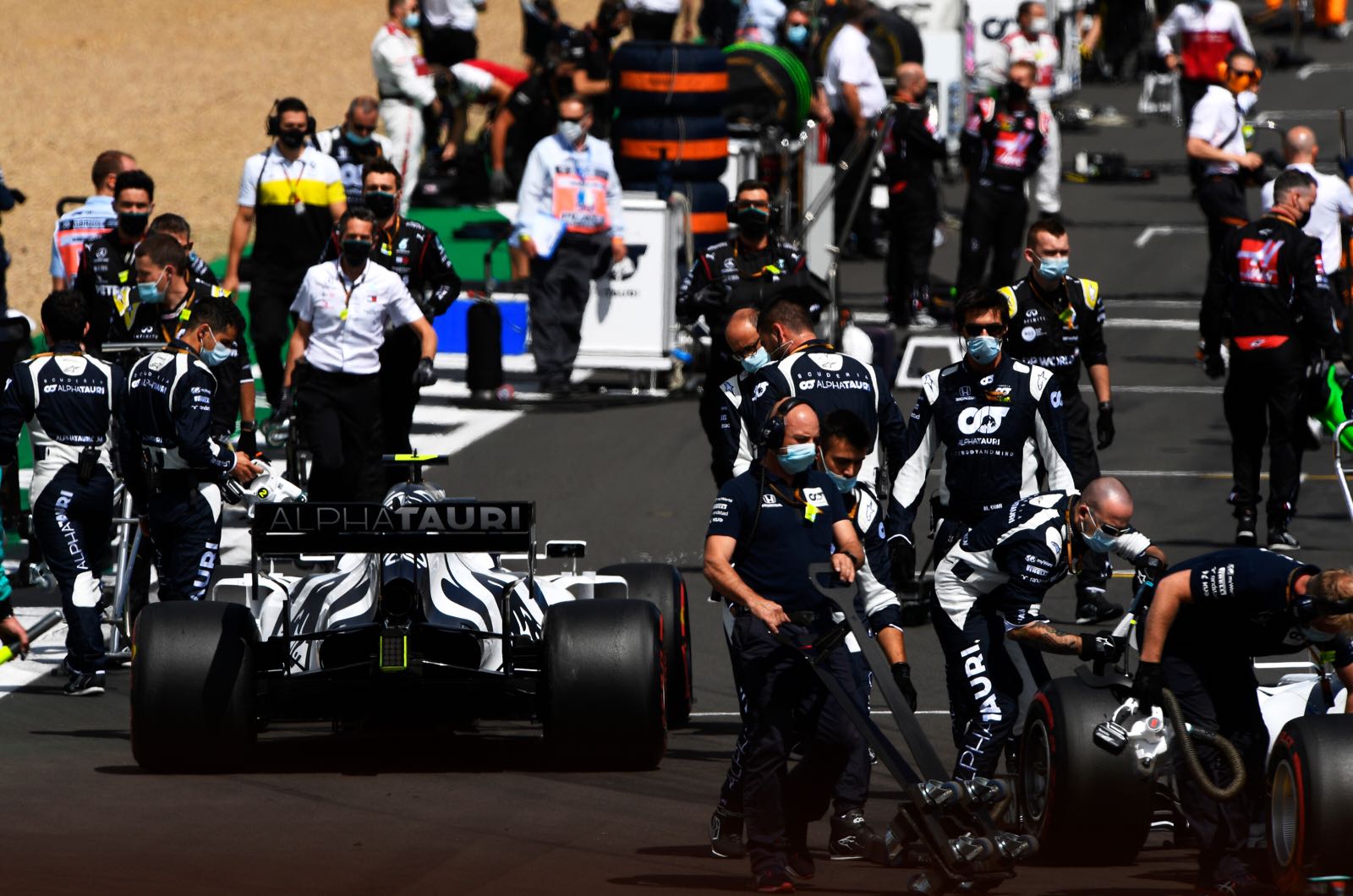 An F1 pundit claims that Pirelli "has not kept pace" in 2020 as Formula 1 speeds race ahead.

After a spate of tyre failures at Silverstone, including on both Mercedes cars, the sport's official supplier said the long safety car period and the "notably increased pace" of the 2020 grid caused the problems.

Reports had indicated that debris may also have been a problem, but Pirelli argues that "the biggest forces ever seen on tyres generated by the fastest F1 cars in history" was actually the culprit.

Ahead of the second race this weekend, Silverstone is also modifying a kerb.

Pirelli is pushing ahead with F1's plan to race even softer compounds this weekend, with one Mercedes engineer saying that will be "really interesting".

Some have suggested the teams themselves are to blame, having earlier voted against using Pirelli's proposed 2020 tyres. The result is that the faster cars of 2020 are now fitted with the 2019-spec Pirellis.

But Pirelli boss Mario Isola does not agree with that, telling Auto Motor und Sport that the 2020 tyres "were designed for more stability, not less wear".

However, Finnish commentator Niki Juusela told C More: "The development of the tyres has not kept pace with Formula 1. Even if the surface of the tyre breaks down, the sidewall should hold.

"On the other hand, this is motorsport and tyre problems are part of it."

In reaction, Pirelli is increasing minimum tyre pressures for the weekend, but Isola said he does not support the imposition of a mandatory two-stop race.

"What do we do if there is an early safety car again? All we can do is set a maximum time for each type of tyre," he said.

Another reaction is that scheduled development of the 2021 tyres has been scrapped for Friday practice.