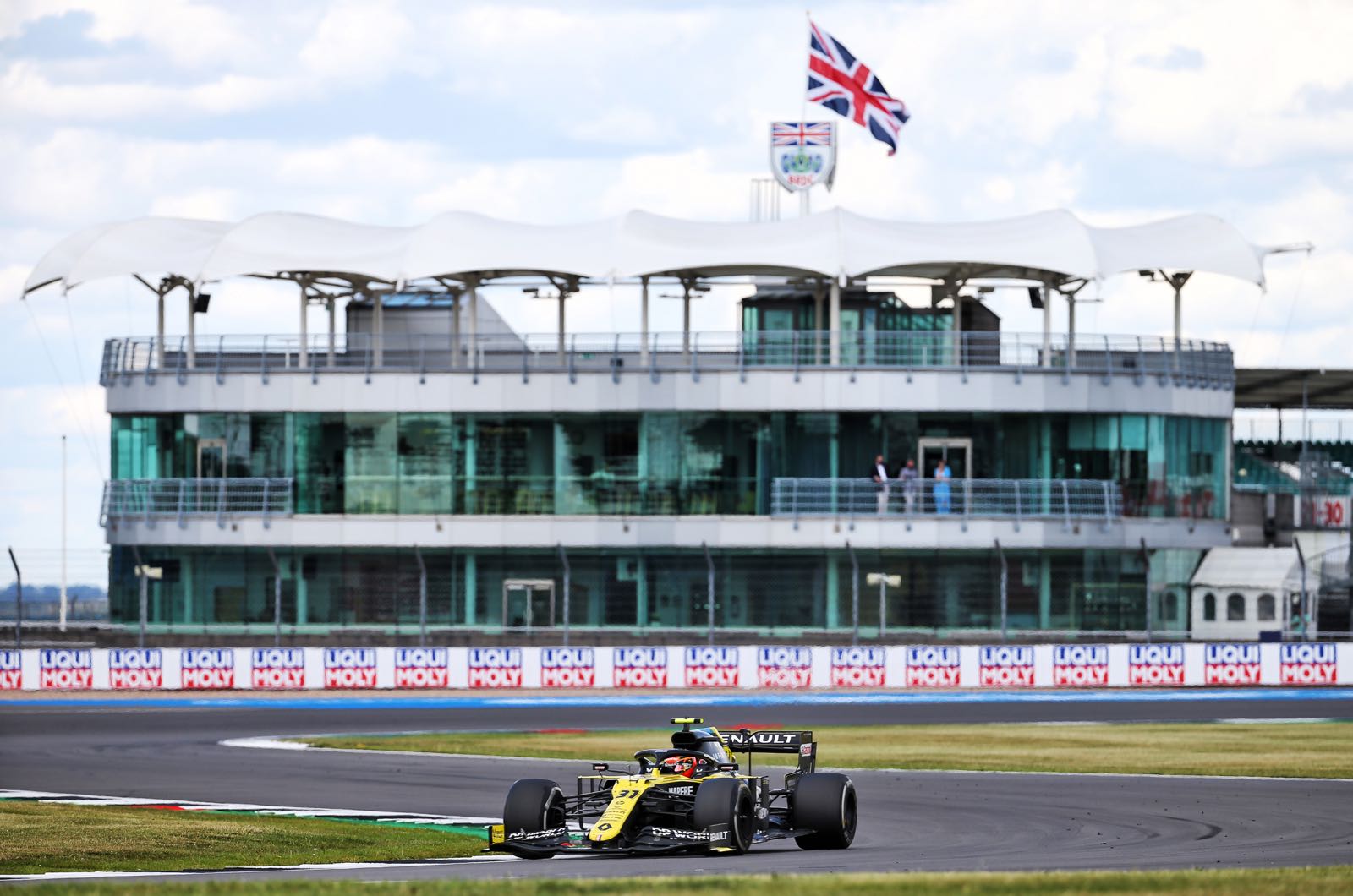 As the 'ghost races' roll on in Formula 1, the question of when spectators will be able to return to the circuits is now being posed.

And two infections have now struck the Formula E paddock in Berlin.

"Most of the team is here and I would hate for someone to come into problems and have real health issues, but I think the reality is that we're all committed to going back to racing."

The Nurburgring, backed by Germany's motorsport federation, is hoping to have 5000 spectators at its October race, and Russia is also keen to welcome fans.

"I want to ask all the fans for patience," Sochi promoter Alexey Titov told Championat.

"The organisation of our race takes place in unprecedented conditions, so before we announce anything, we must weigh and analyse everything."

The Indy 500, to be contested by Fernando Alonso, has confirmed that the grandstands will be empty for its delayed August race date.

And the embattled DTM series has kicked off without spectators.

"We are starting with ghost races at Spa and the Lausitzring," series boss Gerhard Berger told Speed Week.

"But I hope to have at least a limited number of fans with social distance rules in the stands from September."