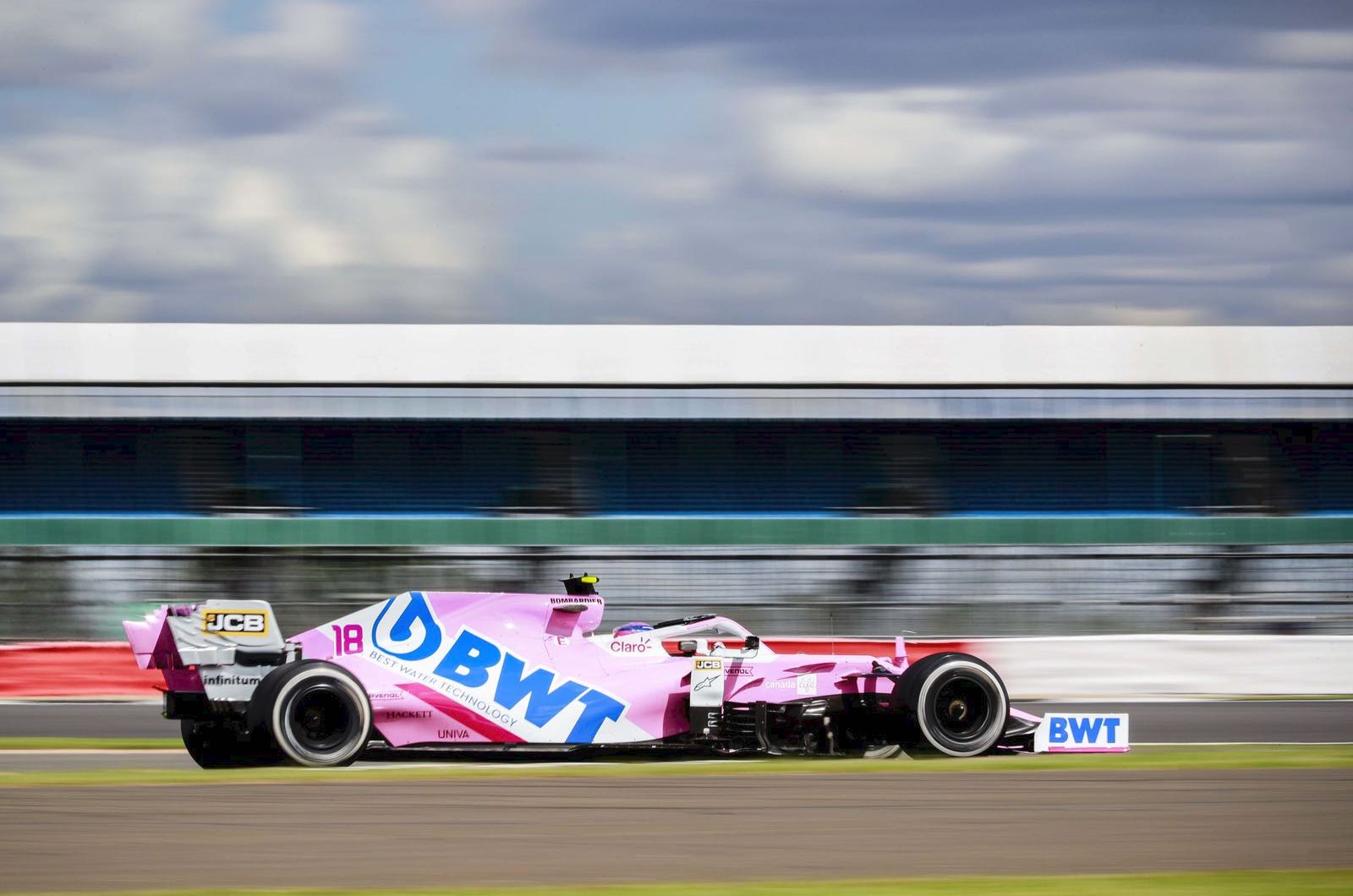 "To see the work of the engineers discredited like that is totally false and has gone too far," he is quoted by France's Auto Hebdo.

Renault was the team that, after three races on the trot now, lodged official protests against the legality of the 2020 car's brake ducts.

But many other teams agree with Renault that Racing Point's explanation - that it designed its car solely on the basis of photographs of the 2019 Mercedes - is clearly untrue.

"This is not possible with photos taken in the pitlane or parc ferme," said McLaren team boss Andreas Seidl. "You'd need a scan."

However, Green admits that the design of the brake inlets was based on a part supplied legally by Mercedes under the former rules.

"In 2019, the transfer of information on brake ducts was quite legitimate," he said. "We used that data as a starting point for our design.

However, Gunther Steiner says that when the rules changed, Haas had to stop using Ferrari brake ducts for 2020.

"I hired three engineers and had tools built to develop and build our own brake ducts," he told Auto Motor und Sport.

However, the brake duct issue is just the tip of the iceberg.

Dr Helmut Marko has already warned that if copying a full car based on photographs is now allowed, Red Bull will supply a full chassis to Alpha Tauri in 2021.

And Ferrari is now adding its voice to the saga. According to Sky Italia, the Maranello team has written to the FIA for clarification.

The stewards are meeting at Silverstone on Wednesday to consider the Renault protests.