Ferrari must find up to 80 horsepower says Berger

Ferrari must find up to 80 horsepower says Berger 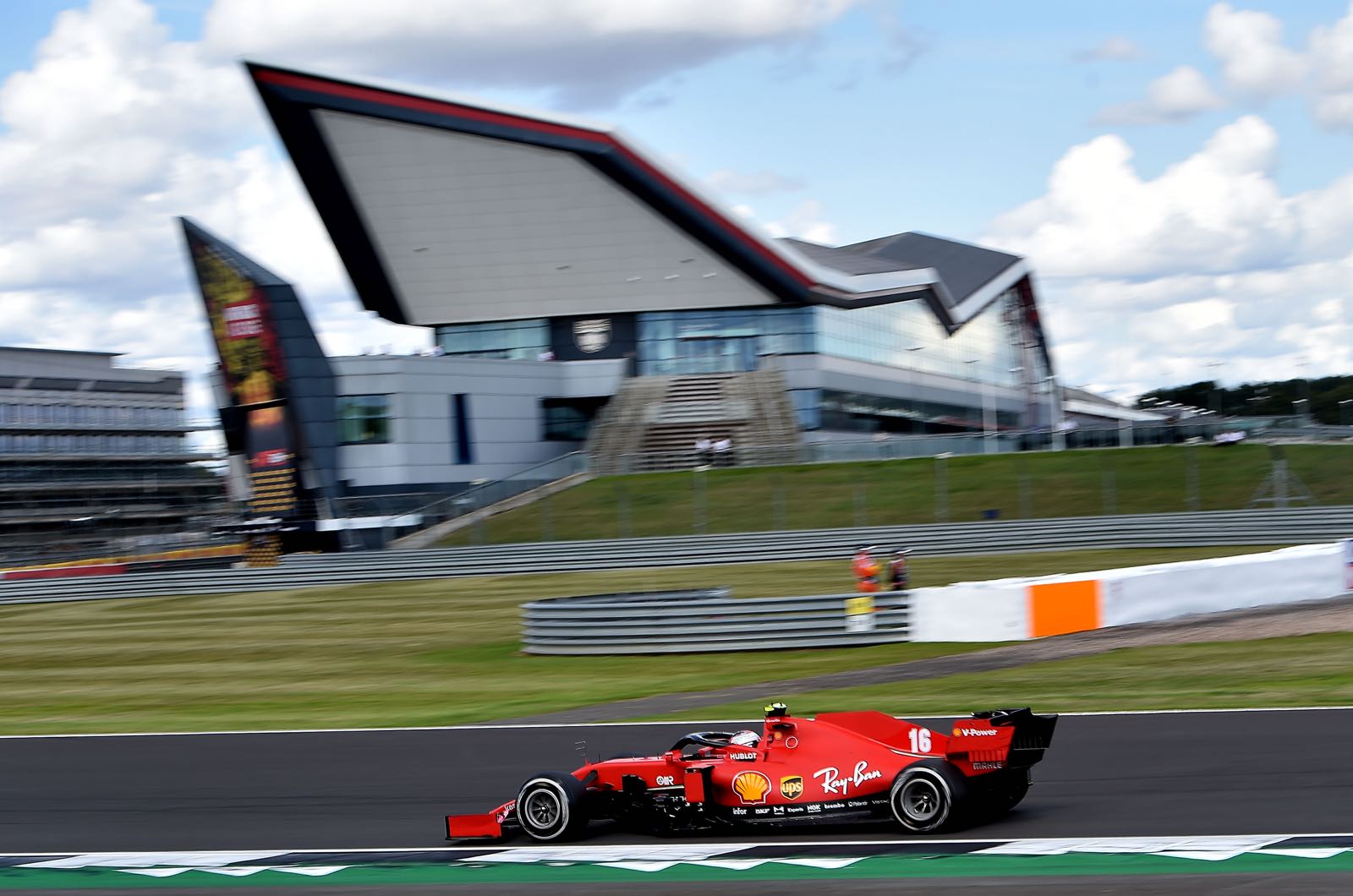 It will take "a year or two" before Ferrari can start thinking about beating Mercedes on merit, according to former team driver Gerhard Berger.

The F1 legend's prediction, mirroring the stated timeline of Ferrari chairman John Elkann, comes as Mattia Binotto admits he has relinquished the role of technical director.

"It has taken us a while to get organised, to restructure the technical department. It is not something you can do in a day," Binotto, who remains team boss, is quoted by AS newspaper.

"Now with the right people in the right position, they are able to assume the responsibilities of my position as technical director," he confirmed.

"For my part, there are also many things to do to supervise and keep them in the right direction in accordance with the plans," said Binotto.

While Charles Leclerc managed to finish on the podium at Silverstone last Sunday, Sebastian Vettel's problems highlighted the depth of the Ferrari trough.

"The car is very, very difficult - undriveable in a certain condition," former driver Christian Danner told RTL. "You could see that when Vettel was one second on average behind Leclerc."

Berger thinks Ferrari came unstuck last year amid the ruckus about the legality of its power unit.

Following a secret agreement with the FIA, the engine "automatically fell behind", the Austrian said.

"They have to catch up on lost development now," Berger told Sportbuzzer.

"Ferrari has dropped over a second a lap, which is 50, 60 horsepower. But even before that they weren't ahead of Mercedes in overall performance, so you're looking at 70, 80hp.

"At this level, that's an incredibly hard job. It will take a year or two to do that."