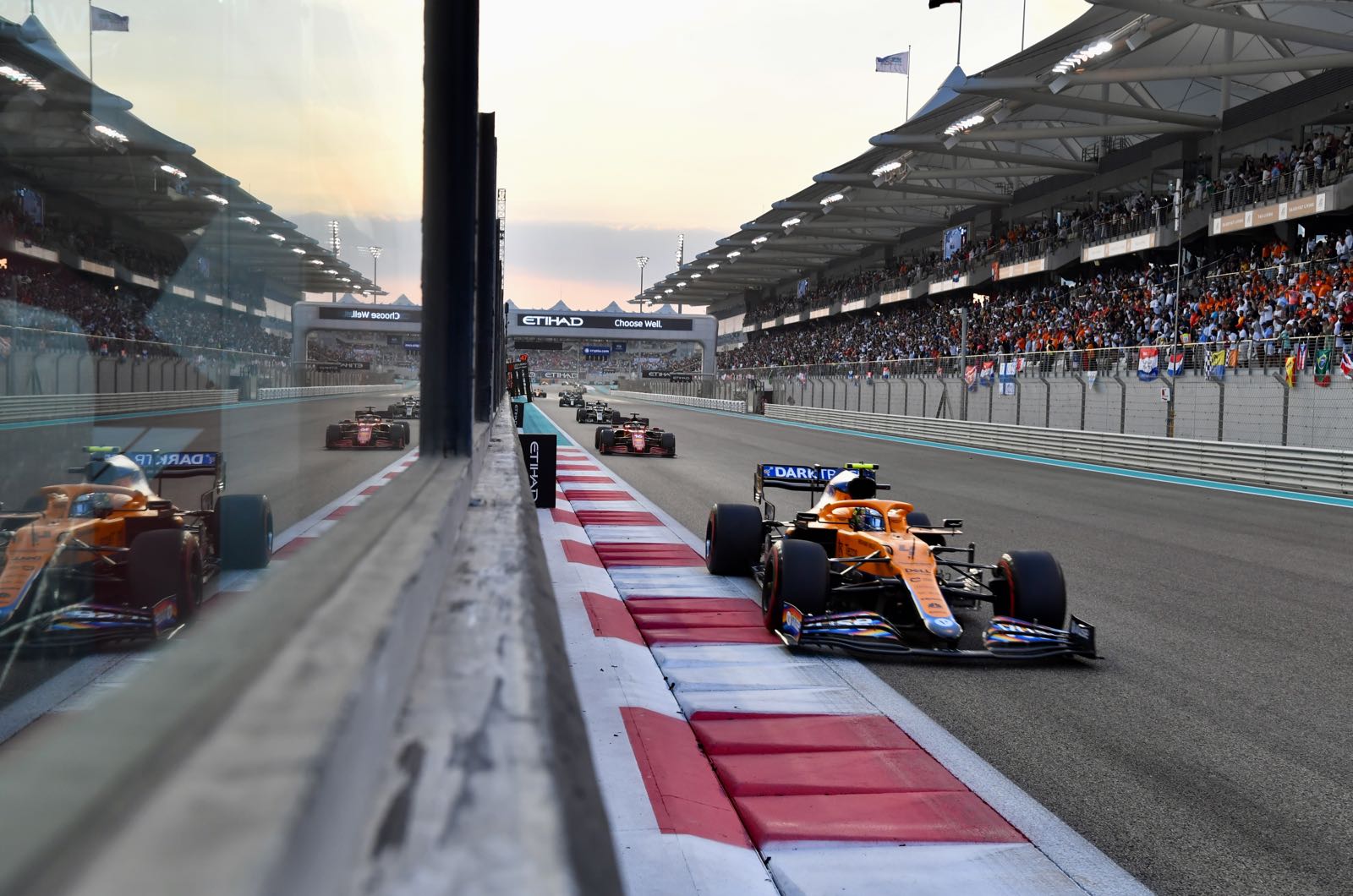 Both Aston Martin and McLaren are not ruling out splitting from their customer engine partner Mercedes.

The reports follow hot on the heels of Red Bull's decision to take charge of its own power unit destiny in the team's post-Honda era - even though they retain the support of subsidiary Honda Racing Corporation until the new set of F1 rules in 2026.

But with Red Bull establishing its place as a permanent top team with engine independence, it's a precedent that other Formula 1 teams may now follow.

"There will be new engine regulations in 2026 and as a team we would of course like to be involved in this area, especially since we now have Aramco on board as a sponsor," said Aston Martin technical boss Andy Green.

"We'll see how the talks develop over the next few years and if we can benefit from that as a team."

It's a similar story at another Mercedes customer - McLaren.

"There are no such plans at the moment," said team supremo Zak Brown when asked about Aston Martin's deliberations about entering the engine field in F1.

"But obviously it would be great for the sport if they built their own engine because that would give us another engine manufacturer in Formula 1. That would definitely be a good thing," he insisted.

"But we are happy with Mercedes."