Ricciardo not worried about Norris rise

Ricciardo not worried about Norris rise 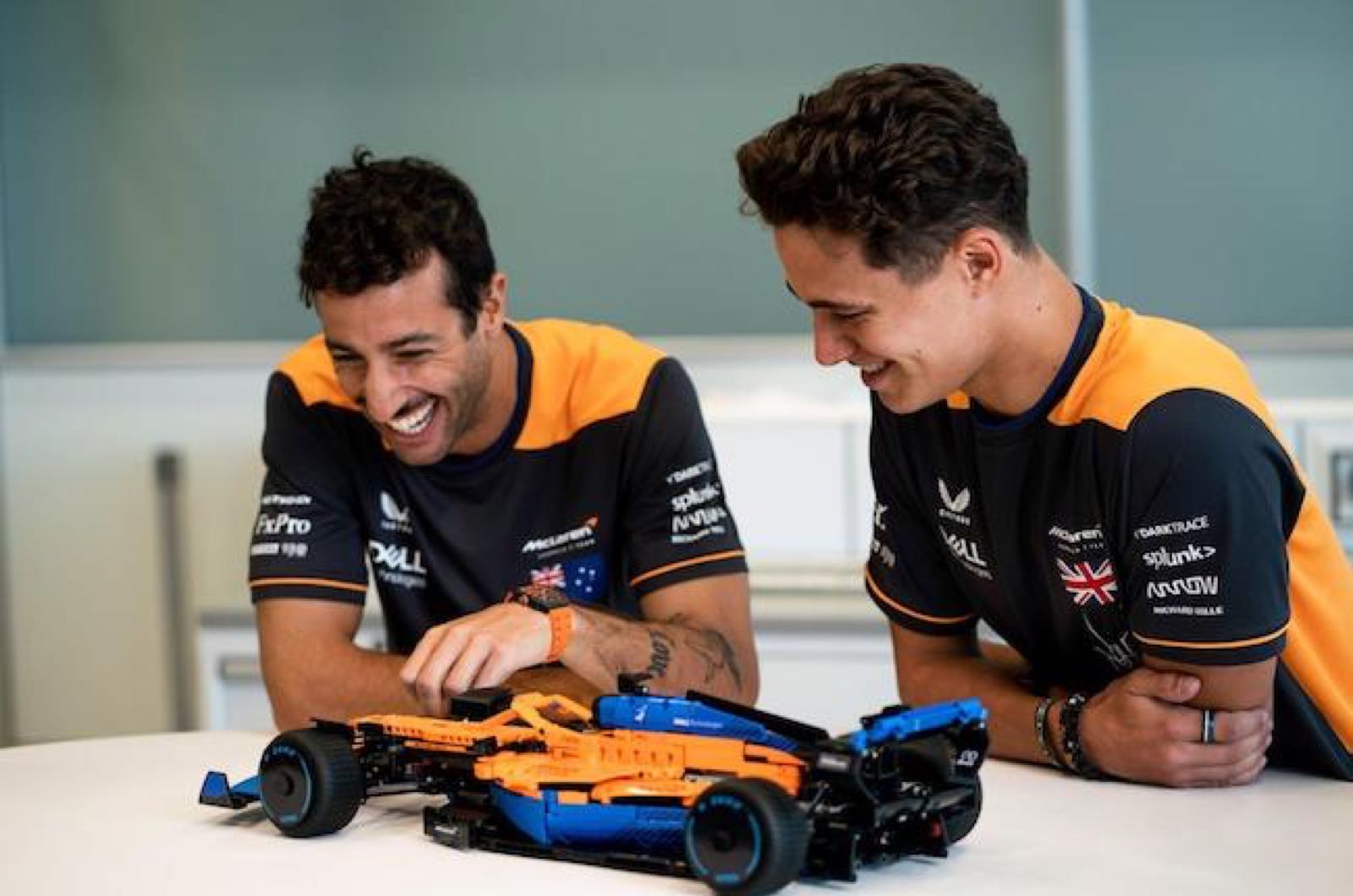 Daniel Ricciardo says he isn't worried that history is now repeating for him at McLaren.

Some years ago, the 32-year-old fled Red Bull when it reportedly became clear to him that the momentum of that team had shifted palpably towards Max Verstappen.

Ricciardo says he has no regrets, even though his path to stability with McLaren was rocky.

"Honestly, I don't," said the Australian.

"But I don't want to say it in a disrespectful way because Red Bull made so much possible for me, but after five years I had the feeling I needed something new.

"And who knows whether I would have fought for the title if I had stayed. Nobody can know that," he added.

Still, it must rankle to see his former teammate Max Verstappen break through for the 2021 title - and now a similar shift towards youth is obviously happening at McLaren.

"No, I'm definitely not worried about that," said Ricciardo when asked if Norris is now about to 'do a Verstappen' under his nose at McLaren.

"If I look from McLaren's perspective, or from a business point of view, I see it is a good move to keep Lando longer. It's a win-win for both parties."

Lando Norris has shot up above Ricciardo in the annual earnings list with his new McLaren contract extension - taking him all the way through to the end of 2025.

"Happy for him," Ricciardo told Sky Italia when asked about Norris' new deal.

"McLaren did the right thing. For my part, I'm happy that I still have a couple of years and potentially even a little more in the contract," he revealed.

"I'm also ten years older and don't know what will happen in the next five years so I don't think I can aspire to that, but I'm very comfortable in this team."

McLaren also has stability in the management ranks, with team boss Andreas Seidl confirming that - like Norris - all the most important people are signed up for the future.

"I can't go into details," he said, "but Zak (Brown), myself and my team are committed to the team for the long term."

Finally, technical boss James Key says McLaren did not emulate Red Bull in revealing a 'show car' and instead launched the real thing at the weekend.

"We can be proud to present a real car," he smiled.

"Yes, of course, for obvious reasons, we have hidden some technical solutions. But this is the car you will see in Barcelona."