Masi should not be F1 scapegoat says Marko

Masi should not be F1 scapegoat says Marko 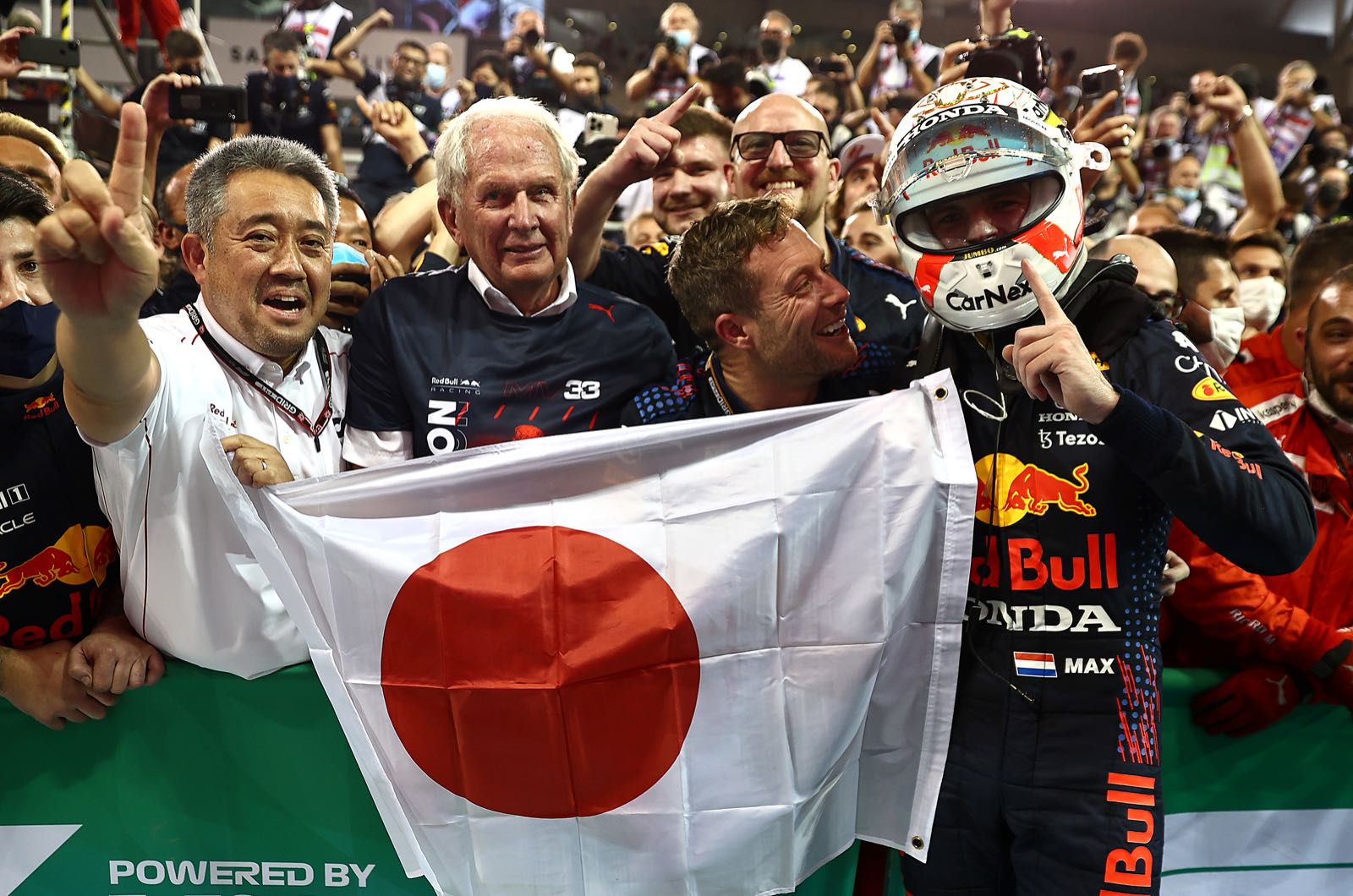 Michael Masi looks set to keep a prominent role at the top of Formula 1 - but clear changes are incoming for 2022.

Since the highly controversial 2021 title finale in Abu Dhabi, some people have been calling for race director Michael Masi to be ousted for a series of questionable decisions.

"People are very serious about it, but I think we should continue to support Michael," Red Bull driver Sergio Perez said.

"He's done a great job. We can't forget he had to fill Charlie Whiting's shoes."

Indeed, the sentiment more recently is that Masi will likely keep his job, but the race directorship conditions are to be overhauled to take pressure off the Australian.

Red Bull's Dr Helmut Marko said the current FIA investigation into Abu Dhabi and other 2021 controversies is not specifically about targeting Masi.

"The primary purpose of the investigation is to clarify that Masi was simply overwhelmed in that situation, and that the team bosses cannot continue to interfere with race management over the radio," he told Kleine Zeitung.

"Everything should be clearer," Marko, whose protege Max Verstappen was the beneficiary of the most controversial Masi decision in Abu Dhabi, added.

"I think they will try to relieve the race management a little more."

Marko says the biggest problem for the FIA is that the teams are resourced with vastly greater resources and personnel.

"The big teams, like us, have people in the factory who analyse every little detail and immediately let them know on the pitwall," said the 78-year-old Austrian.

"So in that respect the FIA is hopelessly overshadowed by its lack of manpower."

Therefore, Marko says Masi cannot be made to be the scapegoat.

"No, of course not," he insisted. "He wanted to find a sporting solution. As is often the case with safety car phases, one driver benefits more than the other.

"In the American IMSA, three laps can be added so the races are suddenly longer. In Formula 1, with all the tight fuel calculations, this is not an option."