Hamilton has not quit Formula 1

Hamilton has not quit Formula 1 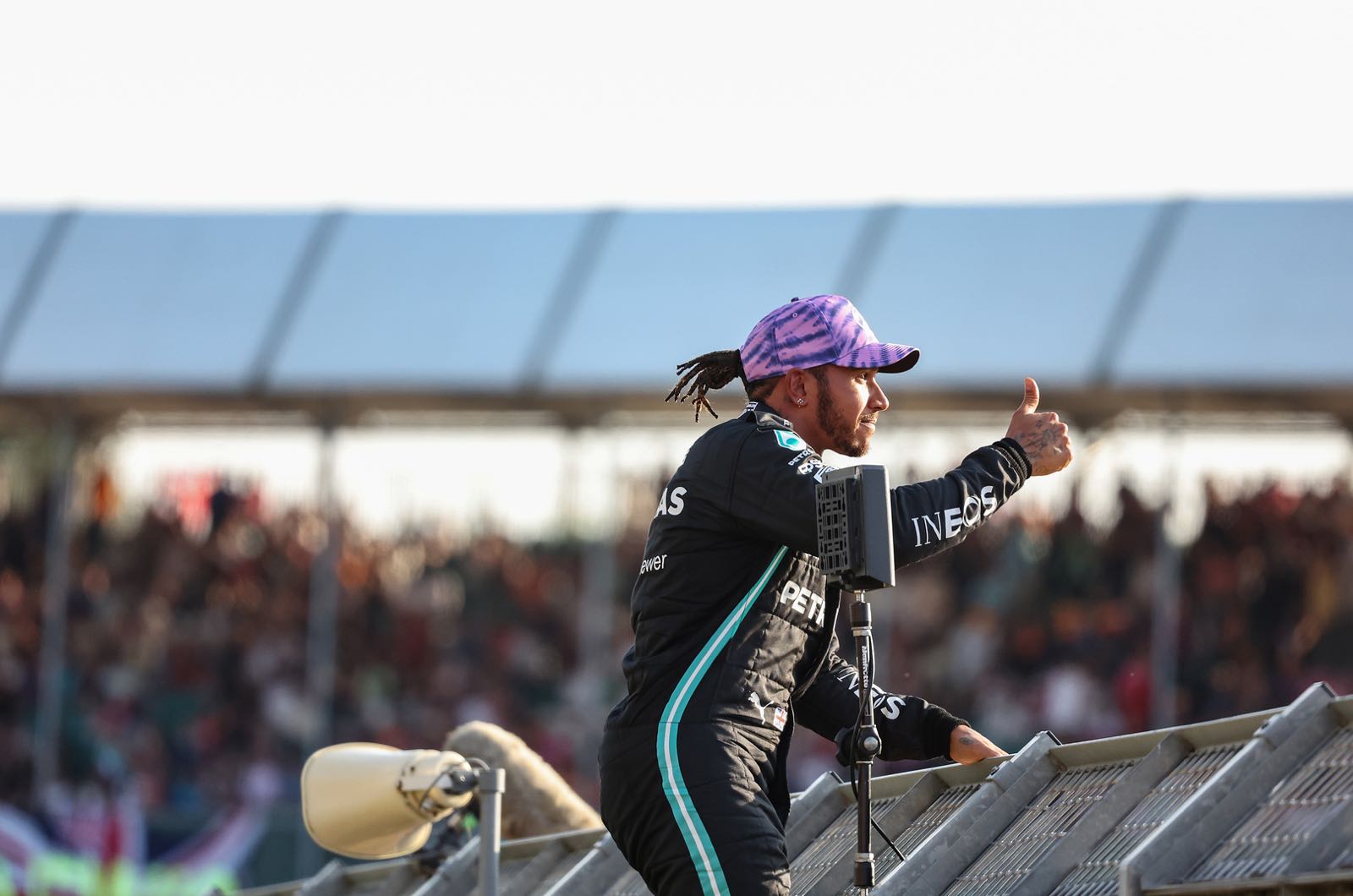 It's now official - Lewis Hamilton has not quit Formula 1.

After weeks of speculation amid his total radio silence following the controversial 2021 title defeat to Max Verstappen, Mercedes has named George Russell and Hamilton as "our drivers" for 2022.

In a note to the media, the Brackley based team said reporters will have "the chance to hear from our 2022 drivers, Lewis Hamilton and George Russell, and our team principal and CEO, Toto Wolff".

The note was distributed ahead of Mercedes' 2022 car reveal late this week.

Russell, who has replaced Hamilton's former teammate Valtteri Bottas, warned that it will not be smooth sailing for the 2022 lineup this year.

"There's still a huge amount of improvement to be made to bring everything together and make it as nice as possible to drive," he said.

"I foresee a lot of people being in the same boat."

Early estimates warned of a 5-6 seconds per lap pace drop from the all-new 2022 regulations compared to last year's cars, but that now appears wide of the mark.

"I think at least initially they will be slower than the previous cars," Ferrari driver Carlos Sainz said.

"It is important to remember that the last generation of cars has been in development for a number of years, while the new cars have their first season ahead of them now.

"I think the development will be rapid and at some point we will see a big step forward. When a car that's more than 40kg heavier than its predecessor comes close to the performance of the last generation, that's an interesting proposition," the Spaniard added.

When asked about the handling of the 2022 Ferrari on the simulator, Sainz's teammate Charles Leclerc added: "We can't say too much about it because that would be feeding information to our rivals.

"But I can feel that the cars are heavier. Maybe that affects the pace too. They're slower than last year's cars."