Triple-header on the limit for F1 teams says Alonso

Triple-header on the limit for F1 teams says Alonso 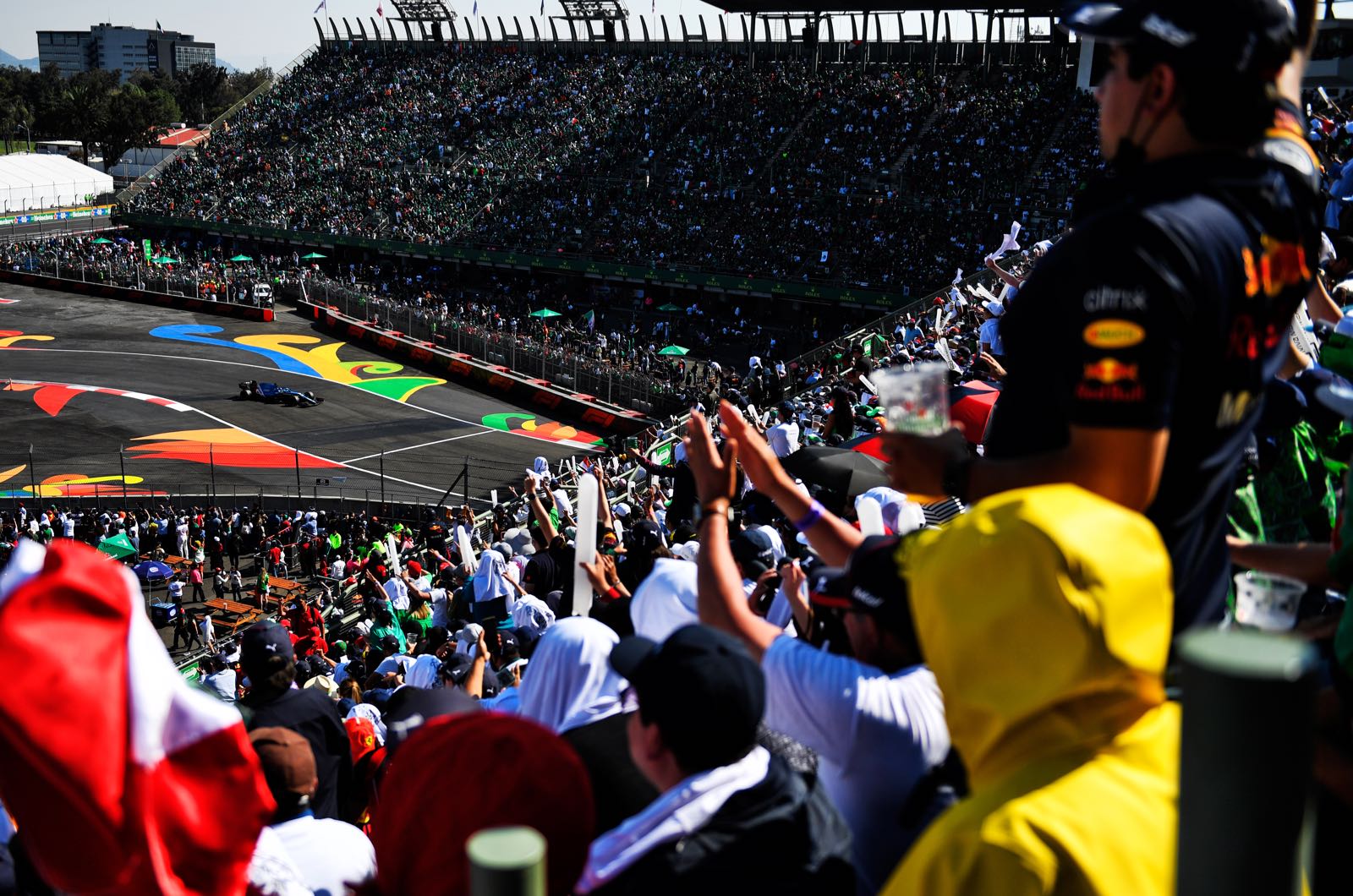 Formula 1's current 'triple header' of races through three separate and distant international countries is "on the limit" for team staff.

That is the view of two-time champion and F1 veteran Fernando Alonso, who joins those who are complaining about the odd and arduous logistics of the late-season schedule.

"Obviously only Verstappen and Hamilton are fighting for the championship and it's a very long season with these trips at the end," said the Spaniard, 40.

"This triple header is not the most convenient," Alonso, who drives for Alpine, added.

The triple-header, beginning in Mexico last weekend and now dashing with only days in between to Brazil and then Qatar, will leave just two races to run in 2021.

"Each race is separated by 12 hours in a plane or so and it's important that the team and the mechanics are able to preserve their energy," Alonso said.

"They were packing everything away until late at night to catch a flight to go to Brazil, unpack everything again, set up the garage. It's on the limit for them.

"We have to find better solutions for the calendar," Alonso insisted.

"Austin is only an hour and a half from Mexico City but that was two weeks ago. It's strange that some races are separated by two weeks and other races on different continents follow one after the other."