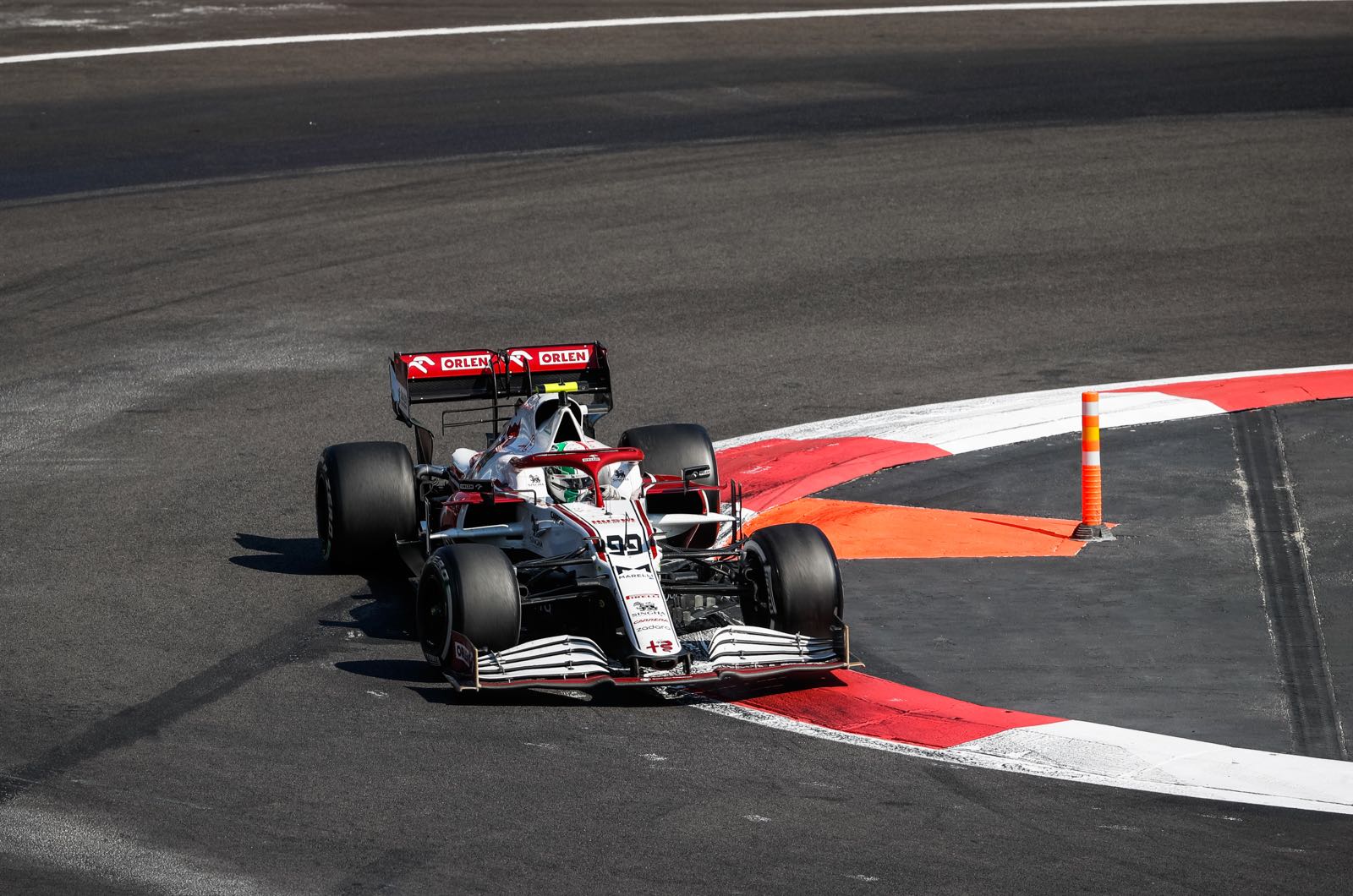 Antonio Giovinazzi's Formula 1 career with Alfa Romeo appears to be going down in flames.

Not long after fuming at the Italian for ignoring a team order in a previous race, the Sauber-run team was publicly denounced with a sarcastic radio message after the chequered flag in Mexico.

"Hey guys, thanks for the great strategy," Giovinazzi told his Alfa Romeo engineers, before explaining to reporters that he was "angry" about his blatantly flawed race strategy.

It appears the 27-year-old, who remains supported by Ferrari, is set to be ousted by the team and replaced with either Guanyu Zhou, Oscar Piastri, or Theo Pourchaire.

Even the Ferrari camp is now beginning to aim fire at Alfa Romeo.

"I have great respect for the Alfa Romeo team principal," said Lapo Elkann, brother of current Fiat and Exor chairman John Elkann and a member of the Ferrari-linked Agnelli family.

"But to see a team that harms its own driver is sad and maddening. I'm with Giovinazzi, an Italian talent who deserves the affection of us fans.

La Gazzetta dello Sport, the authoritative Italian sports newspaper, agrees that the latest events have "probably put an end to the relationship" between Alfa Romeo and Giovinazzi.

"Even if proving the alleged wilful misconduct by strategists to damage the Italian is practically impossible, Antonio has every reason to be angry," correspondent Giulio Caronia noted.