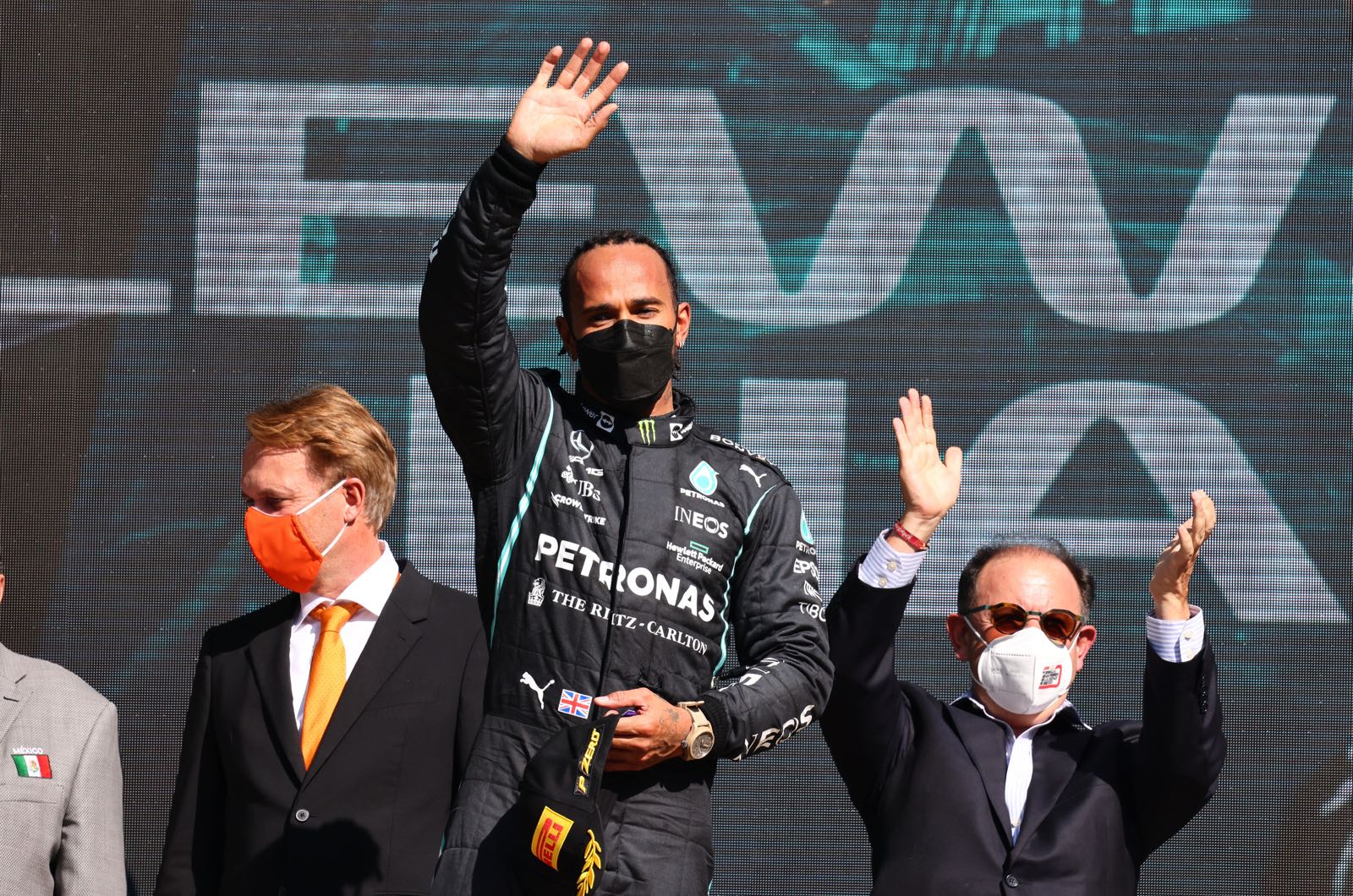 Fernando Alonso thinks it is much easier for a British driver to win a world championship after a close head-to-head duel.

This year, the two-time champion has made several statements questioning the impartiality of those in charge of Formula 1, including the stewards.

He now says a British driver like Lewis Hamilton - his former teammate at McLaren - is given an easier ride to the title than a foreigner like Max Verstappen.

"This season, you can see that the British machine is running again," Alonso charged.

"Max is handling it very well. It's a very interesting championship, also off the track."

The 40-year-old Spaniard illustrates his point by comparing the two major collisions between Hamilton and Verstappen in 2021 - the ones at Silverstone and Monza.

"Look at those two incidents," Alonso said. "In my opinion, they are not treated equally.

"After Silverstone, Red Bull stepped in but other than that it was all pretty calm," he added, referring to Verstappen's brief hospitalisation following contact with Hamilton's Mercedes at high-speed Copse corner.

"There was a lot more talk after the Monza crash," said Alonso, this time referencing the low-speed chicane clash, in which the Red Bull's rear wheel made contact with Hamilton's head.

"Max even got a penalty for the next race," he added. "I don't think anyone understood that.

"But that's part of the pressure you get from certain quarters."

From his perspective, however, Alonso insisted that he admires and respects both of the 2021 world championship protagonists.

"They are at their highest level every weekend," he said. "Whether it is wet, dry, windy."