Third in 2021 out of reach for Aston Martin

Third in 2021 out of reach for Aston Martin 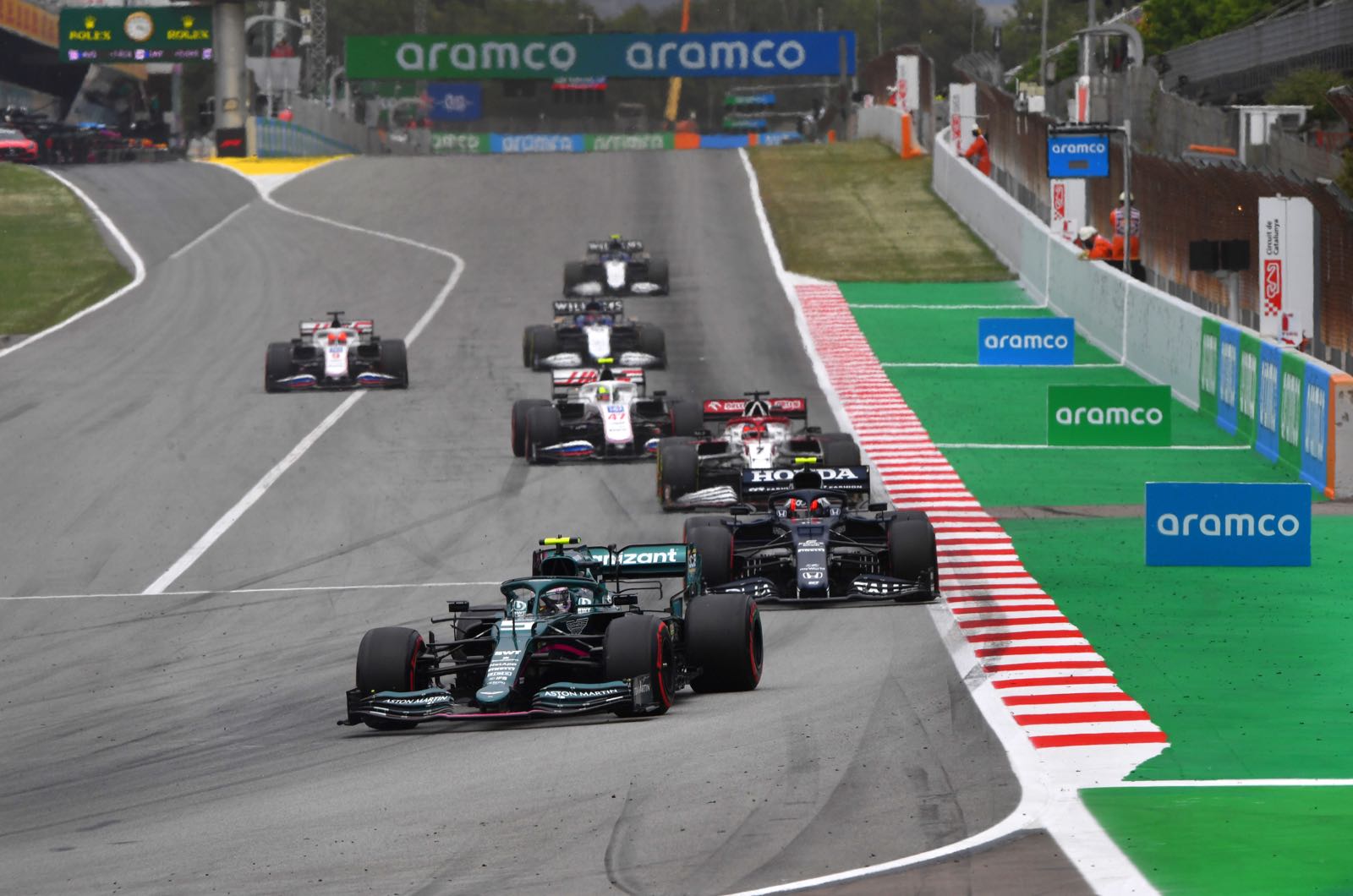 Sebastian Vettel admits that Aston Martin will miss its target of finishing third overall in the 2021 constructors' world championship.

Indeed, despite developing what was known last year as the 'pink Mercedes', the Silverstone based team has scored just 5 points so far - and none of them by the quadruple world champion.

"They will come out of this," former F1 driver Marc Surer told Sport1.

"The future looks bright. They're spending money and hiring new people. The level of the team will clearly rise."

At present, however, the green Aston Martin does not look competitive.

"The problem is the team's history," said Surer. "They only ever built mediocre cars, but suddenly last year they had a top car.

"But it was a 100 percent Mercedes copy, and now they have to develop it on their own and have made it worse."

Aston Martin has complained that the aerodynamic rule changes for 2021 unfairly penalised the Mercedes-like cars - but the complaints are falling on deaf ears.

"Mercedes were so far ahead last year and now it's so tight that people don't care," said Vettel.

The 33-year-old said he isn't sure where the team will be by the end of the season.

"It's difficult to set a goal, and it's hard for us to take a step forward, but we still have a few races left to do that," said Vettel.

"But third place is out of reach."