Alonso to get Alpine car tweak for Monaco

Alonso to get Alpine car tweak for Monaco 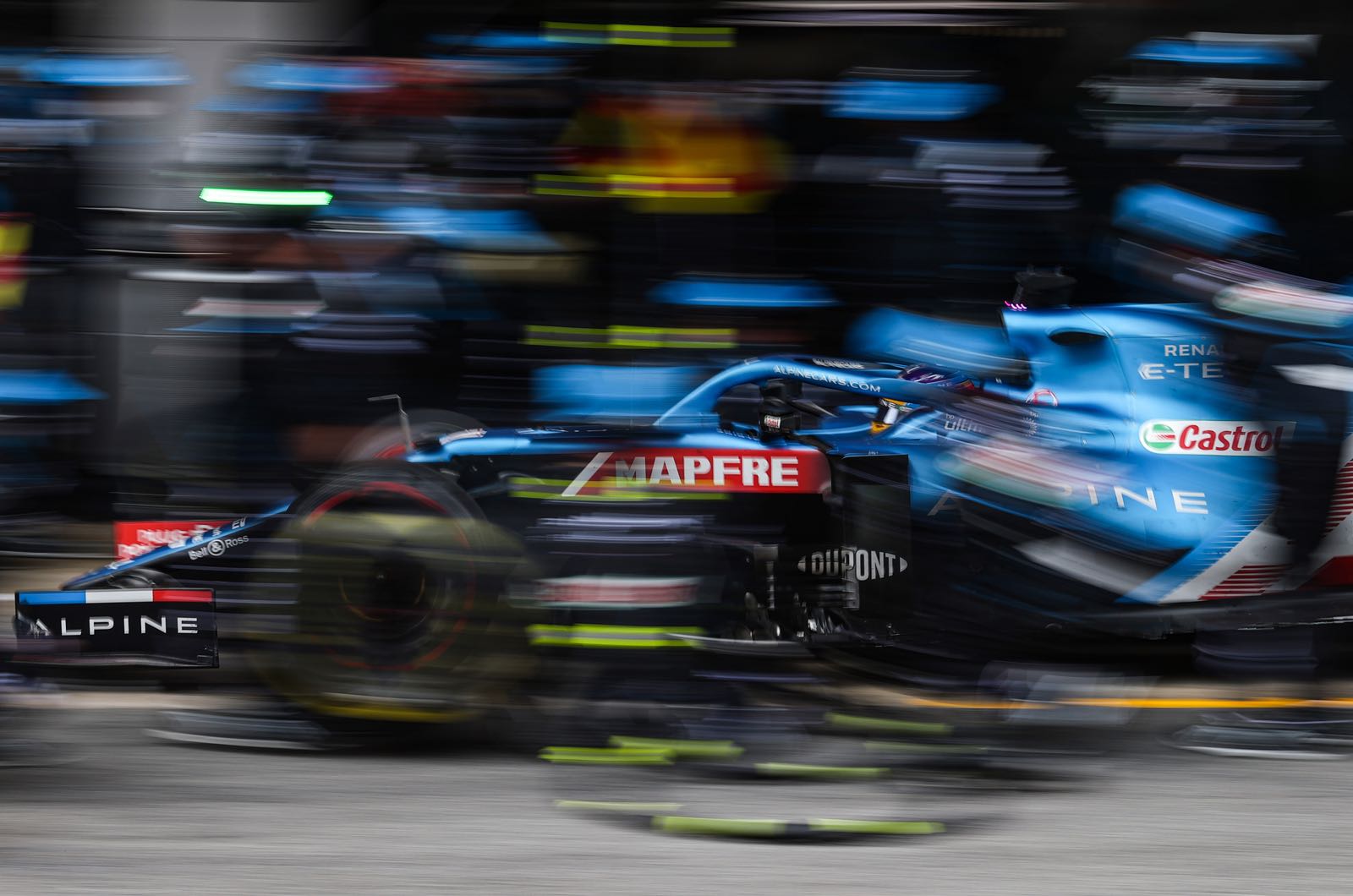 Fernando Alonso will get a tweaked power steering system for Monaco and beyond, as the two-time champion continues his re-adaptation to Formula 1.

After two years out, the Spaniard has struggled to get up to speed this season alongside Esteban Ocon.

But Alpine is clearly focusing on preparations for 2022, with Alonso agreeing that it makes "no sense" to make major changes to the current car.

"Looking ahead to 2022 it makes no sense to change the philosophy of this car. It's up to me to adapt by the end of the year," he is quoted by Marca.

However, he has told his engineers that tweaked power steering settings may help him.

"It's more for my comfort," 39-year-old Alonso admitted.

"This car is different in terms of the power steering so I want it to be more similar to how I've had it before to improve my sensations. It's just on my side of the garage and hopefully it's easier for me," he said.

Despite his personal struggles, he says Alpine has shown it is at least the fifth best car - behind Mercedes, Red Bull, McLaren and Ferrari - on more than one occasion so far this season.

"I think the car will be really fast in Monaco," said Alonso. "I feel good about the performance there.

"One of the things I have to improve for sure is getting the most out of a single lap - pushing with the car, having confidence in the car. I'm not 100 percent with that right now."