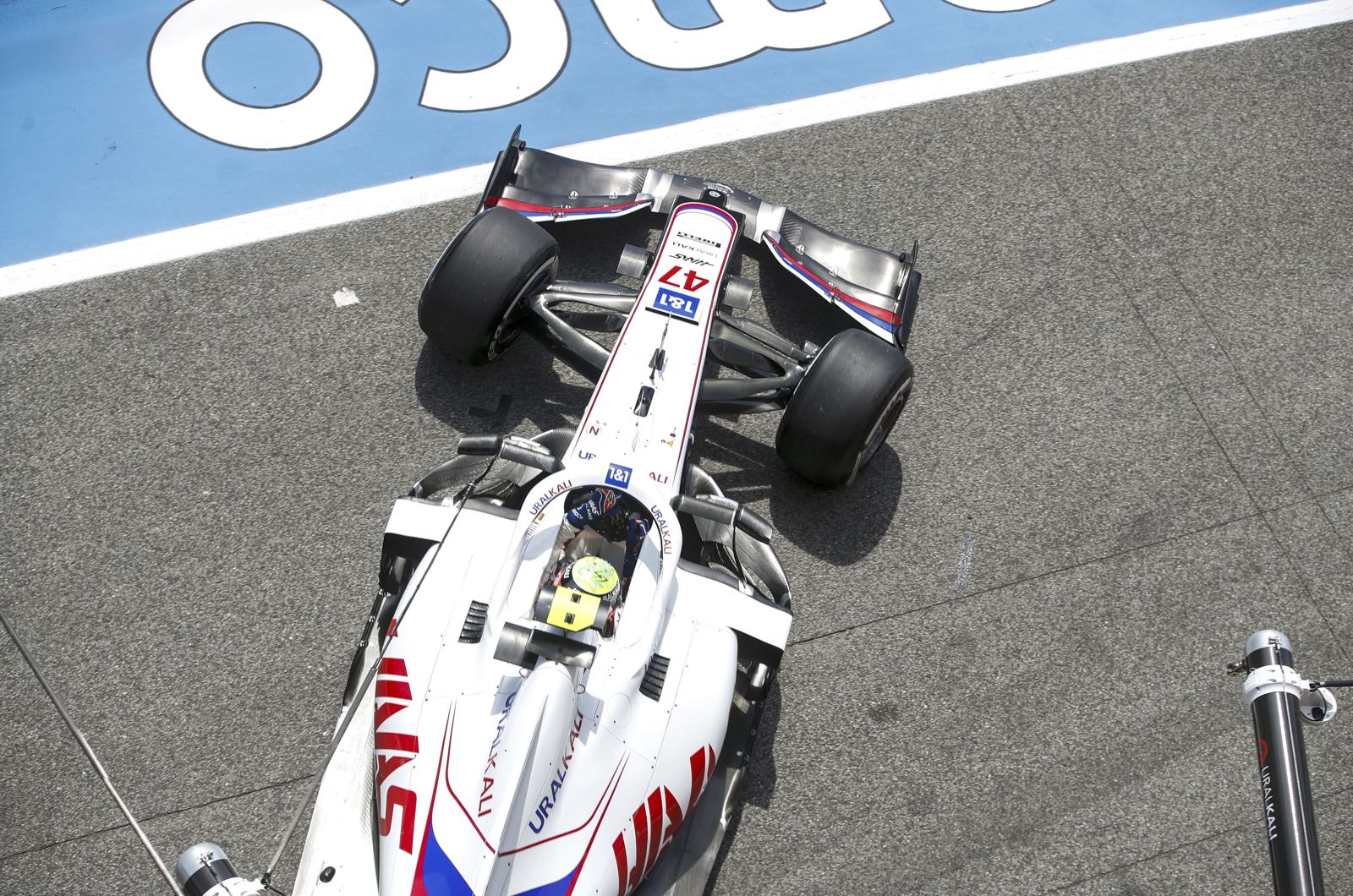 Carrying the Schumacher surname around the Formula 1 circuits of the world is "normal" for both Mick and David, according to Ralf Schumacher.

Ralf, a former F1 winner and the brother of seven time world champion Michael Schumacher, is also the father of 19-year-old David Schumacher, who has just begun his second season in Formula 3.

Last weekend, when David raced in Barcelona, his cousin Mick was also in action at the same Spanish GP venue - in his rookie season of Formula 1.

"Basically I would say it's more difficult for them because they are more in focus," Ralf told RTL when asked about the young cousins.

"Mick is doing a great job - he's doing an excellent job in Formula 1," added the brother of Mick's famous father.

"I haven't had any negative feedback with David either," he continued. "Even in working with the media or team members.

"He had a bit of bad luck in Barcelona - he could have won the race if he hadn't been shot down," said Ralf.

However, he said David is doing a good job of coping with the extra attention of carrying what is arguably the most famous name in F1 history.

"They don't know it any other way," said Ralf. "That's a big difference. It's just normal for our kids.

"I give him advice if he wants it. If he comes out on his own and asks, we'll talk about it. He trusts me, I trust him," said the German.