Teams to get more engine freedom in 2025

Teams to get more engine freedom in 2025 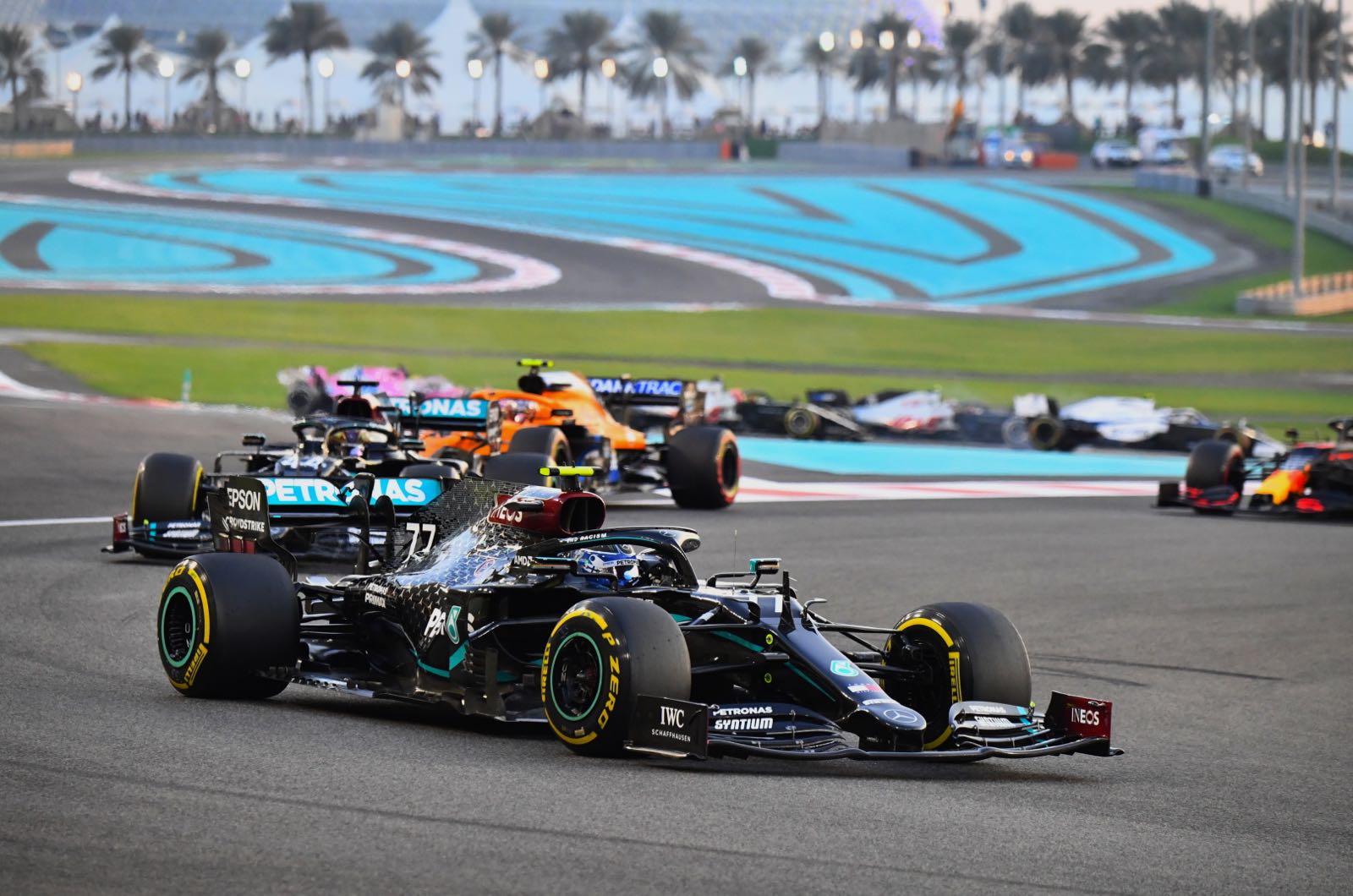 Manufacturers will get more freedom to experiment in the area of energy recovery under the new rules for 2025.

Currently, in a process being led by the FIA, the future of the engine format is being discussed within Formula 1.

"We have to be carbon neutral," said F1 sporting boss Ross Brawn. "The costs have to go down. And the sound of the engine has to be right."

It is clear that F1 will retain the internal combustion engine, but the rules may allow many of those components to be 'open source'.

"We don't want to spend 100 million euros in the development of the combustion engine every year," one Formula 1 team boss told Auto Motor und Sport.

The focus for 2025 and beyond, it is clear, will be on the energy recovery side.

"We will perhaps still set a limit for the power that we can get from the batteries, but within this limit we will let the manufacturers determine how they manage this energy," said FIA engine boss Gilles Simon.

"This will allow the manufacturers to differentiate themselves. We are trying to reduce costs by prescribing battery technology, but then letting them play with what they have 100 percent," he added.

Simon said that may manifest in drivers having more freedom to deploy power when, for example, trying to overtake.

"We are working on models like this," he confirmed.

"That means that the driver can use extra power for overtaking in the race. We will come up with a spectacular solution.

"With today's technology, it would be easy to visualise this on the TV screen for the audience with graphics. You will then be able to see when the driver is using extra power or how much he still has in reserve," said Simon.