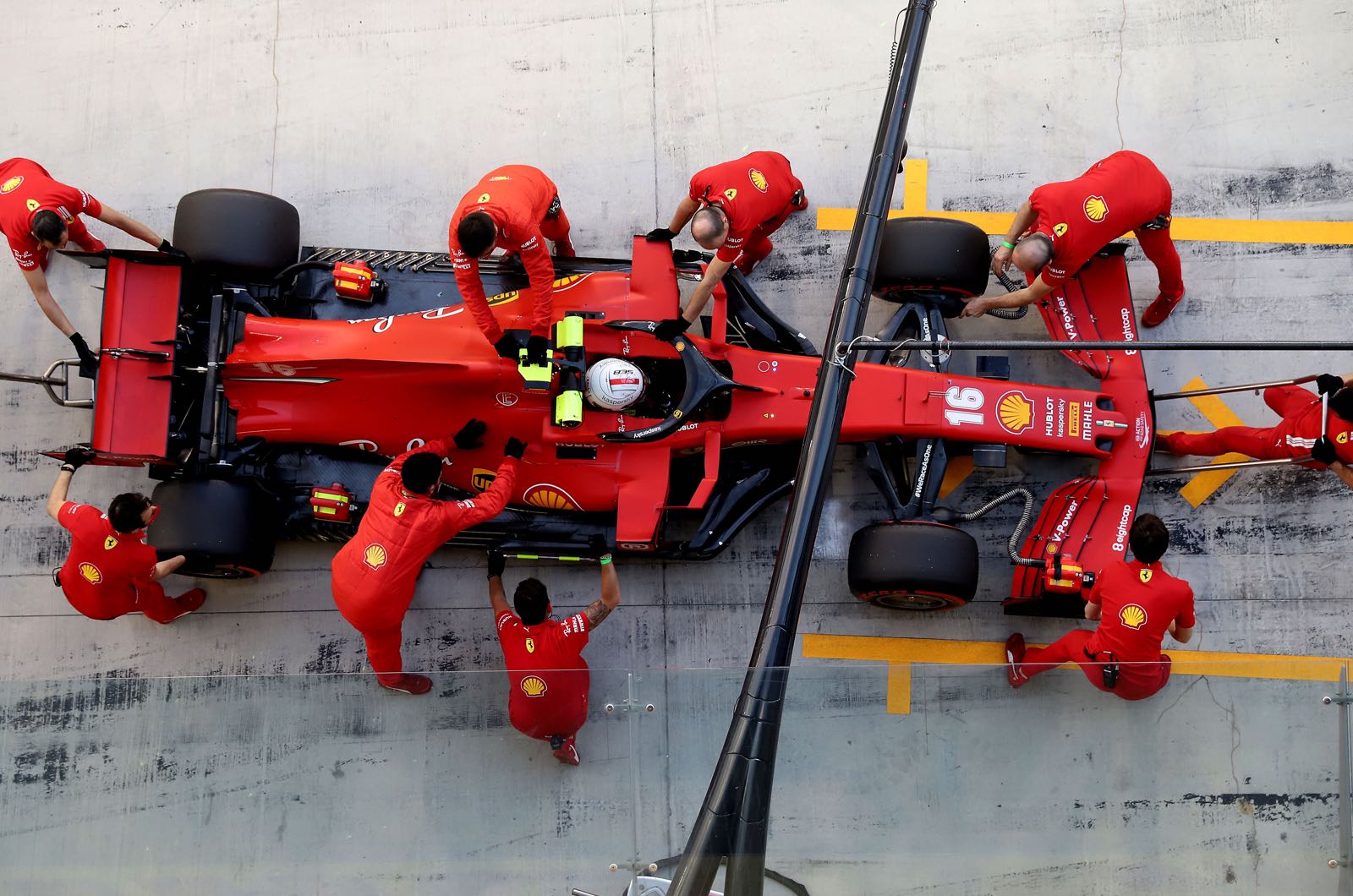 Two more F1 drivers have urged Formula 1 to proceed with caution with the 'sprint race' trials in 2021.

F1 CEO Stefano Domenicali is determined to finalise the details of the three-weekend trial - set for Montreal, Monza and Brazil - prior to the season opener in Bahrain later this month.

"We are very much involved in the talks with Formula 1 and with the FIA," Ferrari team boss Mattia Binotto said.

"It would be fabulous if the races become more unpredictable and therefore more spectacular," he added.

"If we believe that certain changes will make sport more attractive, then we will vote for it. But we have to look at all the details."

Ferrari driver Charles Leclerc said: "I think the idea is interesting and we should try something like this.

"But we have to look at, for example, how to do that in terms of world championship points. The most important thing to me is that the grand prix really has to remain the grand prix.

"We can't devalue a world championship race with a sprint race," he added.

Carlos Sainz said: "If we don't try it, we won't find out whether it works.

"But I agree with Charles - a grand prix has to be very special. Is that still the case when we have two winners on one weekend?

"At the same time, I think 2021 is the ideal season to experiment with something like this and then do the right thing for 2022, when we will have a completely new generation of racing cars," said the Spaniard.