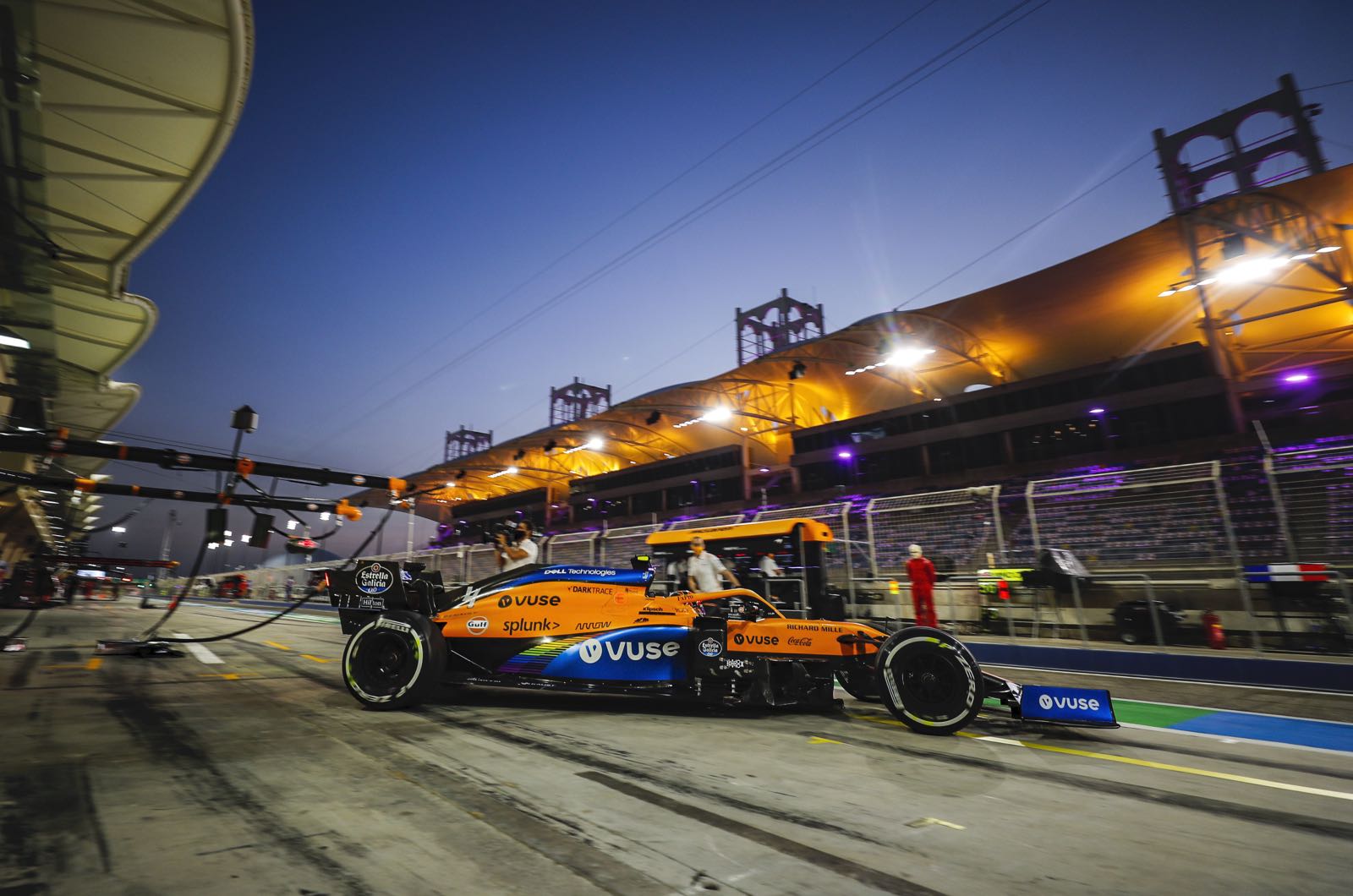 Formula 1 has turned down an offer to get closer to its pre-covid days by getting vaccinated by the Bahraini government.

Officials of the season opening grand prix at Sakhir, who will also host pre-season testing this month, have written to the sport offering members of the travelling circus the Pfizer-BioNTech vaccine.

"As a UK-based organisation, Formula 1 has no plans to get vaccinated as a travelling group ahead of the planned rollout of vaccines through the UK health system," a F1 spokesperson told international publications.

F1's 'no' to Bahrain comes despite Liberty Media admitting it recorded an almost $400 million loss in 2020.

The sport is at least hoping that spectators can return to the grandstands this year.

"At this point, I am still optimistic that we will see spectators at the majority of the races," F1 marketing boss Chloe Targett-Adams is quoted by Salzburger Nachrichten newspaper.

F1 CEO Stefano Domenicali agrees: "Obviously we would like to welcome fans back to the track and we will still work closely with local governments to understand any possibilities.

"However, we are grateful for the efforts made by various governments to allow Formula 1 to continue to travel during a period of global quarantine," he is quoted by Corriere dello Sport.

Silverstone boss Stuart Pringle said one option for a full crowd to return for the British GP could be the introduction of so-called 'vaccine passports'.

"There have been discussions between myself, other sports and the government as to whether our electronic ticketing systems could be linked to the passport," he said.

Formula 1 says it is not worried about its survival in the long-term as a result of the pandemic.

Liberty Media CEO Greg Maffei said: "All of our businesses will be ready to turn a profit once Covid-19 is over. F1's balance sheet and agreements are fine, so I'm not really worried about it.