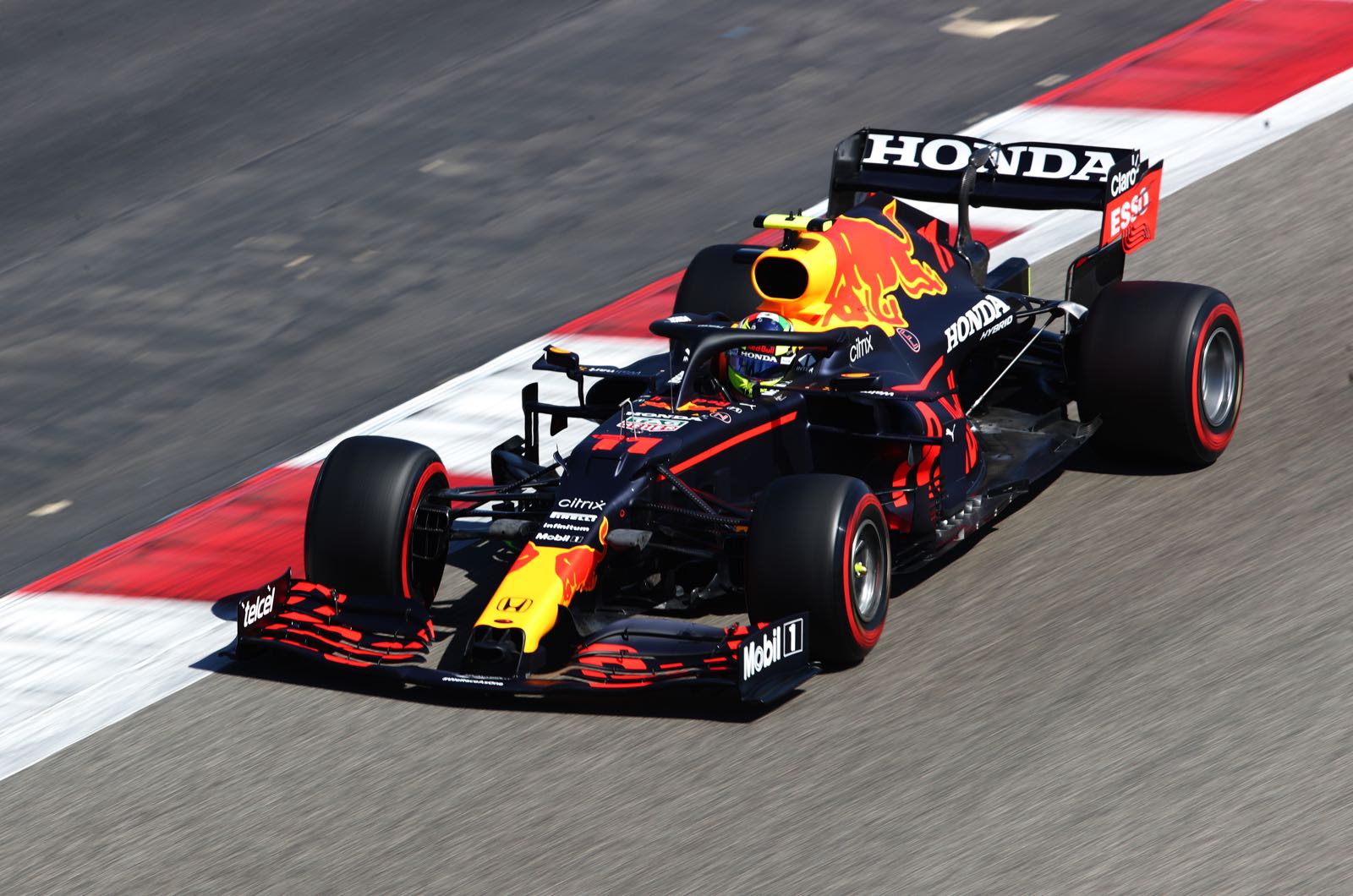 Formula 1 teams have already recovered more than half the downforce loss caused by the tweaked aerodynamic regulations for 2021.

Some believe the sport made the rule change to chip away at Mercedes' dominance, but it was also supported by Pirelli to relieve the ever-increasing strain on the tyres.

"What we found in reality were downforce values that were perhaps 4 or 5 percent below last year. So the teams have already recovered a good part of it."

Isola said that without the change, the 2021 cars would be much faster than last year's versions.

"That shows we made a good decision to make the tyres more robust so that we can still be on the safe side in the second part of the season," he added.

The new tyres coped so well with the 2021 cars that Pirelli even agreed to let the teams reduce pressures by 1.5 PSI.

"This improved the balance of the cars," said Isola. "The tendency to understeer disappeared, and the risk of overheating was also reduced.

"We hardly had any problems in Bahrain at all," he continued. "Graining was not an issue at all, and we hardly noticed any blistering."

Not just that, he also said no special tyres will need to be produced to cope with the banking at Zandvoort.

"We will now go into the season with these numbers, but if the teams regain more downforce during the course of the year and the tyre loads increase again, we reserve the right to readjust and increase the minimum pressures again," said Isola.

Finally, he revealed that Pirelli tested tyres in Bahrain that were actually produced in Turkey, as a back-up plan in the event of covid lockdowns in Romania.

"It was just a safety measure," Isola explained. "If there is a lockdown in Romania and we cannot make the tyres there, we need an alternative factory. We cannot simply stop Formula 1 because there are no tyres."