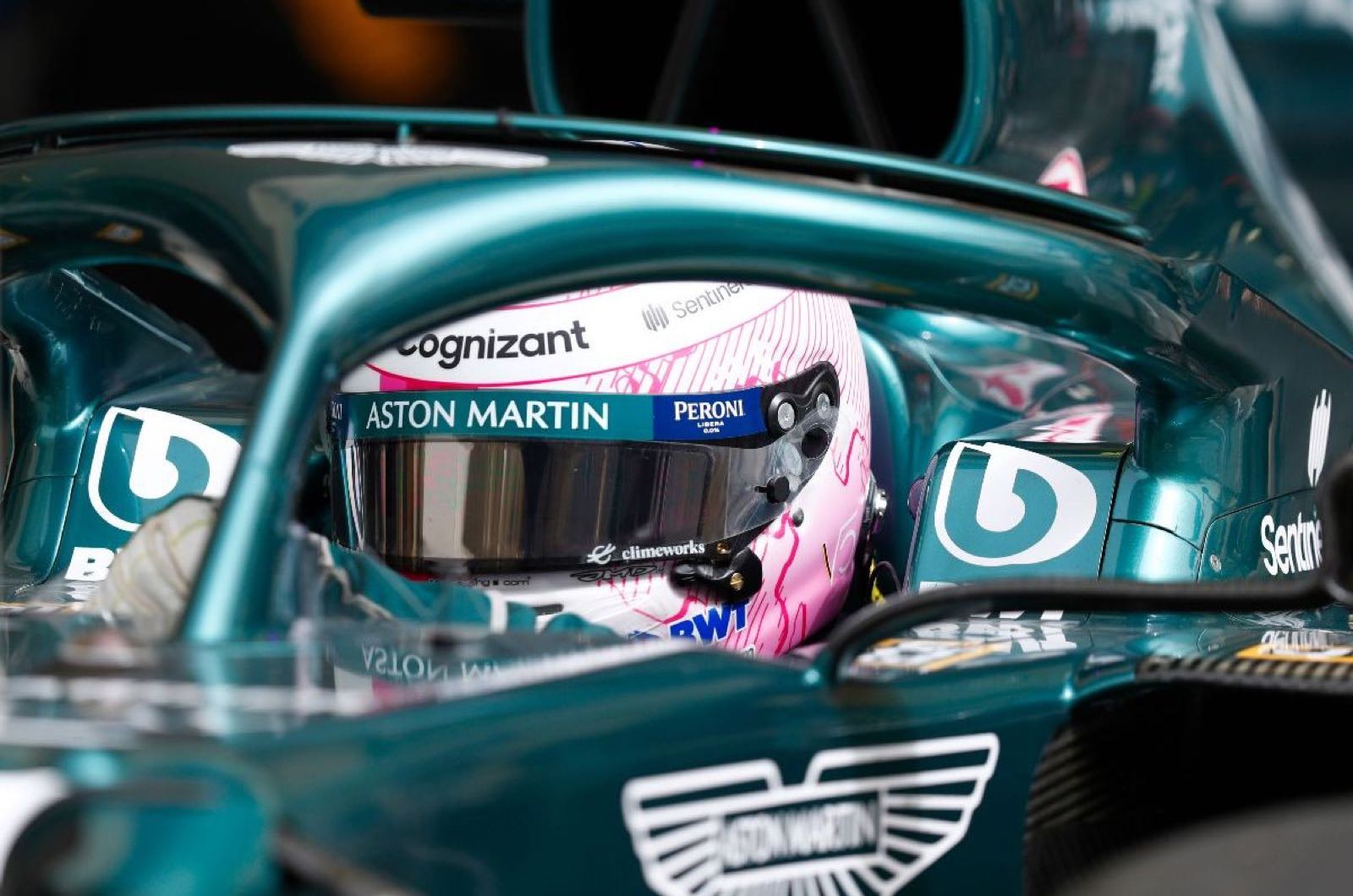 McLaren boss Andreas Seidl has played down the need to feel "sorry" for Sebastian Vettel.

After losing his Ferrari seat and moving to Aston Martin, the quadruple world champion notably struggled for pace and reliability in the Bahrain test.

Ralf Schumacher said afterwards that he feels "a little sorry" for the German.

"Poor Sebastian is in a completely new car and he is already saying that the steering feels different and he is not happy," said the former F1 driver.

Seidl, though, doesn't agree with Schumacher - perhaps because he heads the McLaren team which like Aston Martin is targeting third place in the 2021 championship.

"You don't have to feel sorry for Sebastian," German Seidl told RTL. "He's a four time world champion with a lot of experience.

"I think he can put up with a bit of bad luck because of his experience. I assume that Aston Martin will be very, very competitive with Sebastian from the first race and a tough opponent for us," he added.

Seidl admits that Red Bull and Mercedes are currently clearly ahead.

"It will be very close behind them. I hope that we can fight for third place," he said.

Seidl said that battle may also feature "Ferrari, Alpine, Alpha Tauri and Aston Martin" - and he is also keeping an eye on Alfa Romeo.

"They seem to have done a good job over the winter. It will be extremely tight and extremely exciting in the midfield," he said.