Ferrari has improved a bit for 2021 says Leclerc

Ferrari has improved a bit for 2021 says Leclerc 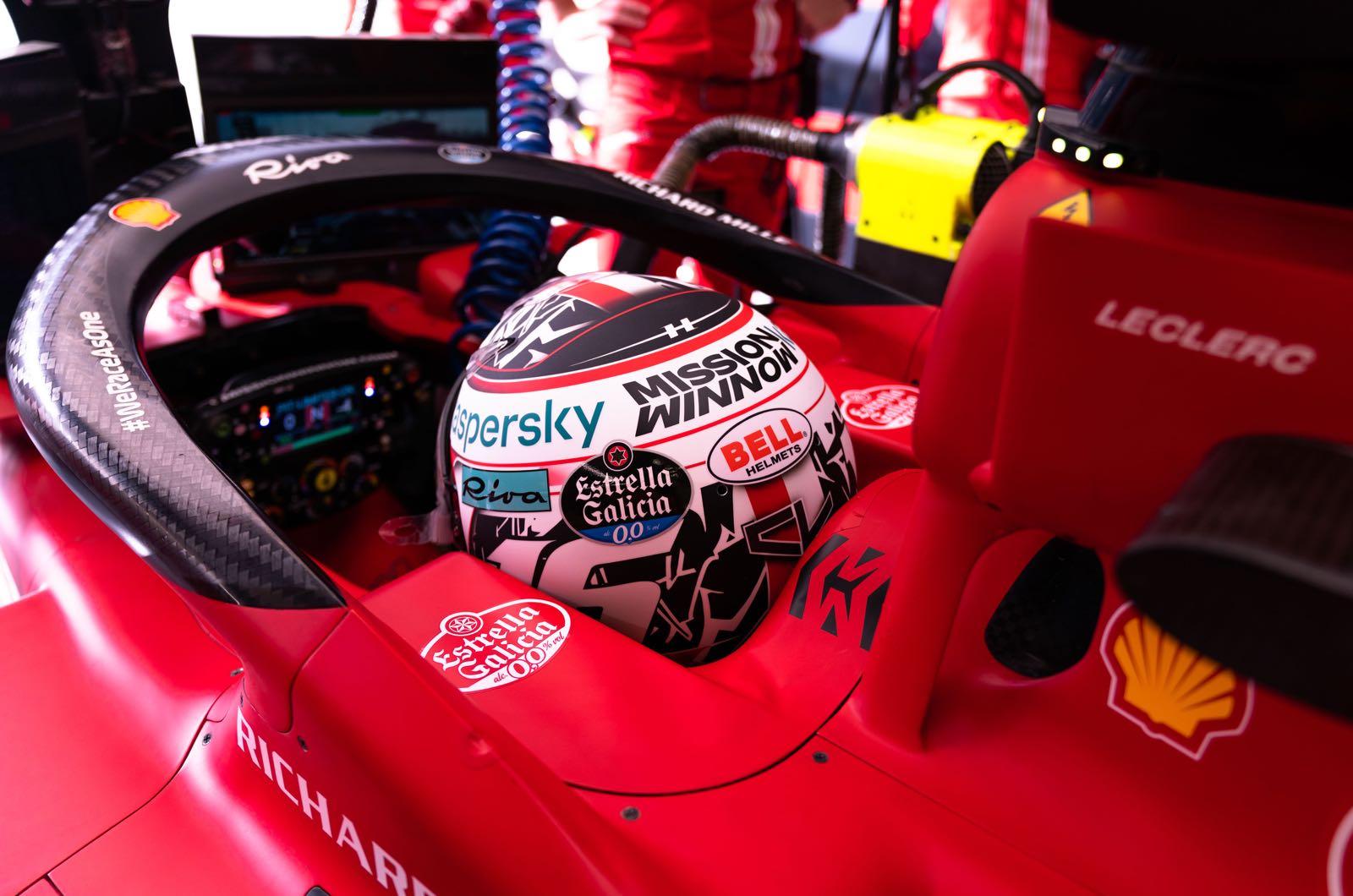 Ferrari has only caught up "a bit" since 2020, so fans should not "expect miracles" this season.

That is the news from Charles Leclerc, amid reports that the Maranello team may have recovered up to 40-50 horsepower with its new engine for 2021.

"No, I don't think we have made up all the time," the Ferrari driver told Gazette de Monaco.

"We have probably caught up a bit, but unfortunately we should not expect miracles. We must not forget where we were last year and for what positions we were fighting."

However, he said Ferrari is determined to return to its former levels of competitiveness as soon as possible.

"For me, Ferrari cannot stay at this level. We have to fight for victories, or at least for podiums. But in Formula 1, everything takes time," said the 23-year-old.

Leclerc also said Ferrari would like to have built an entirely new car for 2021, but was unable to do so because of the mainly frozen regulations.

"2020 was really a difficult year, although I learned a lot, especially from my mistakes," he said.

"We will try to improve in 2021, but I don't think we will fight for the championship - although I hope so. Being realistic, I don't think it's doable this year."