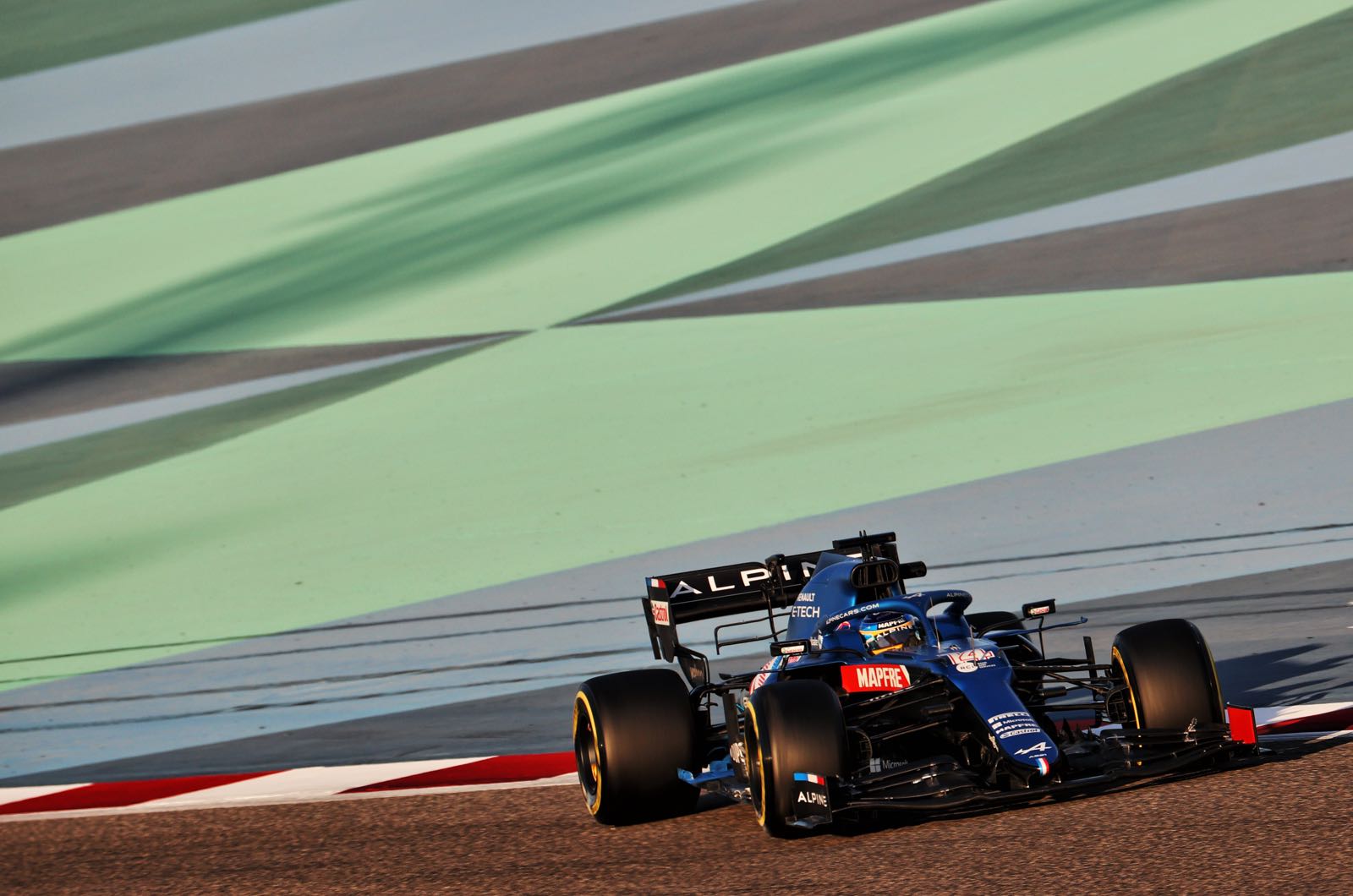 Rebranding as Alpine justified the Renault group remaining in Formula 1, according to the Enstone based team's new CEO Laurent Rossi.

"The thinking behind Renault and F1 was constantly questioned within the company, for various reasons," Rossi, who will report directly to Renault CEO Luca de Meo, told Auto Hebdo.

"Whenever we encountered problems and had to cut costs, the management wondered what the project was worth - and that makes sense," he explained.

"Every so many years it was thought about whether participating in Formula 1 was worth the money."

Rossi said the problem is that F1 is a sport focused mainly on sporting performance, which in many ways does not align with Renault's road car operations.

"Formula 1 was so far removed from our commercial products that we wondered whether it really helped in selling Clios or Meganes," he said.

"Alpine and Formula 1 is a much more logical combination. The brand will be able to use the media attention very well," added Rossi.

"23 grands prix with 500 million people seeing the logo every two weeks - that will undoubtedly pay off. Especially when we are in good company with Aston Martin, Mercedes, McLaren and Ferrari."