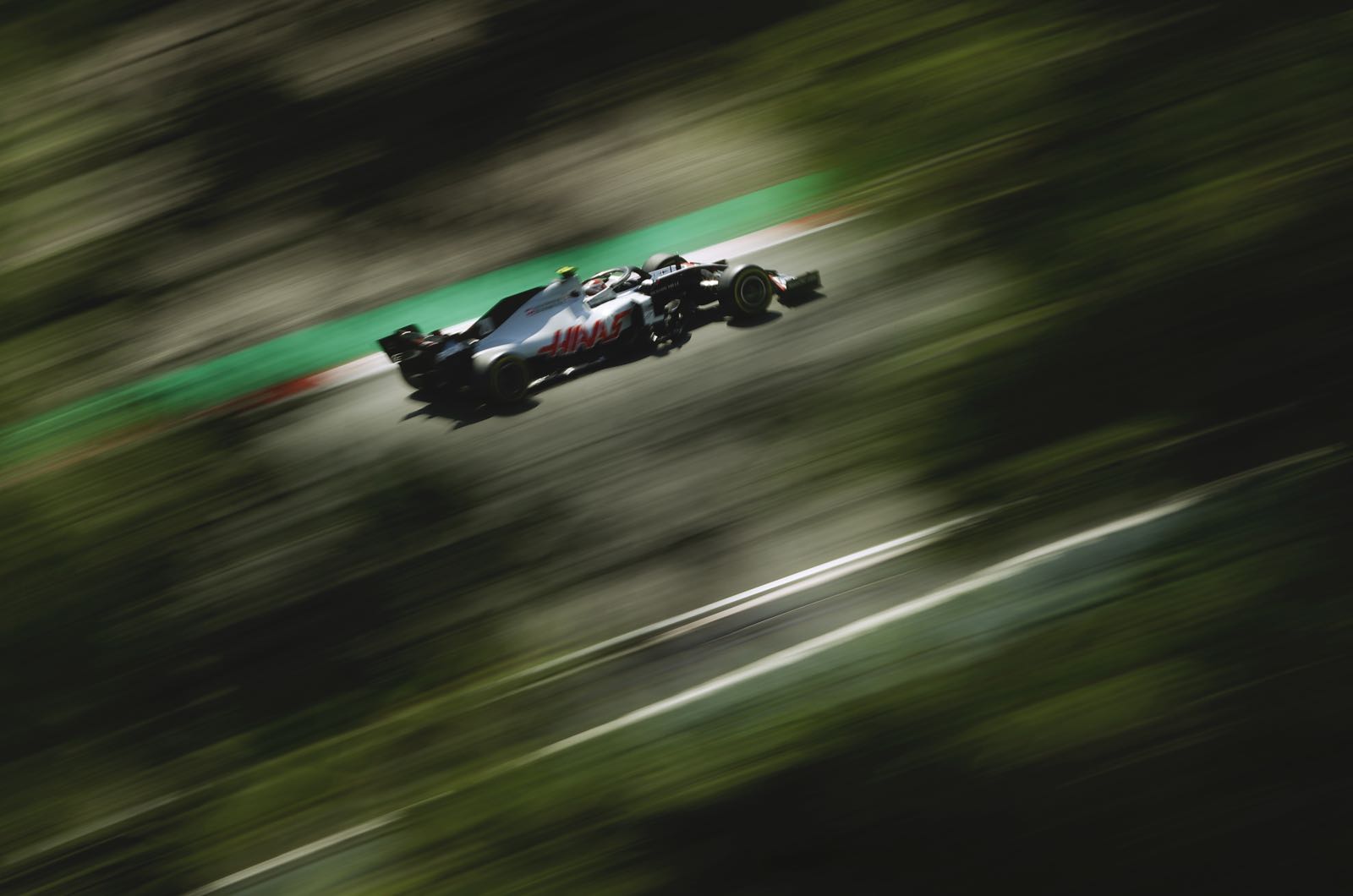 That is the claim of Gunther Steiner, who runs the small American outfit that had been openly questioning its future on the grid beyond 2020.

However, like all the other existing teams, Haas has now signed the new 2021-2025 Concorde Agreement.

"I guess Gene looked at it and Formula 1 is still a very good tool for getting his brand name out in the world," Steiner said, referring to Gene Haas' machine tool company Haas Automation.

"It works - otherwise he wouldn't be doing it. He loves the sport as well," he added.

Steiner admitted that even with the incoming budget cap and better income distribution, F1 is still a "big financial commitment" for Haas.

But he also said that the 2022 rules should make it easier for even small teams to win.

"It'll take a while until that happens but for Formula 1 it's a big step in the right direction," said Steiner.

"Times change and I think Liberty did a great job in adapting to those times and making changes when it was needed."