Raikkonen plays down pressure on Vettel

Raikkonen plays down pressure on Vettel 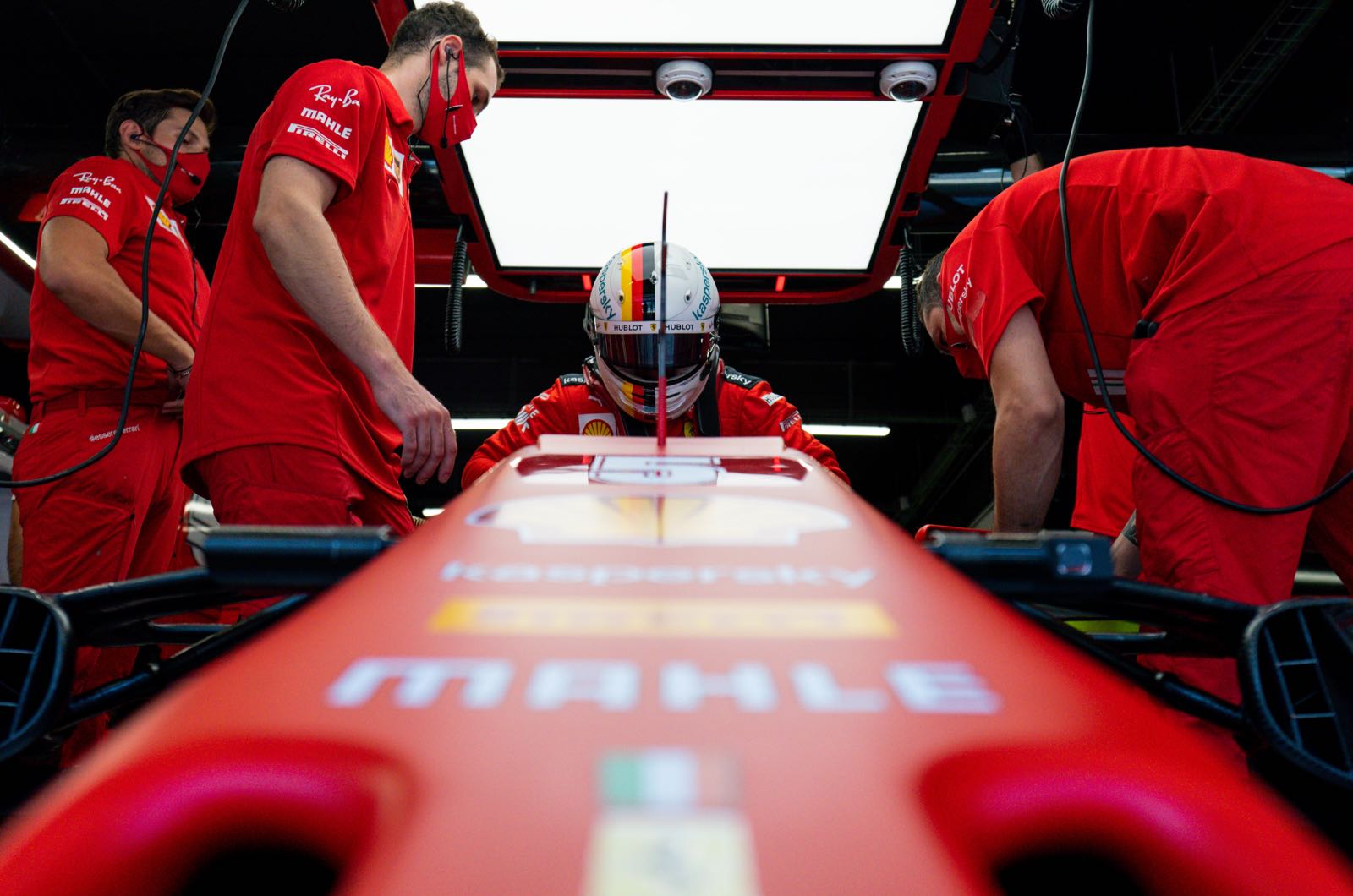 Kimi Raikkonen has played down the pressure that is mounting on the shoulders of his former Ferrari teammate.

According to insiders, Sebastian Vettel has been marginalised not only by a now Charles Leclerc-focused Maranello, but by the notorious Italian press.

But former Vettel teammate Raikkonen insists: "The pressure or the attention is no different at Ferrari than it is at any other team.

"If you read all the reports it can seem worse, but I've never looked at it that way," said the Finn, who now drives for Alfa Romeo.

Raikkonen says the biggest problem for Vettel is not his looming Ferrari departure, but that his car is not as competitive as hoped.

"It's never easy if it doesn't work out as planned," the 40-year-old told Speed Week.

"Here at Alfa Romeo things are not going smoothly either, but I don't feel like it's any different to Ferrari. Of course the Italian media can be harsh, but nothing can be done about that.

"It's always easy for the media to write something bad, but after a good performance the next day, they are all your best friends again. That's how it works in this business."

Raikkonen therefore advises Vettel to see his predicament as no different to that of many others in Formula 1.

"I'm sure he is not very happy with the current situation," he said, "but that would the same for every driver in his situation in every other team.

"Ferrari is Ferrari and the Italians maybe look more closely, but that doesn't change the way you do your job as a driver," Raikkonen added. "I think he has been in this sport long enough how to get out of the situation."