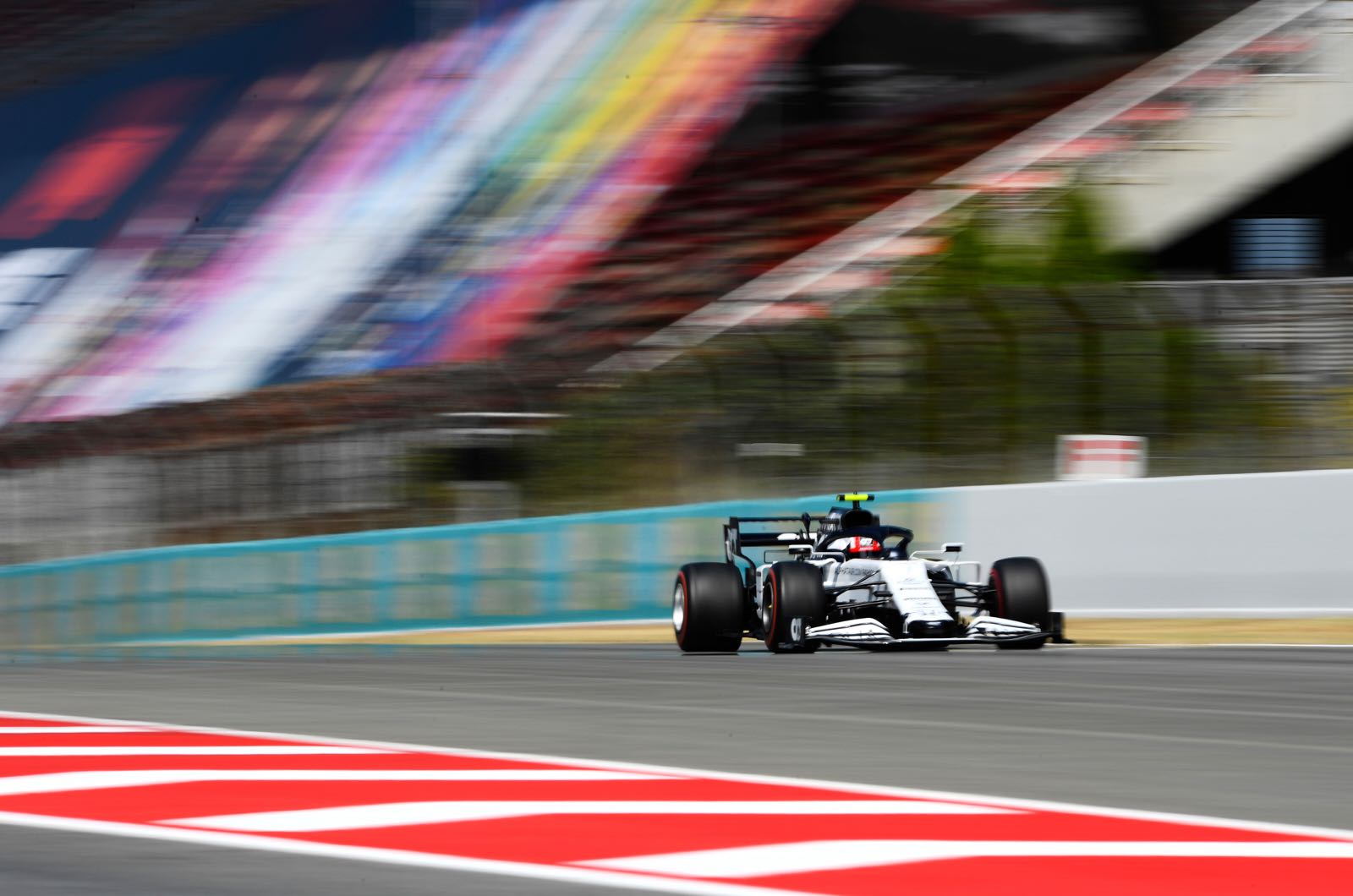 Honda is admitting it would like to see Japanese driver Yuki Tsunoda make his way into Formula 1 with Alpha Tauri.

It comes after Red Bull's Dr Helmut Marko said Daniil Kvyat is "not performing as we would expect" in 2020.

It would appear to be the perfect opening for the Honda-backed Formula 2 driver Tsunoda - who is also the current cream of Red Bull's driver program - to step up to F1.

"Tsunoda is only 20, and I think a Japanese driver showing his speed at this age is very impressive."

When asked if Tsunoda is now the obvious next pick from Red Bull's famous driver program, Yamamoto-san answered: "I think yes.

"Liam Lawson performs well in Formula 3, but he will not get a place in Formula 1 immediately. I really look forward to seeing Tsunoda in Formula 1," he said.

For his part, existing Alpha Tauri driver Kvyat said this week that he is "relatively happy" with his 2020 car but is looking for "a cleaner weekend".

Alexey Popov, the Russian F1 commentator, thinks it is too soon for Tsunoda to be promoted.

"Yes, he has won a race already and is consistently on the podium, but I think it would be too early to put him in the Alpha Tauri," he said.

"But it's not good that Dr Marko is starting to not speak very well about Dani. He is 6-0 down to Pierre Gasly in qualifying, and has 2 points compared to Gasly's 14, so it's not very healthy at the moment."