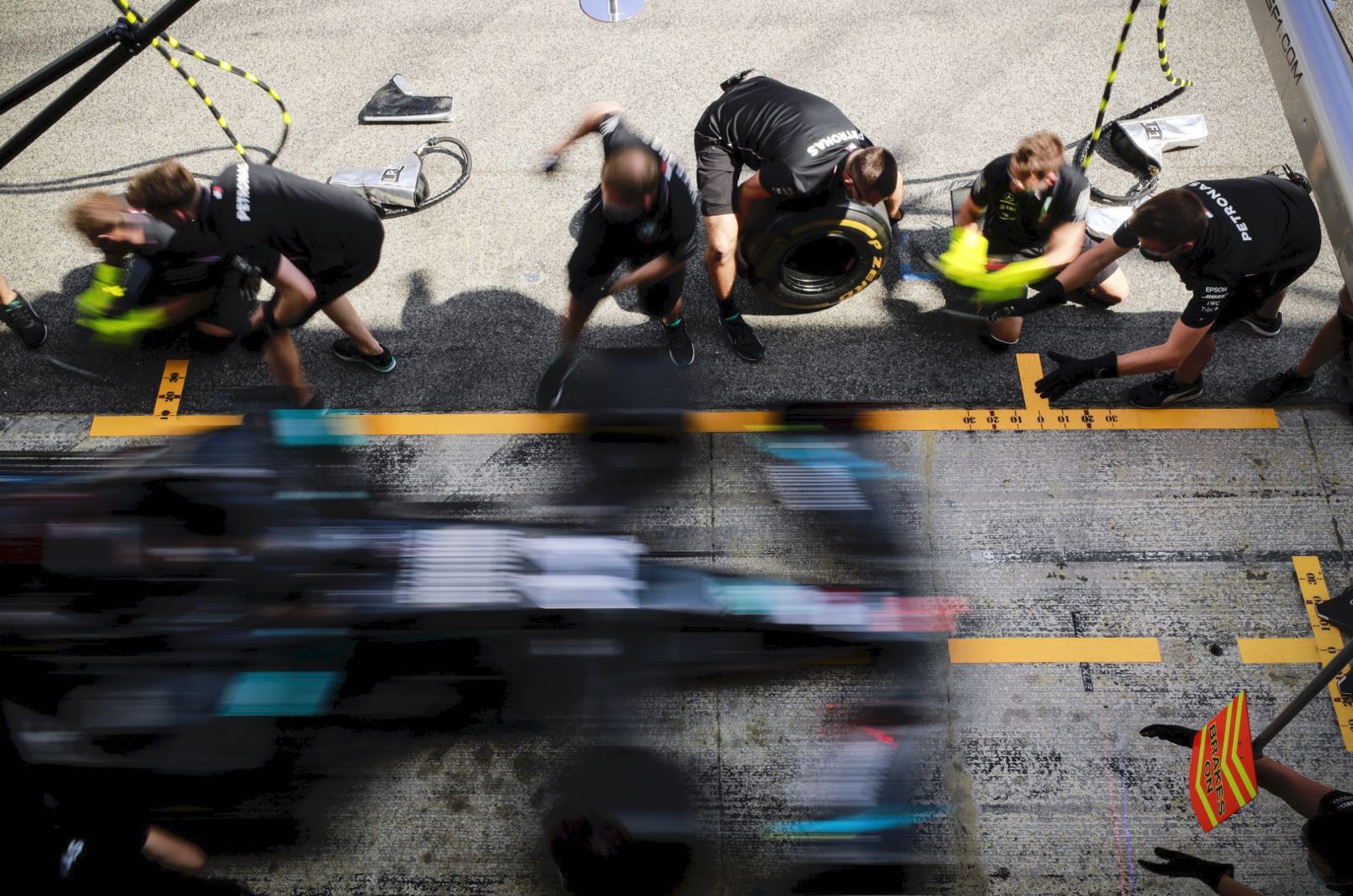 Stoffel Vandoorne says the culture inside the Mercedes team is what makes it so dominant.

The former McLaren driver lost his F1 seat at the end of 2018, but was signed up for Mercedes' new Formula E team and finished runner-up.

But the Belgian is also a Mercedes reserve driver, and after working with the dominant Formula 1 team he says he understands why it is so strong.

"I have a good idea of this team now," 28-year-old Vandoorne told the Dutch magazine Formule 1.

"It is impressive how well they have done - to remain so competitive for so long.

"The group of people here have been working together for 15 years basically. They know each other so well because there is so little staff turnover.

"But what's very important is that the people are not afraid to make mistakes and admit it. Everyone is just constantly looking for improvements, which I find really impressive," he added.

Vandoorne said a perfect example of Mercedes' mentality is what happened earlier this year in Hungary.

"Mercedes had a huge lead, yet everyone - the engineers, the people who develop the engine and everyone else - still had the hunger to want to move forward," he explained.

"Everyone keeps looking for progress, and that's not a culture that arose suddenly - it was created over a long period of time. There is no slack at all."