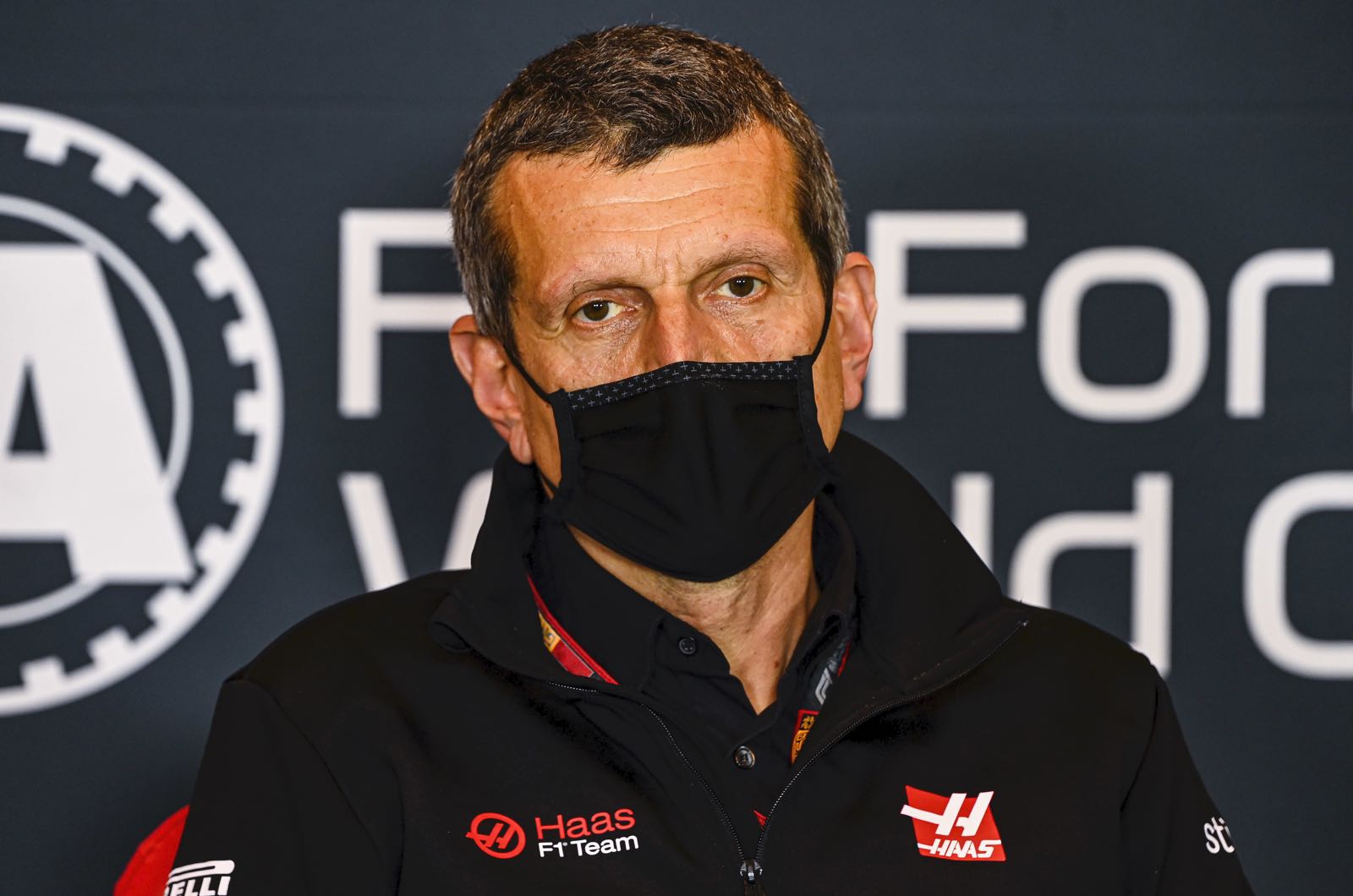 Gunther Steiner wants the Haas team to keep racing long after his retirement.

Earlier this year, it was unclear if the small and struggling American team's owner Gene Haas would continue to fund the project.

Ultimately, Haas signed the 2021 Concorde Agreement but team boss Steiner says his biggest goal at the moment is to speed up.

"We must deliver results as a team, so that we keep going for the next 20 years, not just the next five," Steiner told Ekstra Bladet newspaper.

"Maybe that's not for me, because I will retire at some point, but I want the team to be like many of the others who have been here a long time.

"That is only possible if we have the results that ensure the income that makes us financially sustainable," he added.

"The new Concorde Agreement, the budget cap and a more equal distribution of prize money to both large and small teams also helped," he explained. "Without that, I do not think he (Haas) would have stayed."