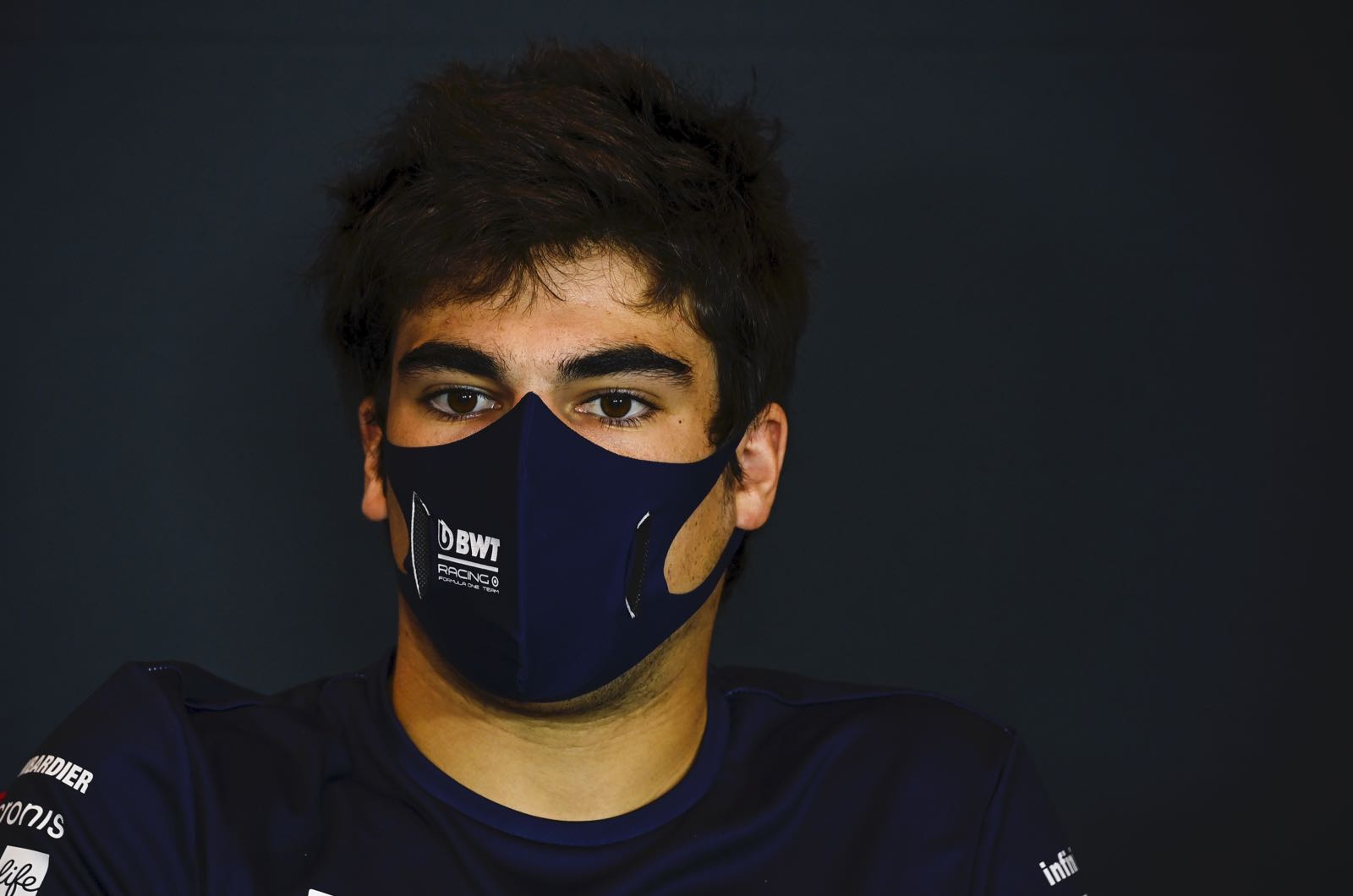 Lance Stroll is suffering from a dip in confidence and the effects of his recent coronavirus infection, according to Racing Point.

The Canadian driver has not scored points in the last five races, with team technical boss Andy Green saying his crash at Mugello initially dented his confidence.

"He had to deal with two serious setbacks, both physically and mentally," Green is quoted by Auto Motor und Sport.

"It was a pretty bad accident at Mugello which took away some confidence, and not being fit for a few races after that didn't help."

Green said the Silverstone based team was surprised about the impact of the 22-year-old's covid-19 infection, after he sat out the race at the Nurburgring with a stomach upset that ultimately turned out to be the virus.

"That was something we didn't really anticipate," he said. "I think it takes time to recover from that illness.

"Then there were the journalists who asked him why it took ten days before he announced the infection. Something like that has an effect as well.

"Now we need to help him regain his old confidence - sometimes it's enough to put your arm around a shoulder and give him some encouragement."