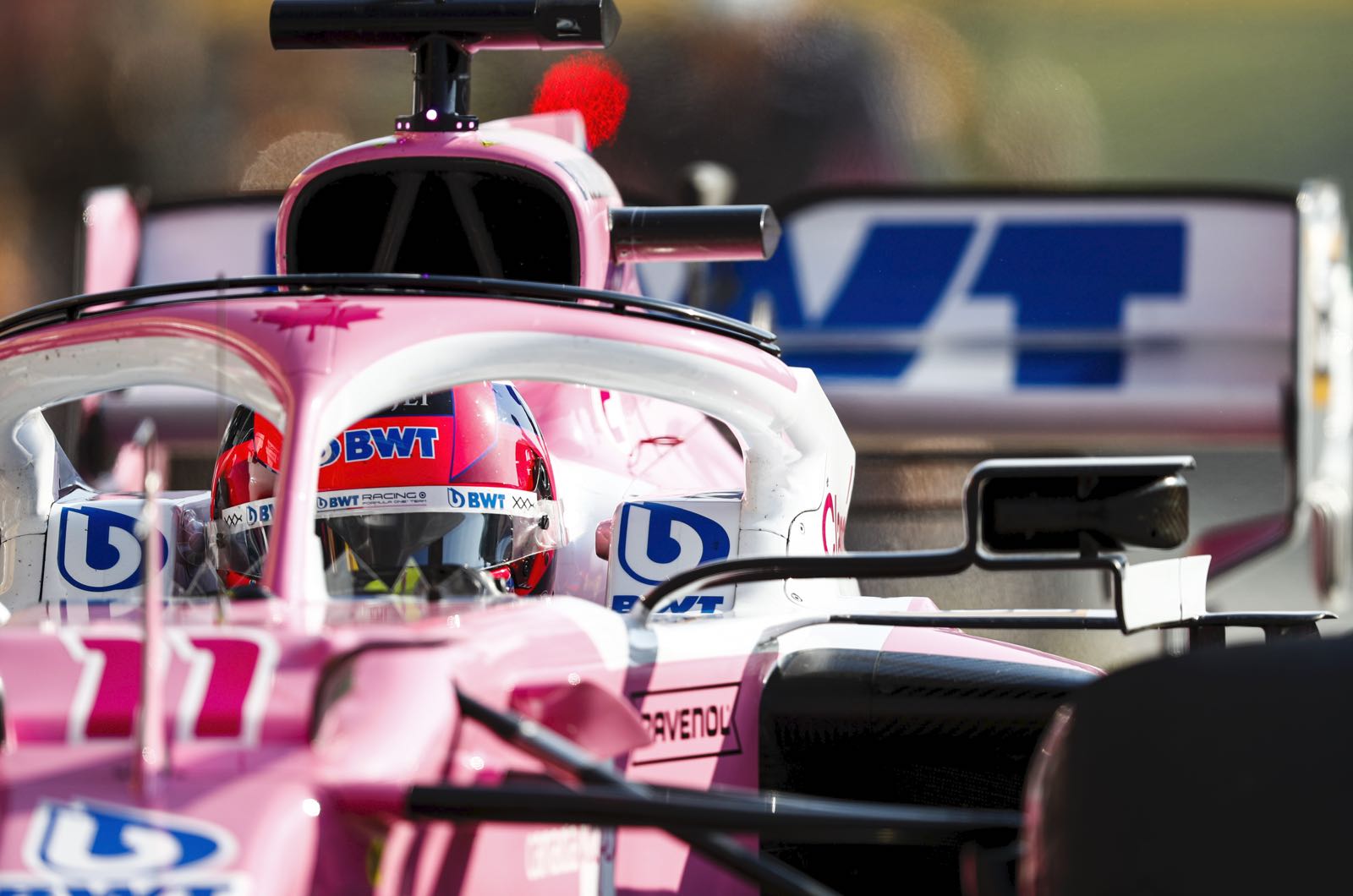 Sergio Perez is still in the running to become Max Verstappen's next teammate at Red Bull, according to former F1 driver Christijan Albers.

The rumour mill suggests that if the struggling Alex Albon is ousted, Nico Hulkenberg - who is Verstappen's preferred pick - is the favourite to replace him.

"Soon Red Bull will be tackling this engine problem and it will cost them dearly," he explained, referring to Honda's looming departure from F1 after 2021.

Indeed, Red Bull is considering going it alone with Honda's IP and operations after 2021, and Albers thinks the team would enjoy the backing that Perez's Mexican sponsors could provide.

"Think of Robert Doornbos," Albers said. "I think in 2006 he paid 12 million to do several races for Red Bull. I don't think it's right to say that Red Bull don't need money.

"They used to pay $25 million to use Renault engines and after that they not only received free Honda engines but also additional sponsorship. So it's a problem when they lose that."

However, one unnamed team boss said the amount of backing provided to a team by Perez's backers is in fact overestimated.

"If you subtract Perez's salary from the total, you only get about 3 million," he told Auto Motor und Sport. "And for that, your entire car is filled with the logos of Mexican sponsors."