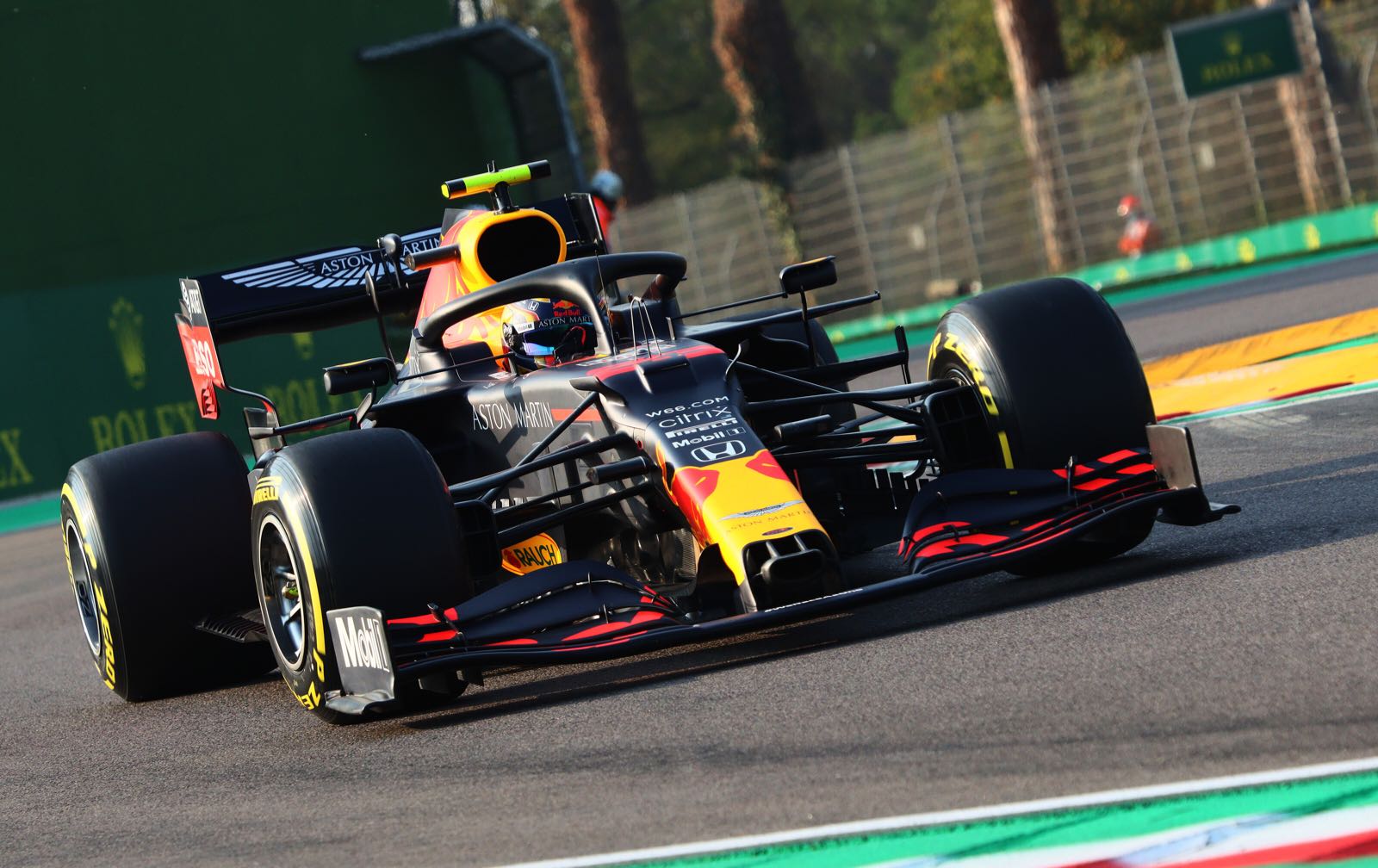 That is the view of F1 CEO Chase Carey, contrary to the Japanese manufacturer's official explanation as to why it is ending its collaboration with Red Bull and leaving the sport after 2021.

"Honda has decided to strive for the realisation of carbon neutrality by 2050," the carmaker announced last month.

However, Carey is quoted by Marca sports newspaper: "I think the decision was made primarily because of economic challenges within the Honda group.

"I think that was the main problem."

Others, however, believe Honda simply concluded that continuing to try to catch the ultra-dominant Mercedes was too expensive under the current 'power unit' rules, which are scheduled to keep running until the end of 2025.

"There is no doubt that the economics with this Formula 1 engine must also be taken into account," Carey admitted. "But I think that Honda felt that greater economic pressures were coming and some decisions had to be made."

Indeed, Carey said he is upbeat about the future of Formula 1's engine regulations.

"We are seeing increased interest in the next generation of engines, from both inside and outside of Formula 1," he said.

"We are getting more and more support, not only from manufacturers who are committed to the sport but also those who are not here already."