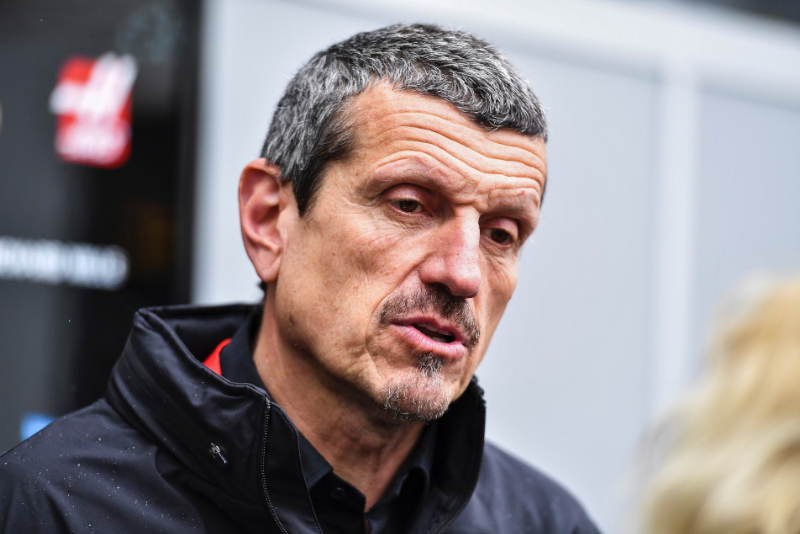 Gunther Steiner is hoping to decide Haas' second driver for 2020 by the next race at Singapore.

At Spa, amid rumours Nico Hulkenberg is being actively courted, the American team's boss admitted Haas could be in a position to make an announcement at Monza.

But Renault refugee Hulkenberg says he is not rushing. Finland's Turun Sanomat reports that his options are Haas and Alfa Romeo, speculating that he might even replace Antonio Giovinazzi within the next weeks.

"There are definitely talks going on but nothing concrete yet," Hulkenberg said at Monza when asked about his future.

Steiner said at Spa that the candidates to be Kevin Magnussen's next teammate are Esteban Ocon, Hulkenberg, and incumbent Romain Grosjean.

Ocon is now all signed up to replace Hulkenberg at Renault.

"If I told you last week that there are three drivers on my list and one of them is no longer on the market, you can easily guess what my options are now," Steiner smiled at Monza.

He added that he is hoping for clarity by Singapore in a fortnight.

"We are not desperate yet," said Steiner. "It is a difficult decision that takes a bit more time than usual.

"We know Romain very well, but of course we have also noticed what Nico has done. We have to keep an eye on the bigger picture and the development of the team.

"What we certainly will not do is evaluate Romain on individual races. We know his strengths and he also knows what he needs to work on.

"We have to decide what's best for the Haas team - to stay with what we know, or to risk and try something new," Steiner added.

He also dismissed the claim that, following their "suck my balls" run-in back in 2017, it would be a problem to unite Magnussen and Hulkenberg in the same lineup.

"If there is no rivalry, then the driver does not try to get the best out of himself," Steiner said. "Apart from that, it's their problem as long as it doesn't affect the team."