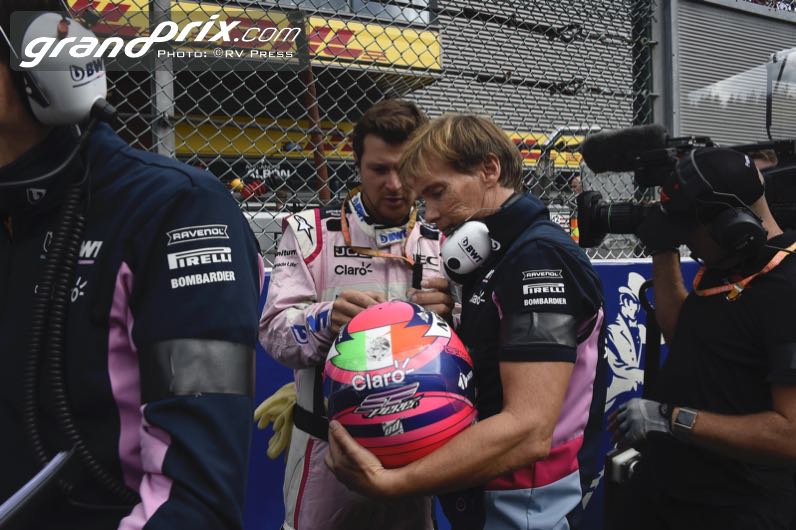 The F1 world was surprised at Spa when a new three-year contract for the Mexican was announced, as he and his sponsors usually prefer one year deals.

"I think this team has a lot of potential, especially as the smaller teams will have a better chance against the bigger ones from 2021," Perez said at Monza.

But it might be concluded that Perez, 29, is giving up on his dream of re-joining a top team by inking a long-term Racing Point deal.

Perez said at Monza of his decision: "I knew that I would not be with Mercedes or Ferrari, even if I have been close in the past. I wanted to develop, move on.

"Now I have the opportunity not to worry about this for several years. No thinking about contracts, negotiations, things that take away your focus. Now I know where I will be and I can focus on driving and working with the team.

"But if a door was to open, my team would not put any obstacles in the way."