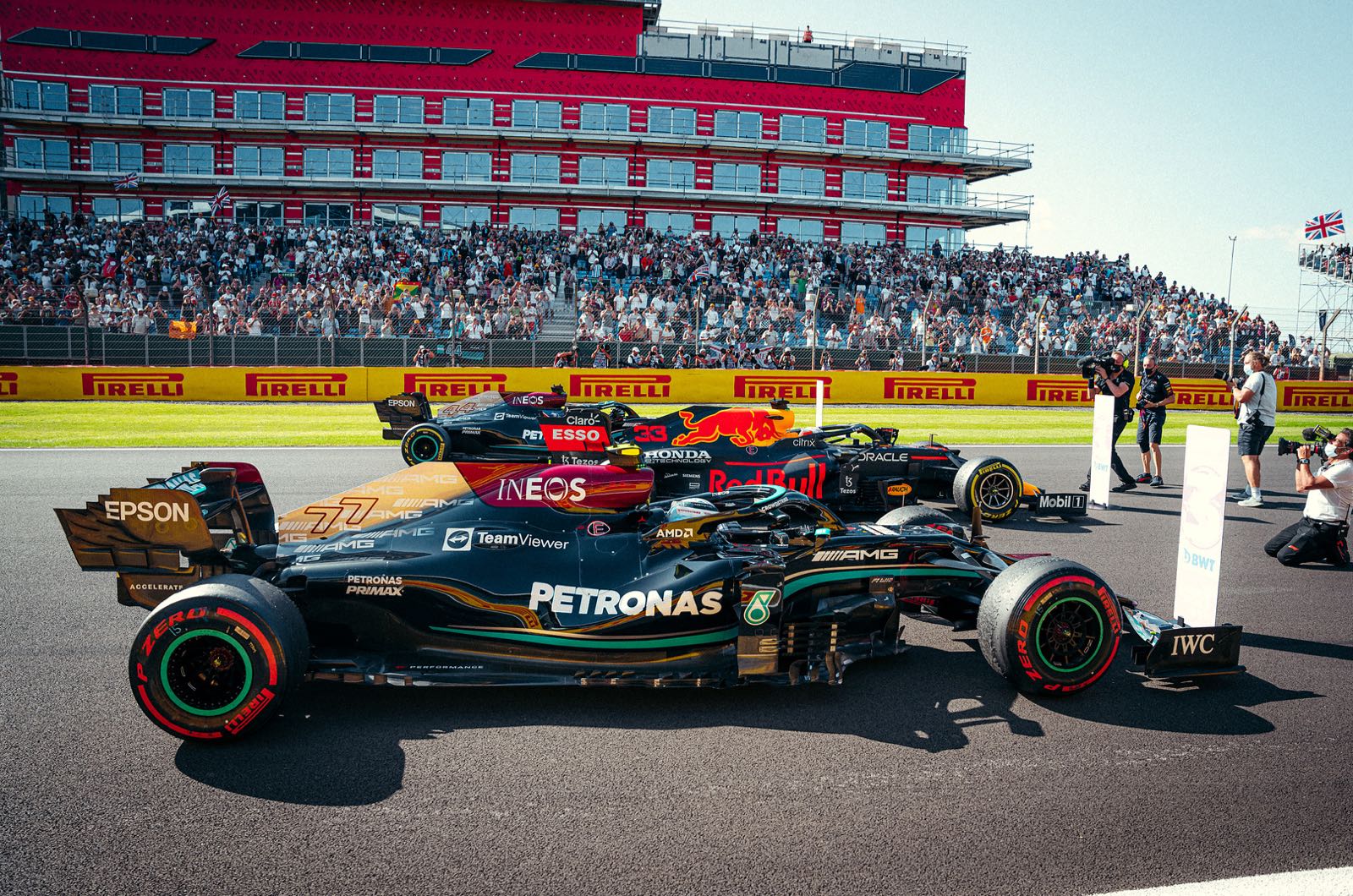 With the 2022 season looming, time is running out for the FIA to negotiate with teams who are demanding a slight relaxation of the budget cap rules to cope with the extra cost of a second race per 'sprint' weekend.

F1 intended to expand last year's three-round sprint race trial to as many as seven sprints in 2022.

But with the three top teams reportedly concerned about extra costs, with one reportedly demanding a $5 million relaxation, the measure may now need to wait until 2023 when a majority vote will be sufficient.

As a result, some think there could be just three sprints again in 2022 - or perhaps even none at all.

"We will have a meeting of the Formula 1 Commission in ten days - we'll know more after that."

He said the most likely outcome at the moment is that Formula 1 simply runs a repeat of 2021, when the teams were happy to agree to the three-round trial.

"I think we will have three sprints again," Steiner admitted. "But I don't know exactly so let's see what will happen.

"I still can't answer the question about how many sprint weekends there will be."