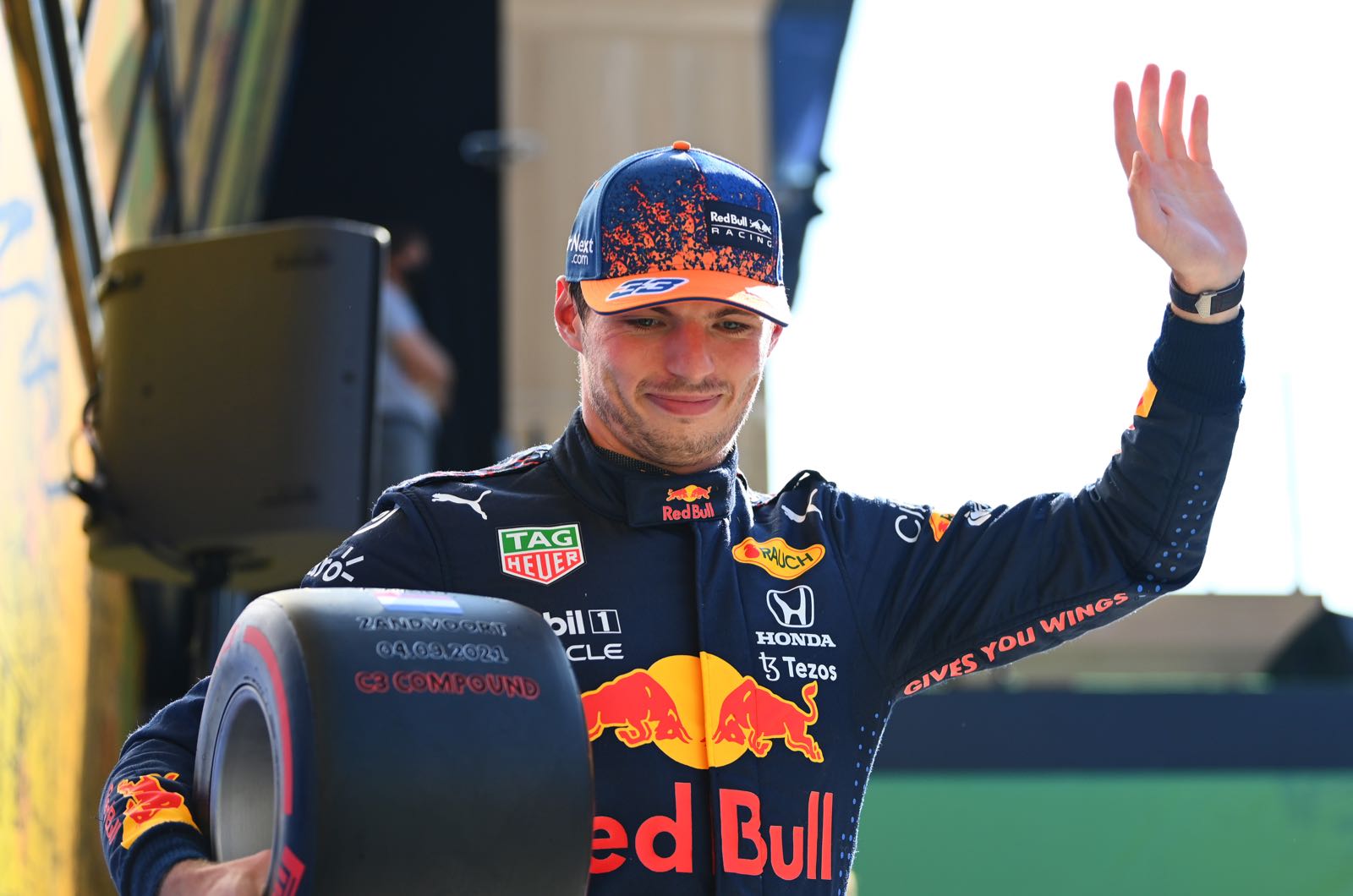 Lewis Hamilton has all but confirmed his intention to race in 2022 with a social media post declaring that he is "back" after a long period of radio silence.

"I've been gone. Now I'm back!" the seven time world champion declared as the caption to a photo of himself standing at the top of the Grand Canyon.

Germany's Bild newspaper reports: "Hamilton has been preparing physically for the new season for some time. He is in constant contact with the team.

"He is not expected back at Mercedes until mid-February."

Indeed, February is the month in which all Formula 1 teams will unveil their totally-new cars for the 2022 regulations in preparation for winter testing.

In truth, the 'Hamilton quits' rumours are believed to have been little more than posturing, as the 37-year-old Briton typically sits out the winter weeks anyway.

"We were all at the limit," he told Autorevue.

"Thank God some people only got coronavirus after Abu Dhabi. That was good timing. Max told us that he couldn't stand such intensity anymore," Marko admitted.

"He still wants to drive for a while, but if it's like that every year, then it is limited," the 78-year-old Austrian said.