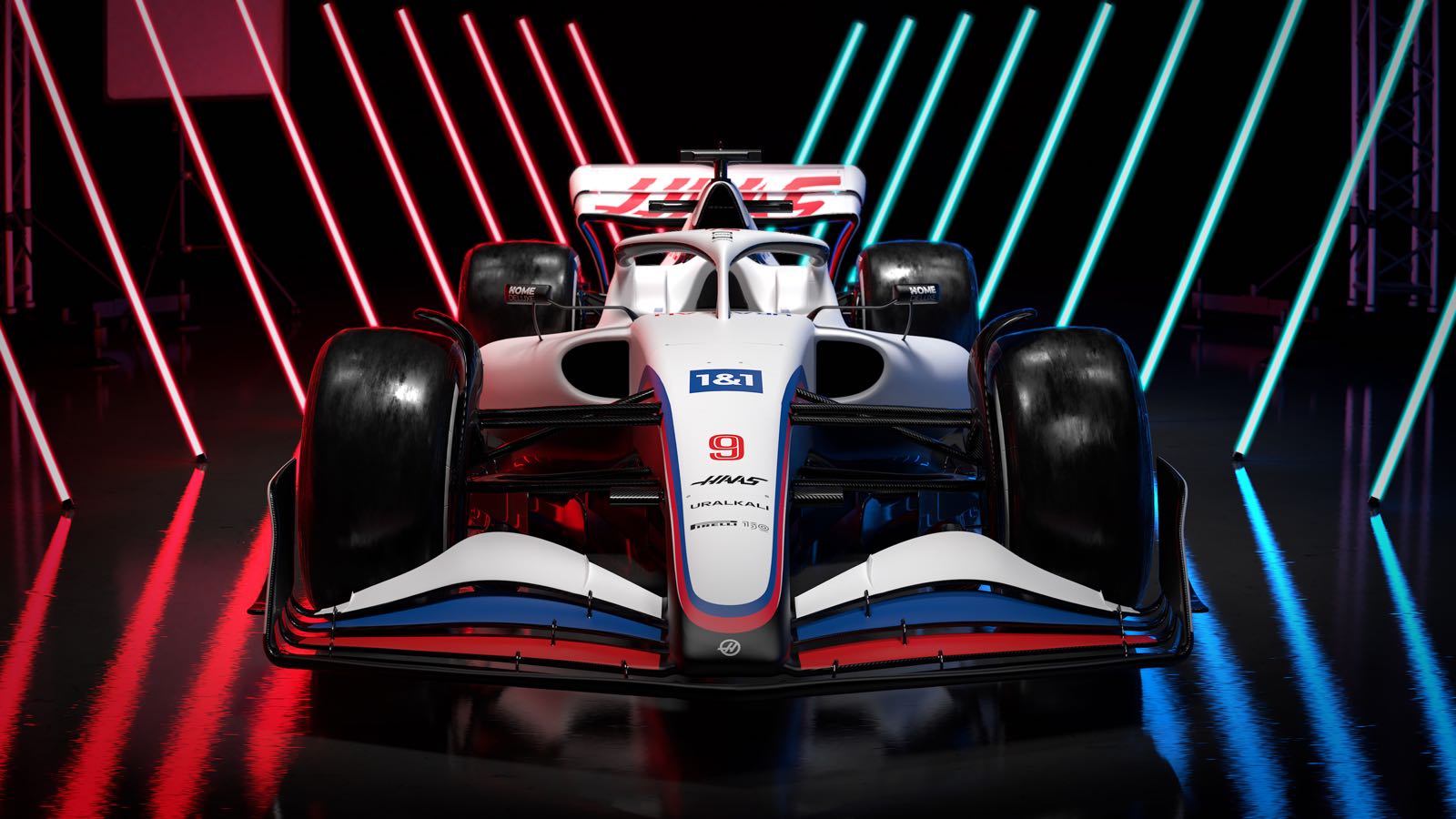 Team boss Gunther Steiner has admitted he may face "difficulties" for once again agreeing to a Russian flag-inspired livery for Haas in 2022.

With Russian Nikita Mazepin at the wheel, and his father's company Uralkali as the title sponsor, the small American team already ran with a livery based on the white, blue and red Russian tricolour last year.

Now, as Haas became the first to reveal its new livery and basic 2022 car design, it is clear that the Russian colouring is staying essentially the same this year.

It was already a controversial move last year, with Russia at the centre of a doping scandal that left the country ostracised within the sporting world.

But now, military tensions between Russia, the United States and Europe are sky-high amid the escalating dispute over the Ukrainian border - with some insiders fearing war is possible.

When asked about the controversial Russian colours, Steiner said: "We are not involved in politics.

"Obviously, like everyone else, we are watching everything that is happening in the world right now. If there are any difficulties, we will deal with them.

"But I'm glad we are not involved in any of that right now. And we can't do anything about it either," he added. "We do sports, not politics."