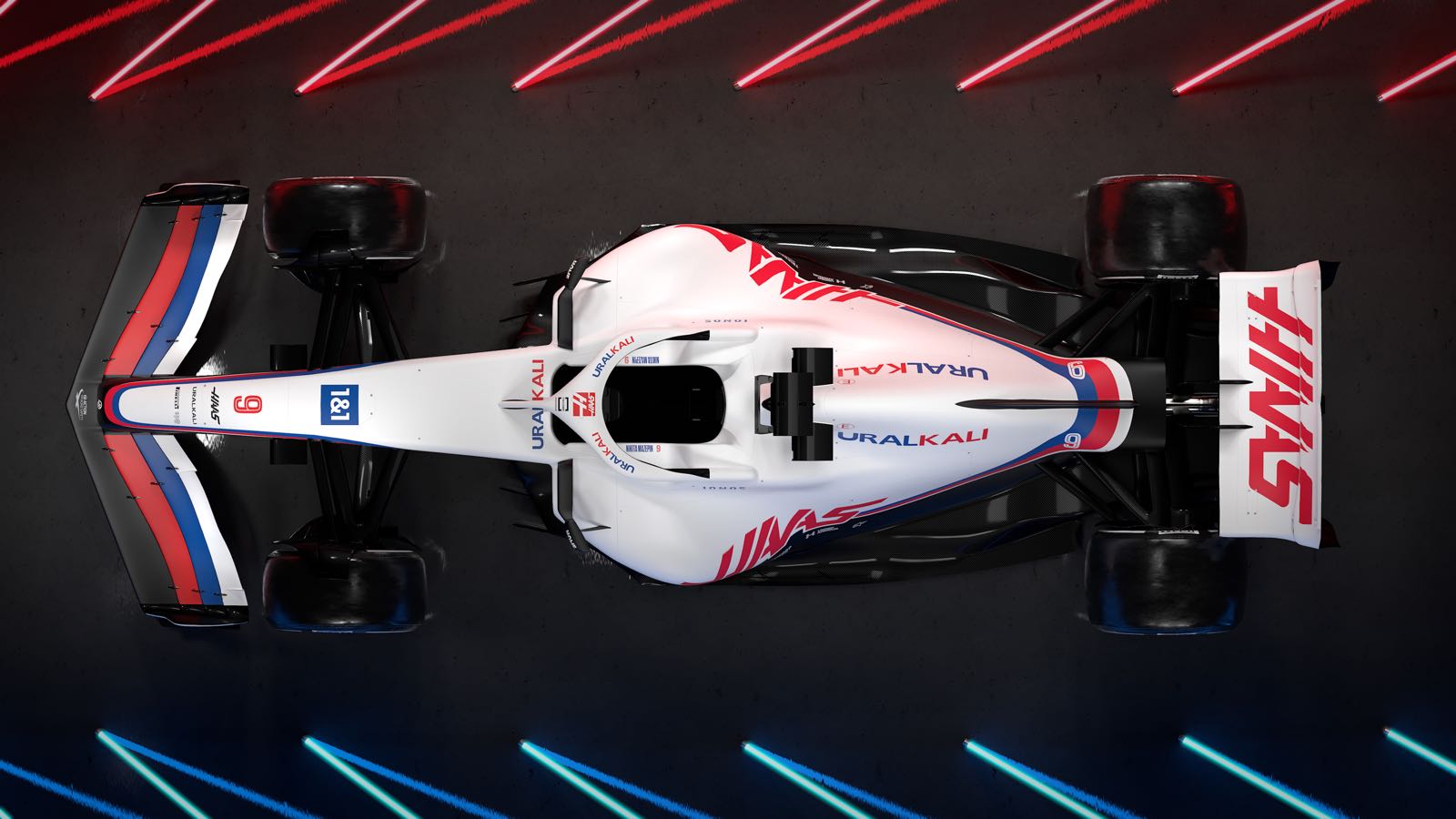 The small American team has become the first to 'launch' a radically different car for the brand new regulations, with a series of images published online.

However, team boss Steiner warned Haas' Formula 1 rivals against taking too much notice of the technical details.

"We showed an earlier development step here," he admitted. "We're a little further along now.

"So yes, you'll see a few new parts in the tests," Steiner continued.

"But the car we have shown is more than the well-known F1 show car with a different colour. There are quite a few differences," he added.

"No problem for me," he said of the covid vaccine mandate for the sport's entire travelling contingent. "I'm in favour of vaccinations.

"We should all do that."

As for under-fire race director Masi's future, Steiner insisted he has "full confidence" in the pending outcome of the FIA's current investigation into the handling of the controversial Abu Dhabi finale.

"I have not given many recommendations to the new president, but we have discussed the events of Abu Dhabi in private," he said.

"I know that the FIA is working diligently on the Masi issue and on what happened in Abu Dhabi in order to understand how to improve."