Sprint race format could be permanent

Sprint race format could be permanent 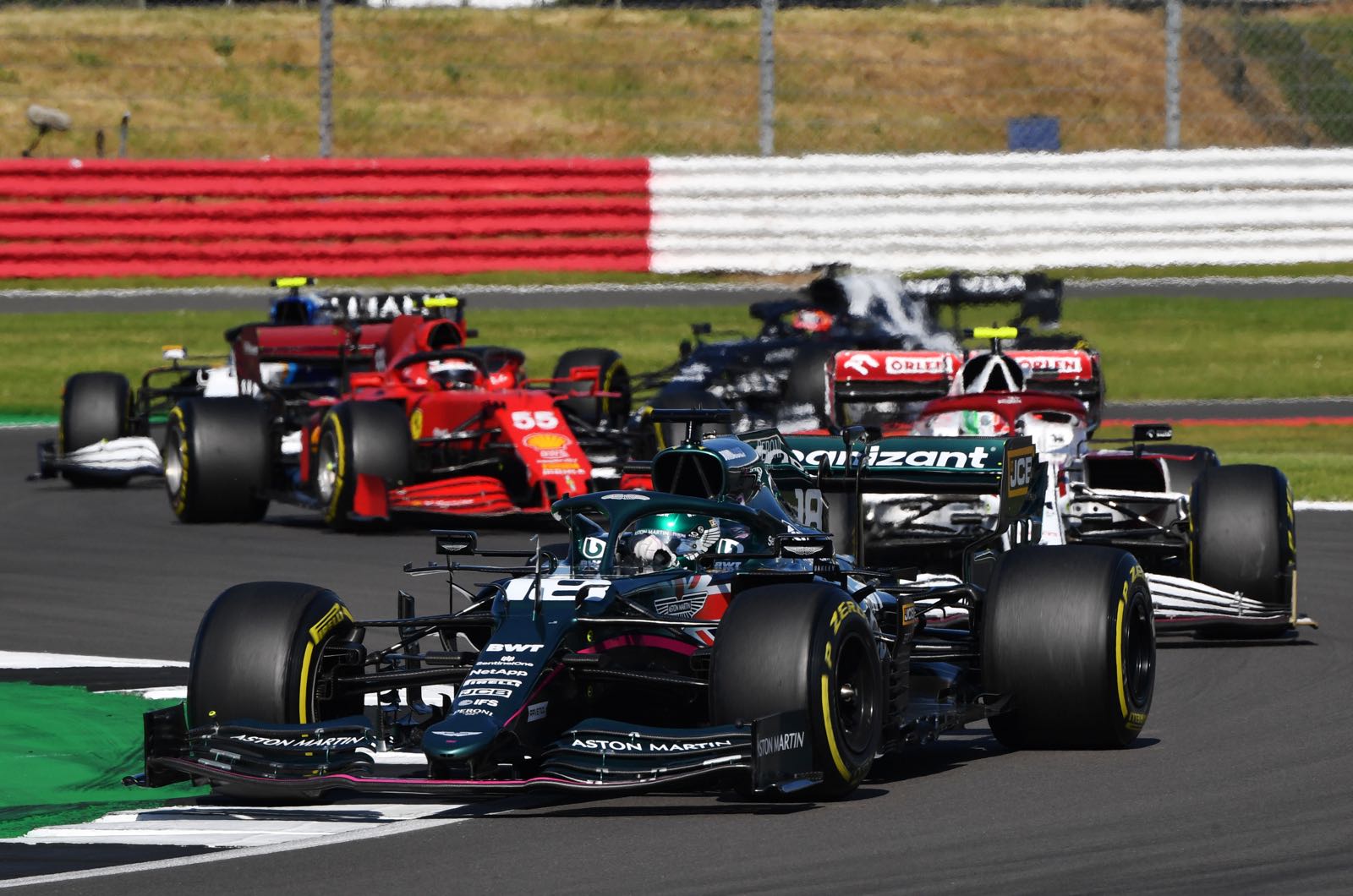 Sprint races could be installed as a permanent replacement for traditional qualifying in Formula 1, CEO Stefano Domenicali has admitted.

The format made its debut at Silverstone, with the second of three trial 'sprint qualifying' rounds in 2021 now confirmed for the Italian GP in September.

"Do you know what the best thing is? That on Friday in Hungary, people will say 'how boring'," Domenicali told La Gazzetta dello Sport.

Some F1 figures have suggested tweaks to the format are needed, but the Italian says the general reaction to sprint qualifying has been positive.

"In the US, they are enthusiastic about it. We know that Americans love the show as well as the competition," Domenicali said.

As for the team bosses, he claims they are "100 percent in favour".

"We finally had the courage to do something different and this attitude was greatly appreciated by those we consider as potential newcomers to F1," said Domenicali.

"We will now analyse the details and the feedback we got from the community of experts, from the fans, from the commentators and of course from the drivers to fix what should be fixed for Monza and then draw conclusions at the end of the third experimental race and see what to do in 2022."

It is widely held that the biggest flaw with the sprint qualifying format as it stands is that the 'qualifying' winner on Friday is not officially regarded as the pole sitter.

Domenicali said: "The concept of pole position resulting from a flying lap is in the history of F1, but things can change.

"Just think of the Halo and how many people were against it - but today, no one dares to question it anymore. But it is an evaluation that we are doing.

"It's also nice to see how the drivers approached it, which for me is not a surprise - I know that they like racing more than they like to do long runs on Fridays."

Until now, F1 officials have said that the format will not be a permanent replacement for qualifying. Managing director Ross Brawn says it is more likely that only a handful of races will get 'Grand Slam'-like status in future.

However, Domenicali said: "In my head is the desire to promote special events that can be enhanced with the qualifying race.

"But if there is the conviction that this format must always be applied, I have nothing against it. We will evaluate it at the end of the year," he insisted.