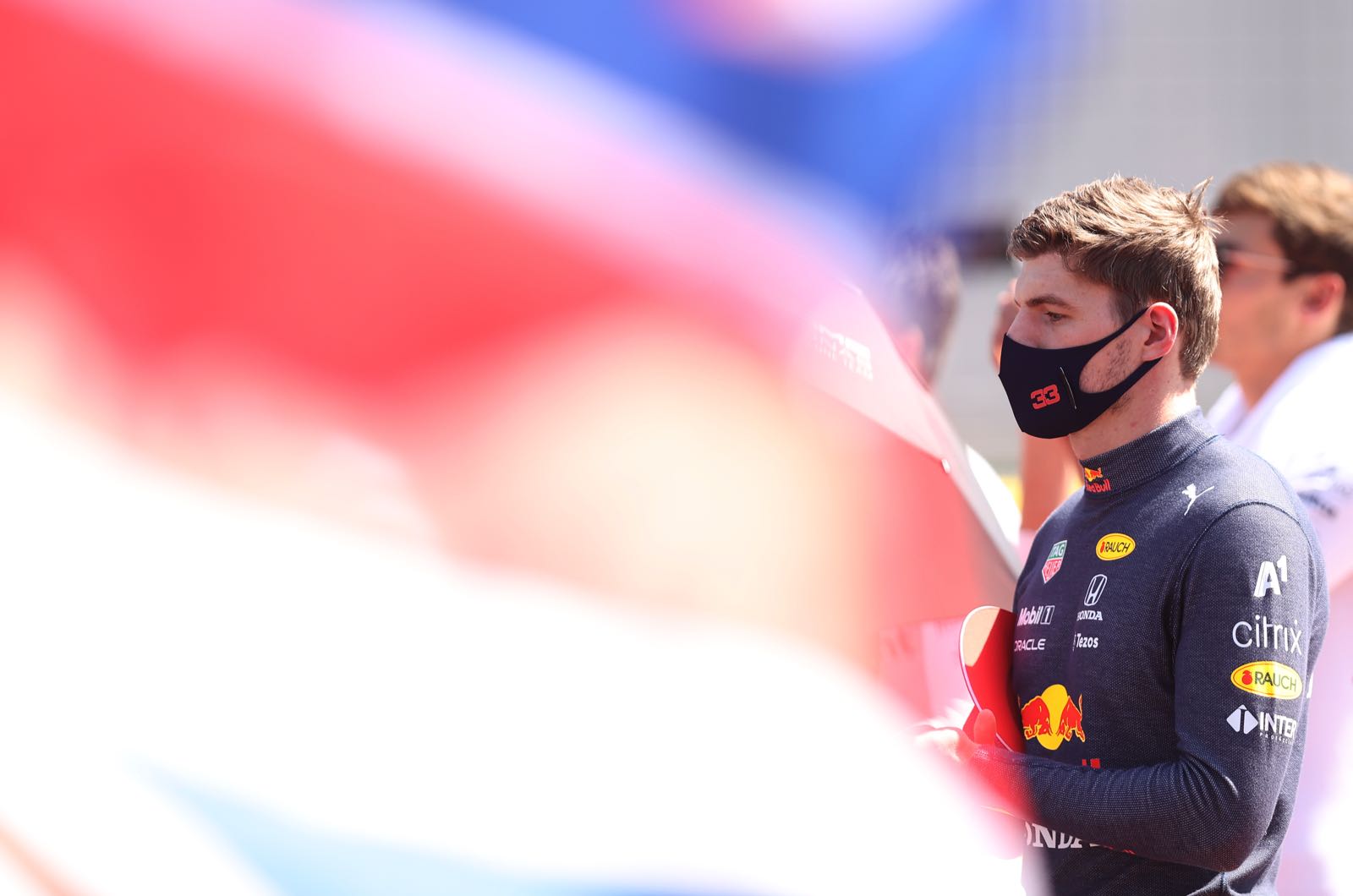 Max Verstappen's "charisma factor" makes him the most engaging driver in Formula 1.

That is the view of two-time champion Fernando Alonso, who after also once starring as F1's fiery young charger is now preparing to turn 40.

The Spaniard says he will continue to race while his "body" allows it and "I am having fun and being competitive".

"For now I'm having a good time," he told Soymotor. "I'm having fun and enjoying the races and even the off-track activities, which is something I thought I would never say."

Alonso admits that, prior to his 2021 comeback following a two-season sabbatical, he watched the races on television due in large part to Verstappen.

Verstappen, 23, is currently leading the 2021 world championship and locked in an intense battle with seven time title winner Lewis Hamilton.

Alonso says the Dutchman has "something extra" that truly excites the fans.

"It's not only about victories, because Verstappen is in fact not yet world champion," he said.

"But he can colour an entire circuit. Even last year, when I was not racing, when I put on the television it was a little to just see what Max was doing.

"He was the only one who would do something. We knew that Bottas will not bother Hamilton and that Hamilton was going to win if nothing strange happened.

"But Verstappen? Wow. This charisma factor or whatever is important too," Alonso added.

"I enjoy it, and also seeing all those enthusiastic people who support him. I was lucky enough to experience it myself with Renault for many years, but I feel no envy now - just pure admiration."